A man had finally settled into his new town, but something still felt missing from his life. He thought getting a companion in the form of a shelter dog might help. So he did just that. He went to the shelter where a black Lab named Reggie needed a home. But they didn’t hit it off right away.

The man gave it two weeks (the amount of time the shelter said it may take for the dog to adjust to his new home), but it just wasn’t working out. Maybe it was the fact he was also trying to adjust to a new situation. Maybe they were too much alike. But then the man started going through Reggie’s stuff, and that’s when he was reminded of a letter the previous owner had left with the dog. That’s what would end up changing their lives dramatically. 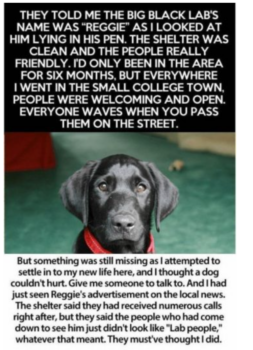 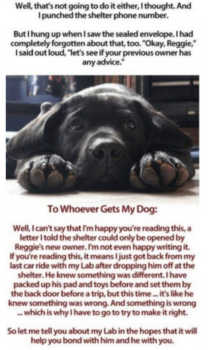 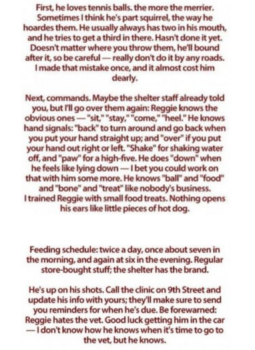 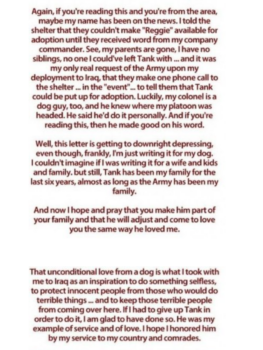 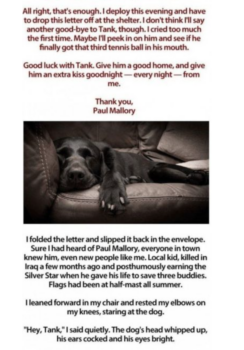 Stay for this one more story! 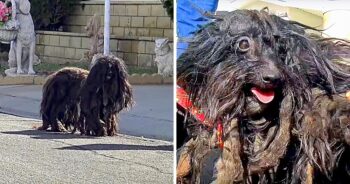 Dumped Dog Tired Of Cruel Humans, Starts Living Like A Hermit And Avoids Everyone. . . 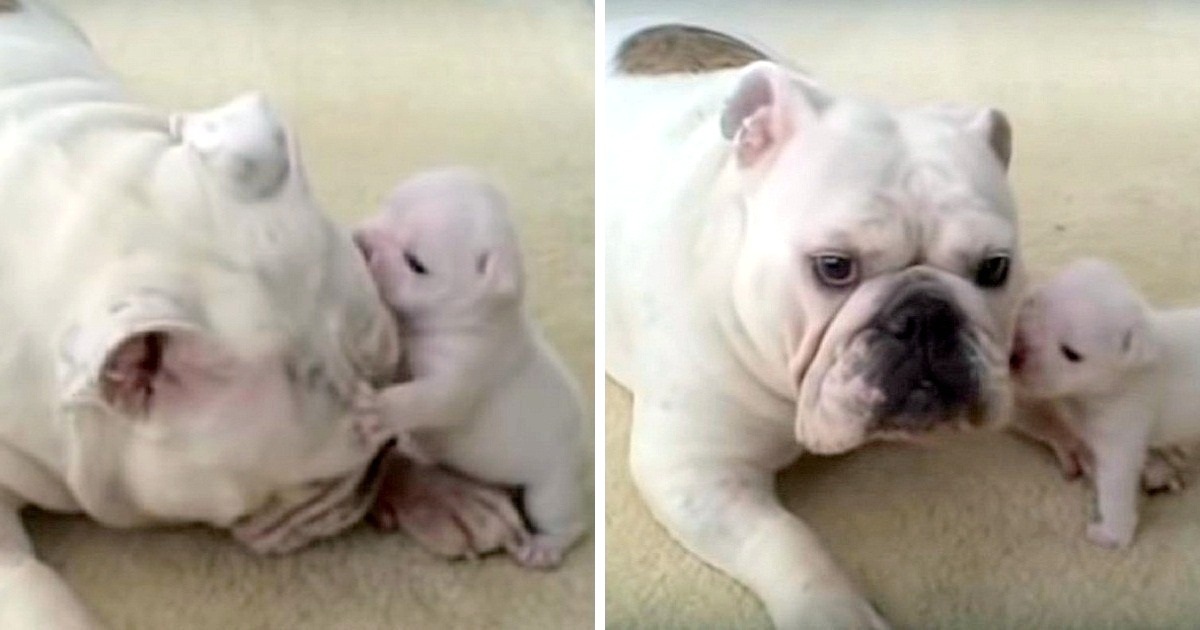 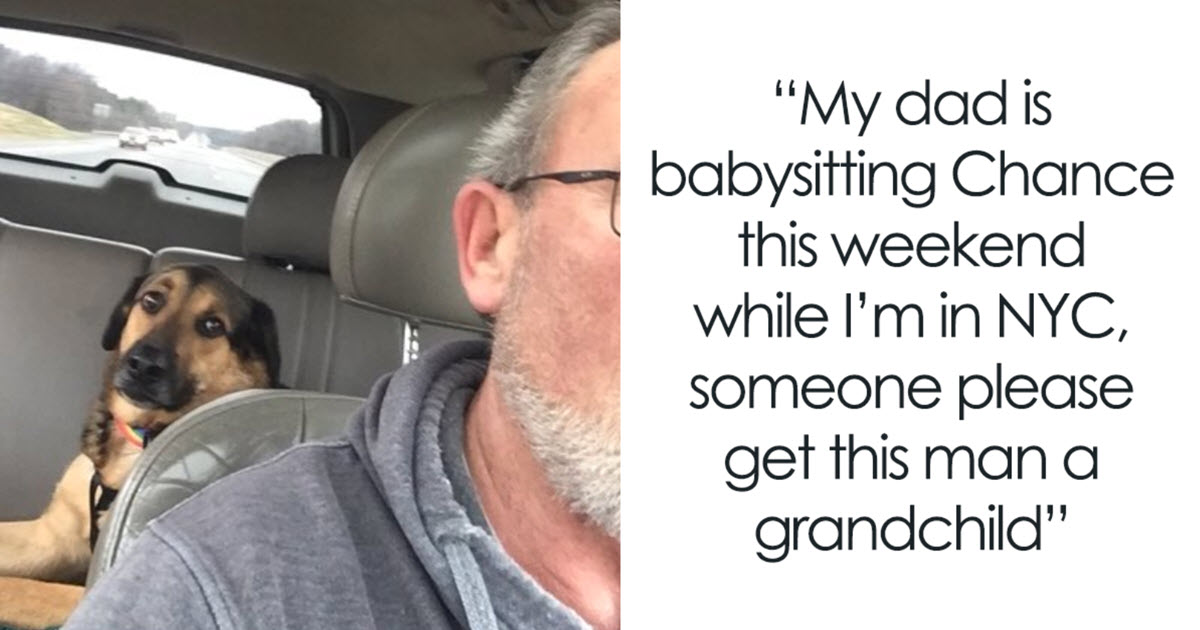 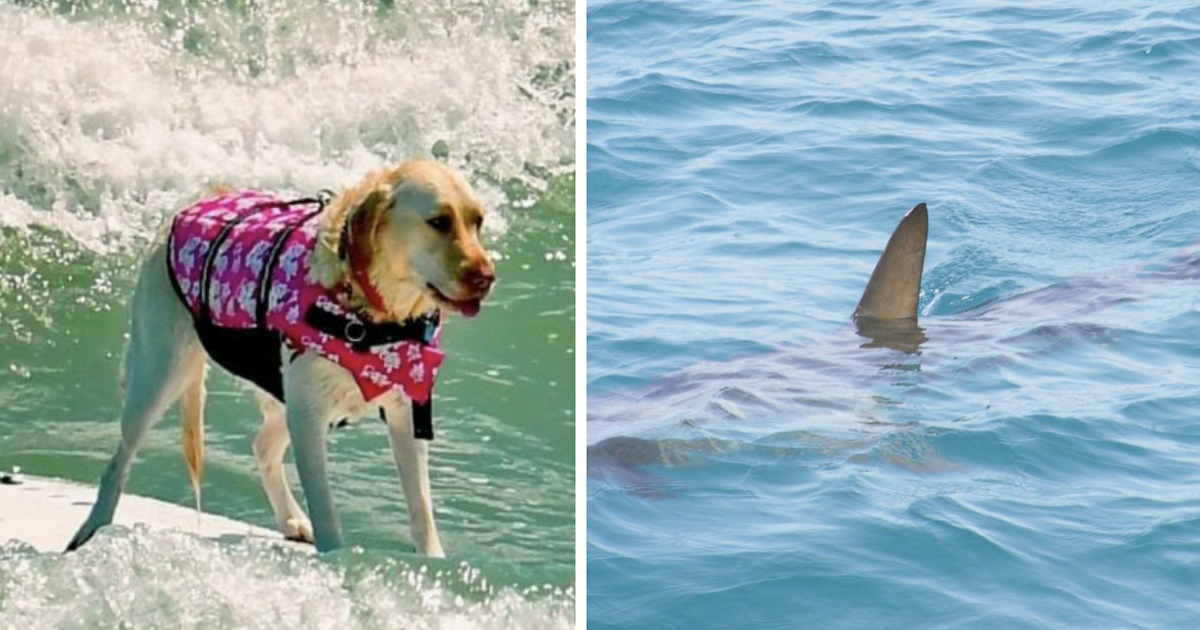