When you work at an animal shelter, your goal is to find a permanent home for every animal that comes through. In order to ensure dogs who get adopted never have to return to the shelter, it’s up to the staff to determine whether the dog and their adopter are the right fit.

However, in one case, a shelter employee may have stepped over the line in handling a woman’s request to adopt a rescue dog named Rocky. The shelter worker posted their story to Reddit, where it blew up and prompted a major debate. 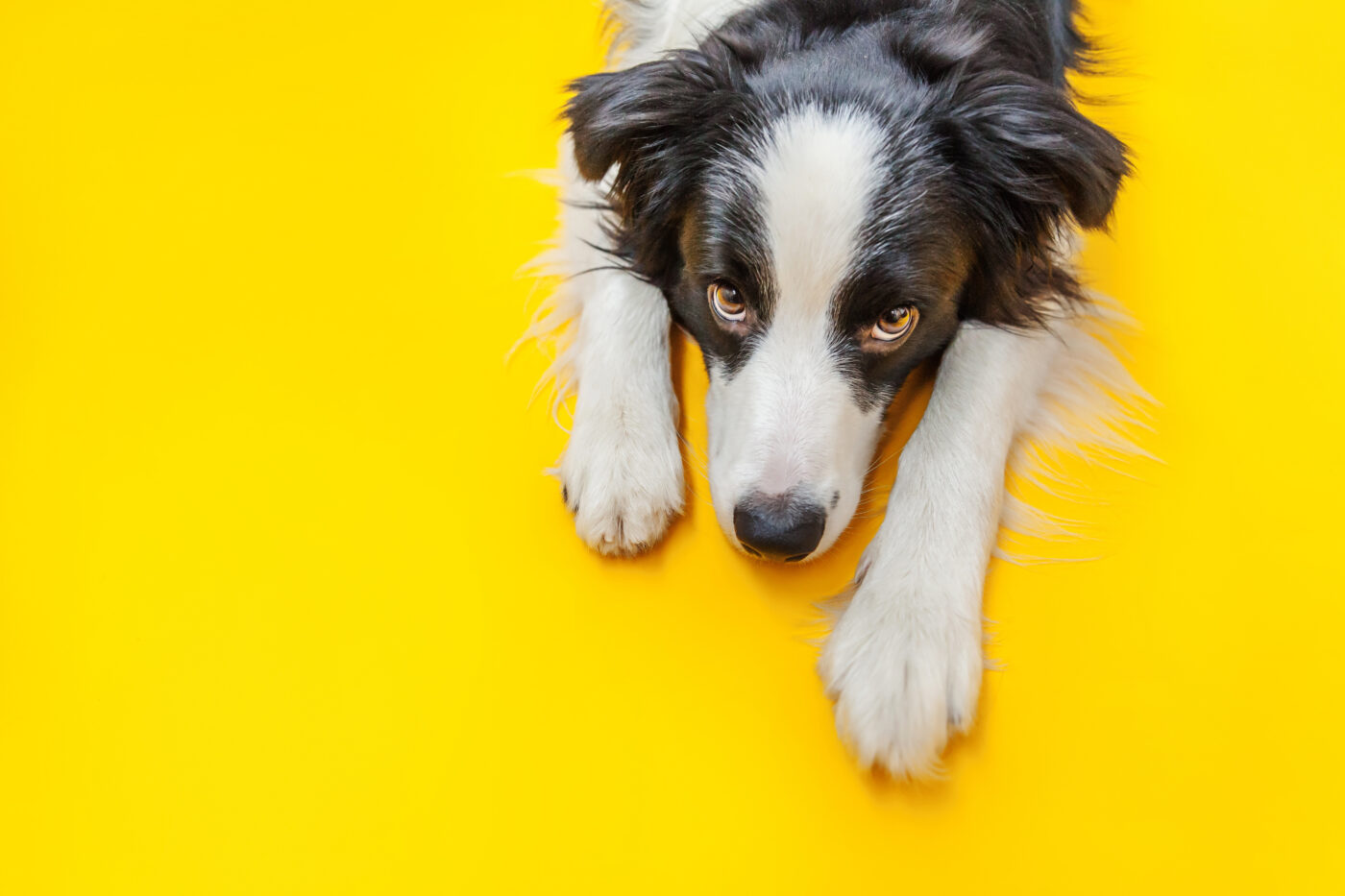 A Story About Rocky, A “High Energy” Dog

Redditor u/stinkyStuart asked the sub-Reddit “Am I The A**h*le” whether they were in the wrong for rejecting an overweight woman’s adoption application. They opened with this context about the dog:

“Rocky was taken to us several months ago by a couple that didn’t have the time/energy to care for him. He is a breed that will destroy furniture if not adequately exercised, but when he IS exercised, he is a very good boy. When I let him out of his kennel he showers me with kisses, and I’m always reluctant to put him back. In the several months I’ve known him I’ve hardly seen him tired. Because of his activity level, he’s gotten no adoption applicants.”

Then, according to the author, Rocky found someone he liked at an adoption event.

“Rocky jumped on a woman and attacked her with kisses. Instead of pushing him away, she embraced him. It was love at first sight. Only problem? She was morbidly obese and drenched in sweat when it wasn’t warm.”

At this point, it seems clear the OP was judging this person based on looks alone, despite adding, “I know you can’t judge fitness by looks, but I’ve never met someone her size fit enough to run 2+ hours a day with a hyperactive dog or chase him when he jumps the fence.”

RELATED: How Do I Know If My Dog is Getting Enough Exercise?

When the woman asked about adopting Rocky, she was “interrogated” about her home and lifestyle (which in itself is typical).

“She gave me mostly yellow-green flags. She worked full-time, but had flexible hours and could work from home. She lived in an apartment, but next to a dog park etc. But I couldn’t shake the uneasiness. I asked about her activity level and she said she had an ‘active lifestyle’ but didn’t elaborate. ‘Active lifestyle’ has many meanings nowadays.”

In the end, the shelter employee decided to trust their instinct. They claimed it was in Rocky’s best interest that this woman not adopt him.

“I learned after having this job for a while that you have to go with your gut and prioritize animals over peoples’ feelings. As excited as this woman was about Rocky, I saw him going home with her, getting little to no exercise, trashing a couch or two, and then being taken back here or worse, to a kill shelter. I’d rather he spend a few more months here, with staff who can meet his needs, and wait for a better home. I told her she couldn’t have him, and suggested she look at smaller animals like cats.” 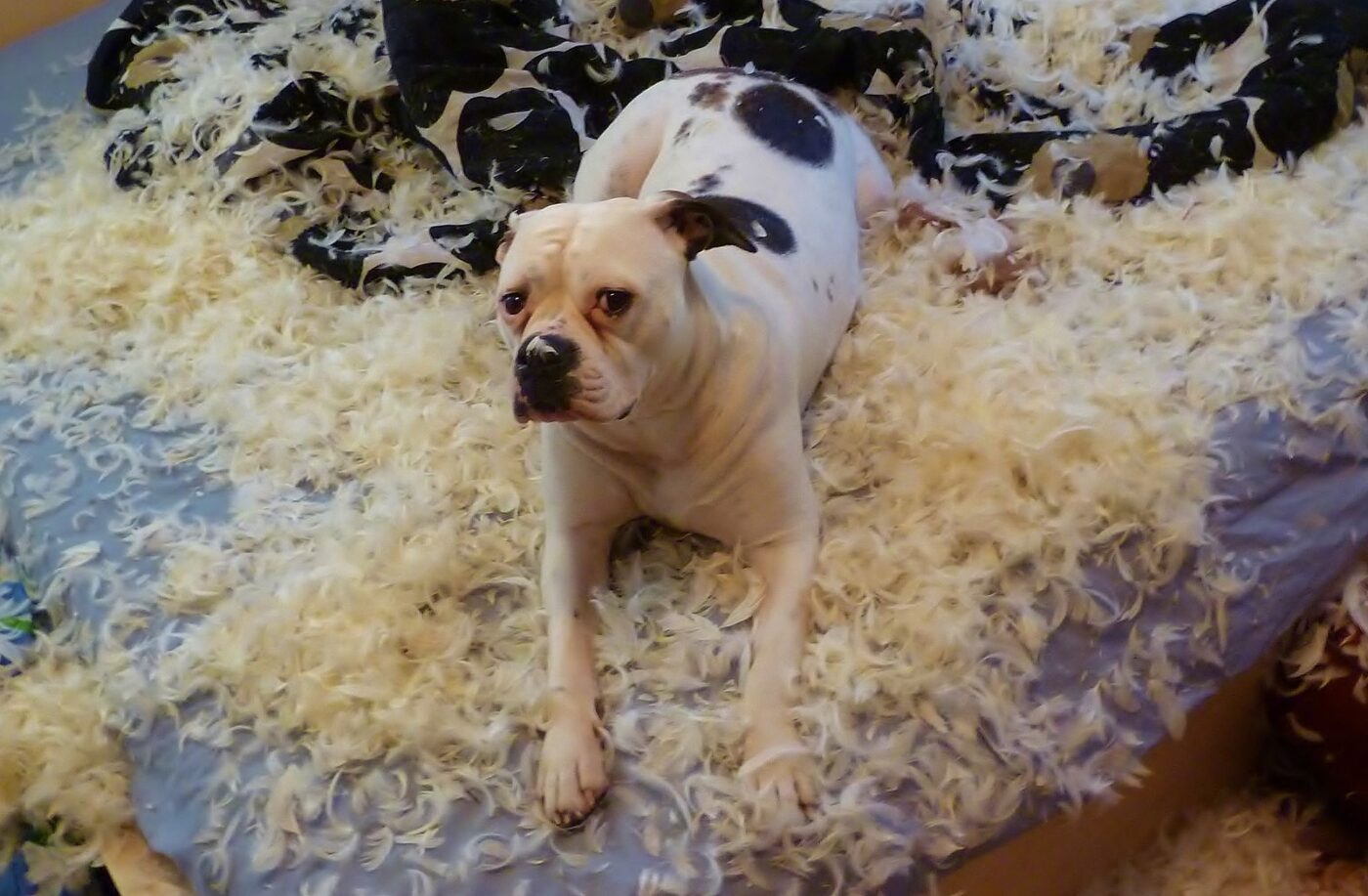 Naturally, the woman was furious at what really seemed like a purely fatphobic rejection. The poster stood by his actions, but obviously, posting his story to that particular subReddit means there’s some doubt about whether he did the right thing.

“She got mad and said things I won’t say here. I didn’t mention weight, but I think she knew that was the reason I turned her away. I briefly doubted my decision. What if she WAS a good fit for Rocky? What if Rocky spends years in the shelter because I turned her away? But as I saw her struggle to walk to her car, I knew I was right. My boss said he would do the same thing.”

The subReddit’s moderators have since removed the post (they cite posting Rule 12: “This is Not a Debate Sub. Posts should focus strictly on actions in an interpersonal conflict, and not an individual’s position on a broad social issue.”) To many, it came off as this person’s attempt to blast fatphobia and be affirmed for that.

There are a few other red flags, like the fact that the account that posted the story appears to have been created just for this. Others point to the jarring claim that “I work at an animal shelter, so I basically get paid to play with dogs.” Personally, when I worked at an animal shelter, there was a fair amount of playtime, but mostly it was poop scooping and cleaning.

The post definitely sparked a passionate discussion regardless of whether specific details were exaggerated.

To be totally fair, there is support for wanting a dog’s energy levels to be the right match for their adopter’s lifestyle. It prevents them from being returned or from turning to destructive behavior due to a lack of stimulation.

“I think the general premise of not adopting a high-energy dog into a low-energy home is valid. I do a lot of rescue work with those kinds of dogs, and we base our decisions on the current activity levels of the household, not potential ones. The issue is that a lot of people think a dog will motivate them but it really usually isn’t enough by itself.” – u/Odd-Zookeepergame967 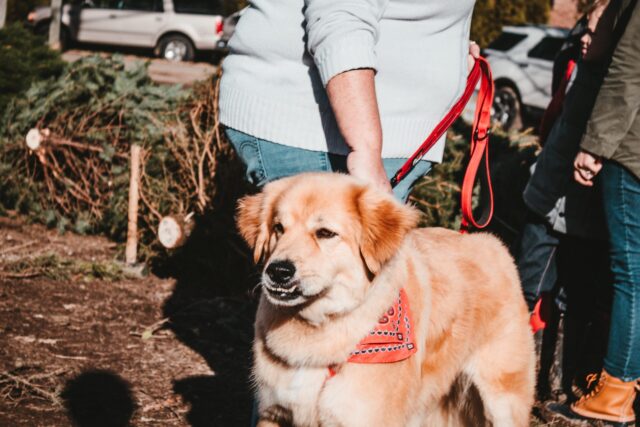 That said, the issue largely lies with the poster’s assumptions about this woman based on her appearance. For all he knows, this woman could give Rocky everything he needs and more. There could have at least been a trial period or a home visit.

Many said exactly this in the comments on Reddit.

“‘I know you can’t judge fitness by looks’ and then you immediately did just that. The best thing to do would have been a home check and two week foster trial,” u/Lumpy-Caterpillar769 replied.

“YTA [You’re The A**h*le]. How do you know that this woman wasn’t adopting a dog to help her continue on a fitness journey?” u/NUT-me-SHELL asked in the comments. “Dogs are wonderful judges of character and Rocky chose this woman for a reason.”

The OP responded, firm in their stance:

“It’s not the dog’s responsibility though. It could take the woman years to get to the point where she could run for a long period of time or she could give up despite having an active dog and then where does that leave him?”

Yet others also point out that someone doesn’t need to be able to do all the same physical tasks as their dog in order to stimulate them properly. Your ability to properly care for your dog doesn’t really have anything to do with your weight.

User Kitchu22 wrote: “OP has no idea what Rocky’s lifestyle would have looked like with this prospective adopter because all they saw was their weight. I know obese people with working breeds in apartments who religiously go to agility classes with their dogs, who take them hiking, send their pups to doggy daycare, take them swimming, will spend an hour doing trick training or scent games every day; and I know thin people who have surrendered working breeds because they considered themselves “active” because they walked an hour each day and otherwise put the dog in the backyard while they were out of home 10+ hours.”

Obviously, this is not a cut-and-dry issue, but I say we stick with the old saying about what assuming does. It makes a YTA out of you.