In addition to the medical ones, the coronavirus pandemic had many other unforeseen consequences. Some of those changes include our pets’ behavior, according to a recent survey cataloging thousands of pet parents.

Just like their human family members, companion animals had to adjust to a new way of life during Covid. For some, that shifted the way they interact with their families or with others outside the household. 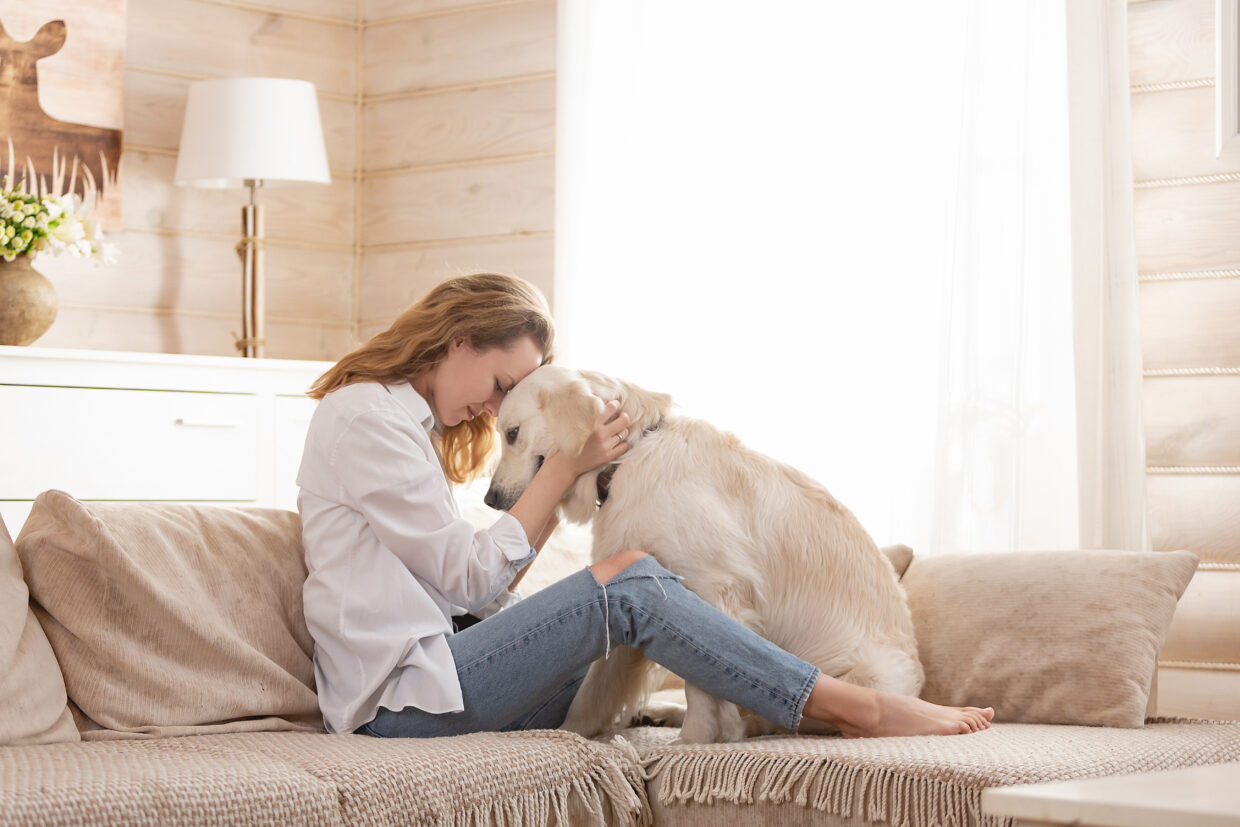 Researchers from the Universities of York and Lincoln in the UK surveyed 5,323 people with companion animals, including horses, reptiles, birds, and fish in addition to cats and dogs. The results saw over 65% of participants reporting changes in their animals’ behavior during lockdown in 2020.

How Changes In Socialization Affected Animals

For this survey, participants answered several sets of questions about their animals, their own mental health, and their relationships. They were also encouraged to leave additional comments.

About a third of survey participants, mostly dogs and cat owners, noticed that their animals followed them around more than usual. One survey participant described how spending more time at home made her dog needier:

“My dog has become a lot more needy and howls if I leave the house without him, even if it’s just to do some gardening and he can see me. Going back to work will be very hard on him.” 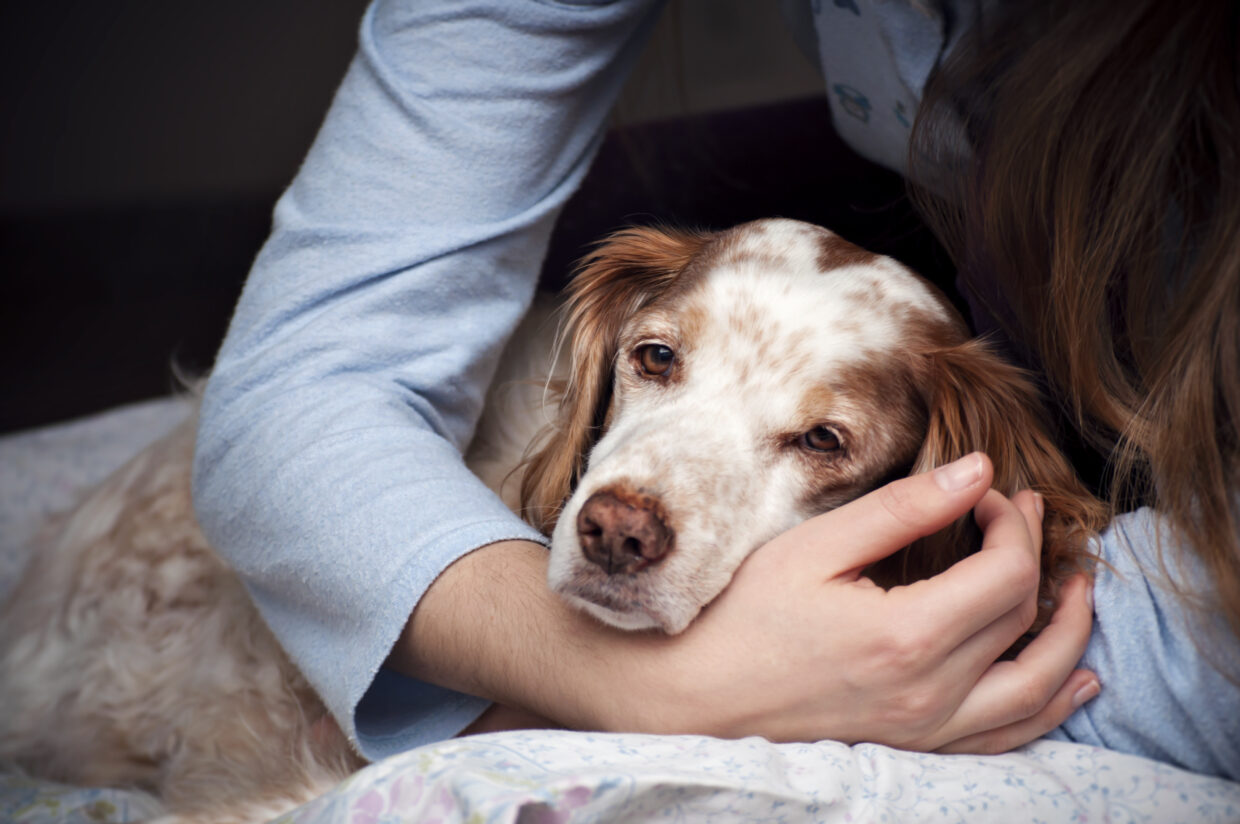 Another survey participant noted how a lack of regular interaction with other people and dogs affected her Lab:

On a seemingly more positive note, the survey also indicated that pet cats became more affectionate and relaxed during the pandemic. One cat person said:

“I have two rescue cats – one was very skittish, but she is much calmer now I am home every day.”

More research may be necessary, but interestingly these responses indicate the pandemic has affected animals just like it has human beings.

A Human’s Mental Health As An Important Factor

The researchers also looked at pet owners’ mental health before and during lockdown to see if that may have caused some of these reported changes. University of York health scientist Emily Shoesmith explained:

“Our findings indicate that poorer mental health may increase attention paid to one’s companion animal. Empathic engagement may increase reporting of any changes, both positive and negative, in animal welfare and behavior.” University of Lincoln clinical animal behaviorist Daniel Mills also noted that our moods and behaviors might encourage or discourage certain behaviors in our pets.

“Owner mental health status has a clear effect on companion animal welfare and behavior. [It’s] clearly something we need to consider when we seek to do what is best for the animals we care for.”

Maybe some of us are the real needy ones in our animals’ eyes. One thing we do know for sure is that we all learn from and impact each other.