Most dogs seem to generally share a common lifespan, bringing us roughly 10-13 of the best years we’ve ever had, but some breeds make for the longest living dogs around with their abnormally long life expectancies. In fact, there are records of dogs living well past 20-years-old.

Although this list of the longest living dog breeds doesn’t contain the Australian Cattle Dog, the world record for the longest living dog ever is an ACD named Bluey. Bluey passed away in 1939 at the ripe age of 29-years-old! Pretty amazing when you think about it, and it makes us wish all of our dogs lived that long.

Curious to see what other breeds hold records for long lives? View our gallery of the 13 longest-living dog breeds below! Chihuahuas are one of the longest living breeds, and perhaps because they’re also one of the smallest. With an average lifespan of 15-20 years, these little guys will give you a long time of wonderful adventures. The longest living Chihuahua on record, a dog named Megabyte, actually passed away in January of 2014 at 20-years-old. In 2017, Actor Dermot Mulroney said his Chihuahua, Maverick, was 22 years old! See the interview with Mulroney and Maverick, here! Yorkies are one of the most popular breeds around, and lucky for their owners they live an average of 17-20 years! Another tiny breed, it’s really no surprise that they’re a favorite of dog lovers. Hailing from Britain, Jack, the oldest known Yorkie, died in 2015 at the age of 25. His death wasn’t related to old age either. Tragically, he was attacked by another dog.

At 10-years old, a small dog is the equivalent of 56 in human years. But the longest living dogs have proven to live well past 10 years, with most of the oldest dogs reaching into their 20s. These fluffy little dogs have an average life expectancy of 12-16 years. Wonderful and loving pups, this long-living dog breed is another favorite among dog parents, and luckily they bring many years of love. Documented as one the oldest Pomeranians on record, Coty brought 21 years of love to his family before passing away a few months shy of his birthday in 2016. These lively characters are another long-living breed with a lifespan of 12-15 years. But, these stubborn pups love to beat the odds and a Dachshund named Chanel lived to be 21-years-old. Hot dog, that’s a long time! According to the Guinness Book of World Records, the oldest living dog alive today is a miniature Dachshund known as Funny. At 21, Funny has a long way to go to outlive Bluey’s record.

Love Living A Healthy Lifestyle? Here Are The 8 Healthiest Breeds! Toy Poodles may seem very different from their larger counterparts, but they’re just as smart and easy to train. These little guys generally live longer, with an average lifespan of 12-15 years. The oldest living Toy Poodle was Seamus, who lived to be 20-years-old. Another favorite small breed for dog lovers, Maltese dogs have an average life expectancy of 12-15 years. They are an ancient breed that originates from the Mediterranean island of Malta.

Did you know a 16-year-old small dog is roughly 80 in human years? Keep reading for more of the longest living dog breeds! Lhasa Apso are wonderful little dogs with a common small-breed lifespan of 12-15 years. They were created to help keep watch over Buddhist temples. The American Kennel Club mentions the oldest known Lhasa Apso lived to be 29, but no other info could be found on this Wonderdog.

Want more history? Check out The 10 Most Ancient Dog Breeds In Existence. One of the most popular breeds around, Pugs live around 12-15 years and their personalities last their lifetime. The Pug is an ancient Chinese breed that has maintained its popularity over the years. Well-loved and popular himself, Pug Snookie lived to a reported 27 years of age before passing away in 2018. Beagles are considered to be one of the best dogs for children, with their docile nature but active lifestyle. Beagles also live around 12-15 years. The longest living Beagle, Butch, passed away in 2003 at an amazing 27-years-old!

At the end of their first year of life, dogs are considered to be equivalent to 15 human years in age. Want to learn how to figure dog years to human years? Here’s How to Calculate Your Pet’s Age. This feisty breed has just as much energy and trainability as it’s larger counterpart. Miniature Schnauzers live an average of 12-15 years, giving you plenty of time to tackle the various dog sports they’re seen competing in! 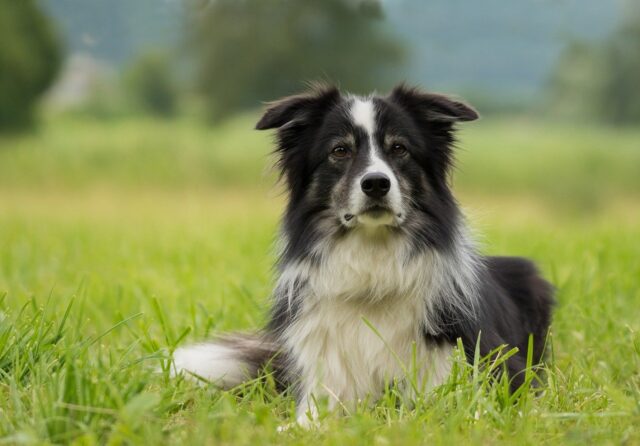 Smart and long-lived, the Border Collie has an average lifespan of 12-15 to years, but it’s not unusual for this hard-working dog to live until 17. Bramble the Border Collie lived well beyond that, making it to 25 years old before her death. Interesting and odd fact, Bramble was a vegetarian. 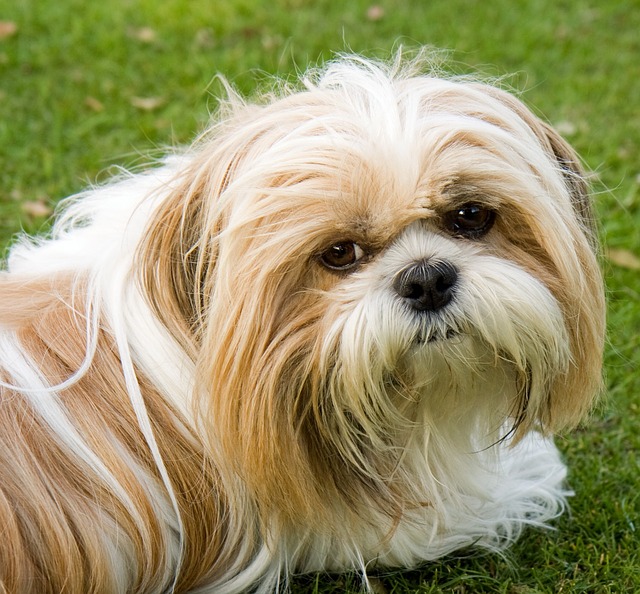 Known to live an average of 12-16 years, the Shih Tzu is one of the longest living dog breeds. With so much affection to give, these long-haired lovelies have to stick around a long time because they love their families so much. One of the oldest documented Shih Tzu, Teddy lived to be 19-years-old, passing away in 2019. 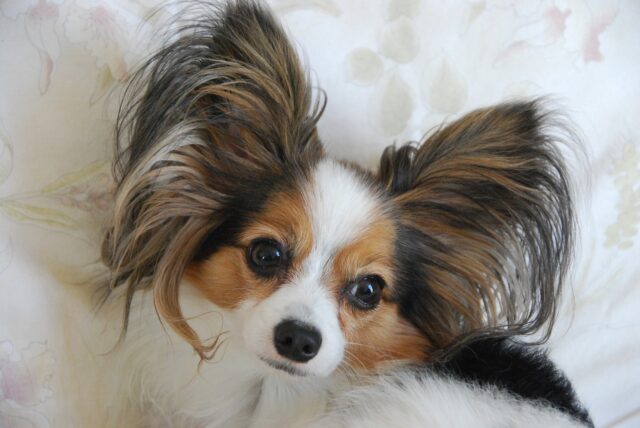 The French word for ‘butterfly’ is Papillion, and the dog breed by the same name lives up to the title thanks to their beautiful butterfly-wing ears. These fun and loving lapdogs have an average lifespan of 13-15, meaning this adorable best friend will be by your side for years and years to come!

Can your dog live 20 years?

While nothing is carved in stone, dogs who are well cared for and loved certainly stand a chance at living until 20. Having one of these longest-living dog breeds helps too, but any pup of any breed has shot at a long life. To help your dog get to 20 years, here are 12 Tips For Helping Your Dog Live A Longer, Healthier, Happier Life.