In Brewster New York, a service dog became a hero when he jumped in front of a bus to protect his blind owner. Figo the service dog was with his blind owner, 62-year-old Audrey Stone, when they were crossing the street at around 8:15 in the morning. Figo saw an oncoming mini bus heading for Audrey and his protective instincts quickly kicked in.

The school bus driver was carrying two kindergartners to St. Lawrence O’Toole Childhood Learning Center. He said he didn’t see Audreyand her dog. But Figo saw the bus coming and leaped into action. And because of his heroic act, Figo took most of the hit. He lost most of the flesh in his front paw, and his leg was cut down to the bone. His owner on the other hand, suffered a fractured elbow and ankle, three broken ribs, and cuts on the forehead. If Figo wasn’t there to protect her, she would’ve sustained worse injuries.

Figo is indeed a hero! He is currently being treated at Middlebranch Veterinary in Paterso, and he is recovering after undergoing surgery on his leg.

You can read more about this story at USA Today’s website. 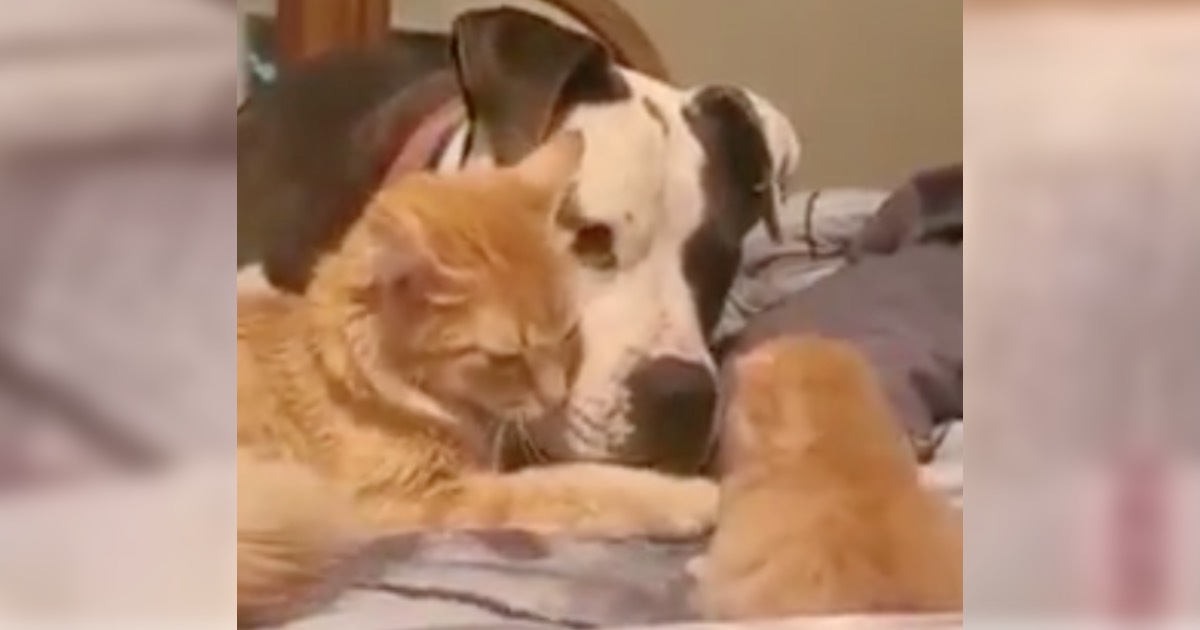 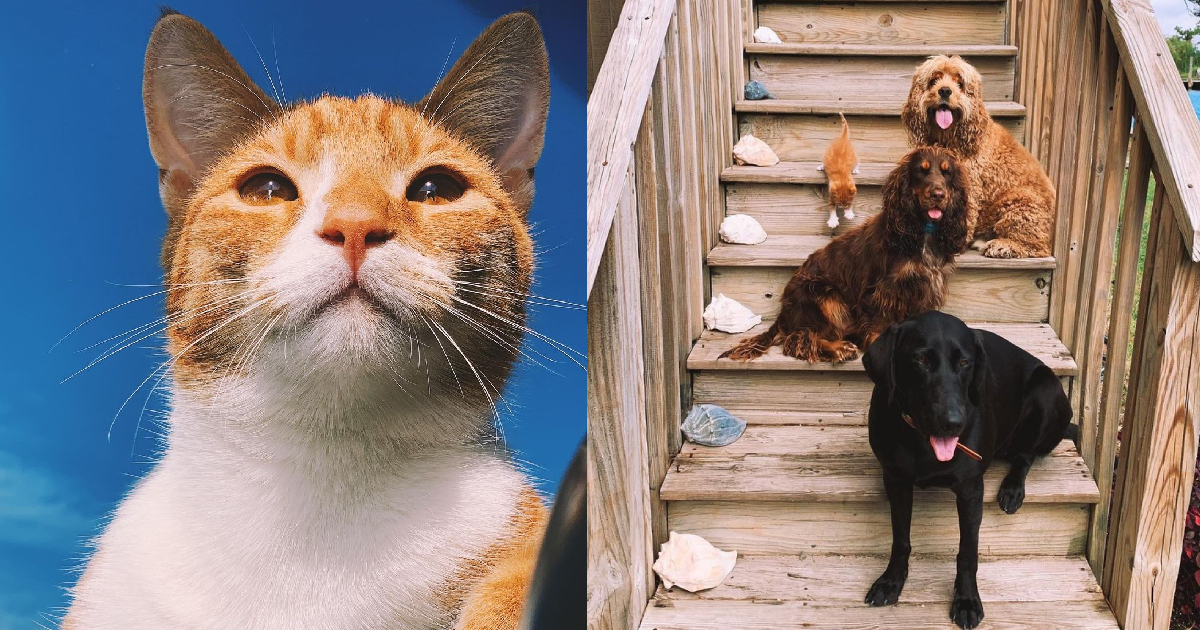