When you purchase items from the iHeartDogs store, some of that sale is donated to Greater Good. Greater Good supports charities that help lots of dogs in need. Thanks to amazing customers like you, many dogs have been saved because of these incredible donations. One of those dogs is Holly.

Holly was found wandering the streets all alone on a cold Christmas day. She was very young and very tiny, weighing only 5 pounds. Her body was covered in scrapes and she had burrs stuck in her fur. She likely wouldn’t have survived long if she had continued to live outside in the cold.

Animal Lifeline saved Holly from a busy street that day. They noticed that she was so skinny that they could feel every bone in her body. The staff brought her to the rescue right away to help her heal as quickly as possible. 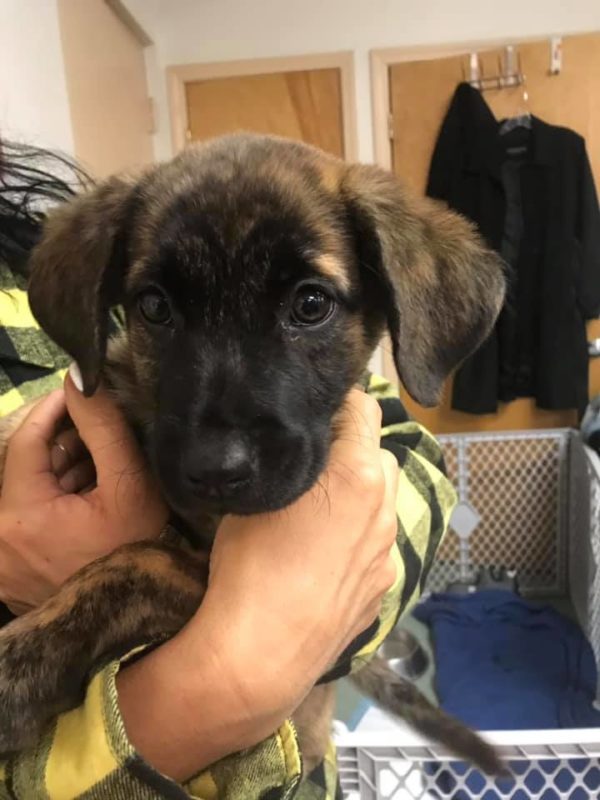 At first, Holly was very scared. She would whimper and cry nonstop. It was heartbreaking, but the staff at the rescue quickly learned that all she wanted was some love. She felt much more comfortable when someone would hold her tightly and cuddle her.

With some time and proper care, Holly grew strong and healthy. She gained plenty of weight and she learned to become more independent. She has come so far from where she was on that cold Christmas, and if it weren’t for Animal Lifeline and all the amazing people that have helped support them, Holly wouldn’t have gotten this second chance at life.

“Holly has become a special girl to our organization, and we will make sure that despite her rough beginning, she will never be hungry again,” wrote Animal Lifeline.

Animal Lifeline is able to provide free transports to shelters and rescues with available space. Many of their transports have been lifesaving like in Holly’s case. However, these amazing trips rely heavily on donations and support from the community. 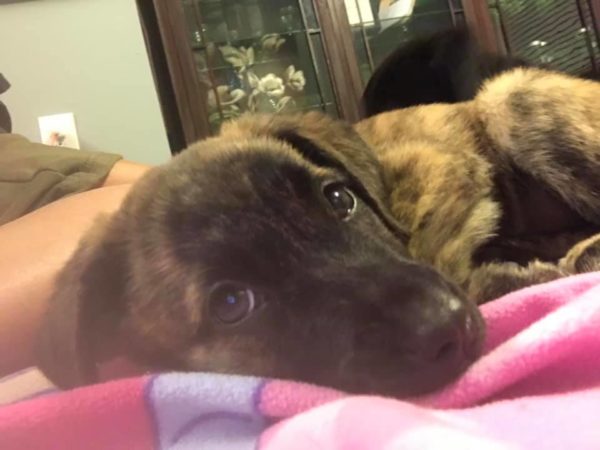 Holly received a second chance at life through the Second Chance Movement with GreaterGood. Thanks to a grant from GreaterGood that was funded by the money raised at iHeartDogs.com, Holly was able to get the amazing life she deserves.

Thanks to purchases from the iHeartDogs store, lots of dogs like Holly can be saved. iHeartDogs sells a variety of amazing products both for you and your furry friends. Every purchase makes a difference for a dog in need, so thank you to everyone that has purchased products to save dogs like Holly!