GreaterGood.org and iHeartDogs have teamed up in support of an extraordinary rescue organization. The Second Chance Movement pulls high-risk dogs and cats from overcrowded shelters across the country and transports them to destinations where they can find loving, forever homes.

Gentle Ben and Mocha are just two of the many lucky pets who have received their “Second Chance” thanks to these efforts. If not for the Shelter Transport Animal Rescue Team (S.T.A.R.T. Rescue), a partner of the Second Chance Movement, their lives would have likely never taken a positive turn.

“Gentle Ben was found in the High Desert after someone dumped him. He was in terrible shape and had already lost all hope. Good Samaritans alerted START Rescue, and they brought him straight to the vet where it was discovered that Ben had a lot of health issues. After much TLC, Gentle Ben thrived and his wounds healed. Being such a gentle soul, it didn’t take long after Ben was transported to Northern California for him to be adopted by a family who adores him!” – START Rescue

“Mocha came from the Lancaster Shelter in CA, where he was incredibly sad and sick. He was rescued, vetted, and traveled over 1,200 miles with START Rescue to find his forever family. That family was found in Washington State, where he now rules the roost!” – START Rescue

Your purchases through the iHeartDogs store help the Second Chance Movement provide miles of transport from high risk shelters to safety for dogs just like Mocha and Gentle Ben! You can view all eligible products at iHeartDogs or make a direct donation here. 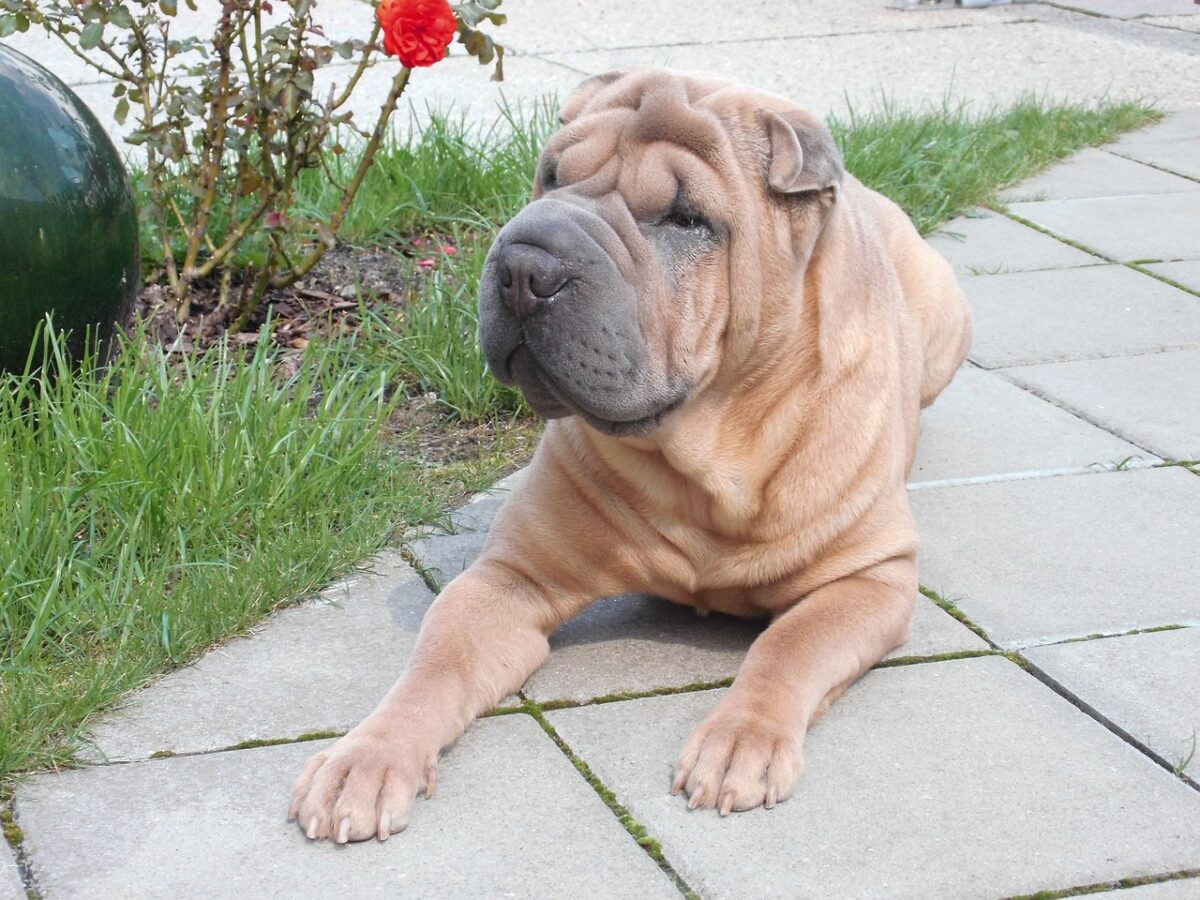 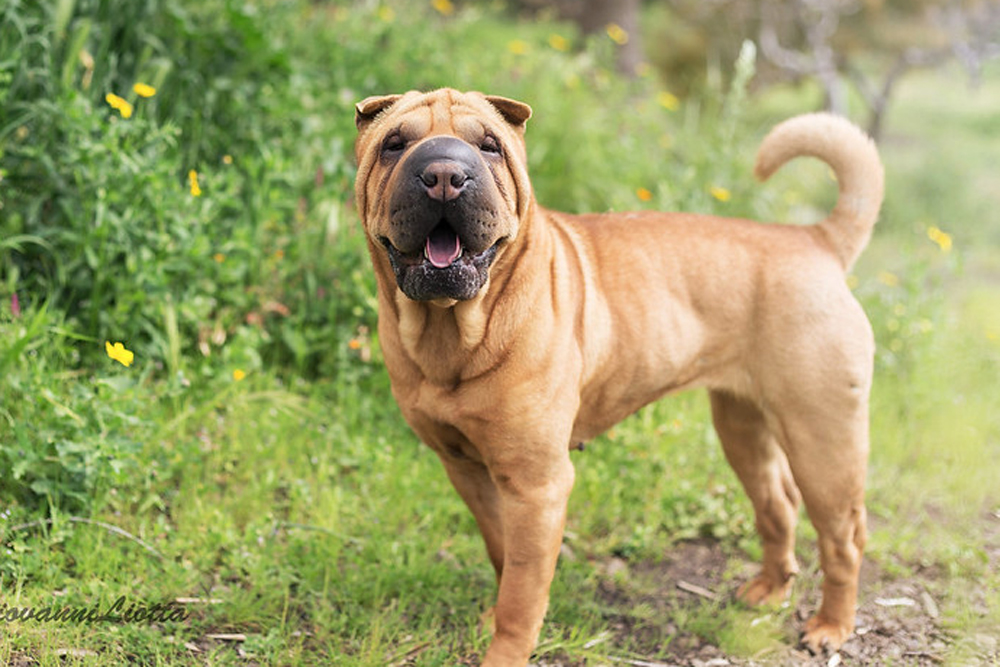 Is Your Shar Pei a Picky Eater? Try This Simple Hack. 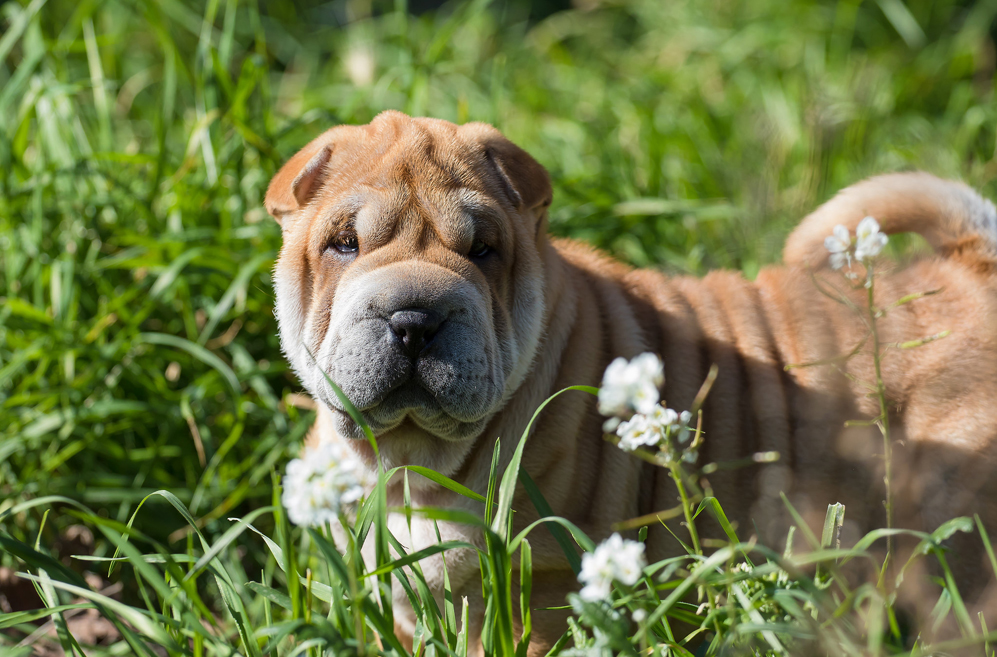 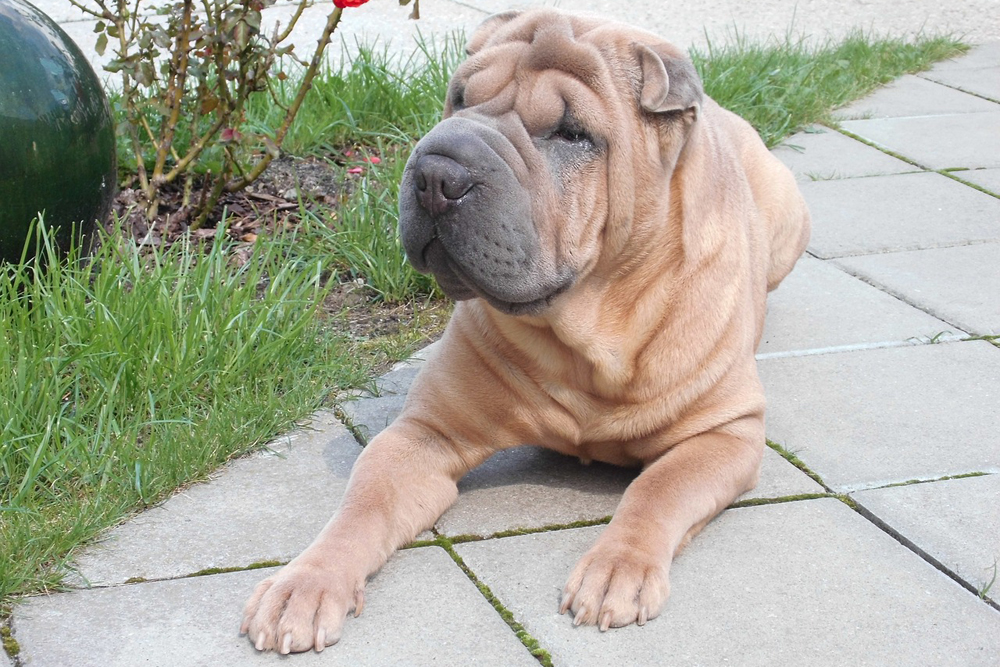