Some dogs are so social they’ll befriend anyone, no matter the species. But while many owners prefer a dog that will run freely at dog parks and interact with other pups at doggy daycare, others want a more solitary dog that enjoys the company of humans over other animals.

Whatever the reason, we’ve compiled a list here of dogs that would rather hang out with people than other dogs. (Of course, all dogs are individuals, but there are some breeds to consider when looking for a dog that doesn’t tend to crave the company other dogs). The Airedale is the largest of the terriers, bred for hunting and guarding. The breed has been used as a police and military dog, although they were originally used for hunting otters. Because of their terrier background, they are known for being aggressive towards other dogs. The Presa Canario was originally bred as a livestock guardian dog, but has also been used as a fighting and baiting dog. Because of this history, they are can be very aggressive towards other dogs. Although deeply loyal to their families, care should be taken when introducing them to strangers. The Akita is a large, dominant and powerful working breed from Japan. They were used for hunting and fighting game such as wild boar, and are known for being intolerant of other dogs, especially those of the same gender. Although they shouldn’t be trusted around other animals, they are exceptionally loyal to their families. The Boerboel is a large Molosser from South Africa, where it is used primarily as a guard dog. They are docile and affectionate toward their families, wary of strangers, and typically aggressive toward strange animals, including dogs. The Scottish Terrier is small but mighty; a perfect example of what it means to be a terrier. They were bred to hunt and fight badgers and catch other small vermin such as rats and mice. They are tenacious dogs that are known for being dog-aggressive. The American Bulldog is a large bully breed that is known for being quite charming and goofy around its family. They are very emotional dogs that become very attached to their families. Originally bred for hunting and baiting, they are known for being aggressive toward other animals. The Irish Terrier is one of the oldest of the terrier breeds and is very active and loving toward its family. They excel at various dog sports and make wonderful family companions in the right home. Prospective owners should be aware that they are known for being dog aggressive and should not expect to be able to live peacefully around other dogs. The Bulldog was originally bred for bull baiting; a bloodsport that requires a very powerful and tenacious animal. Although they are robust, silly and affectionate toward their families, they are known for being aggressive toward other dogs. The Jack Russell Terrier was originally bred for fox hunting and there are many that still hunt with the breed today. Others have become active family companions participating in various dog sports. While fun and affectionate with their families, they are typically not to be trusted around other animals, including dogs. While the American Pit Bull Terrier has come a long way in being trusted around other animals, there are still many that hold strong to the dog aggression that was so deeply bred into them. More and more dogs are perfectly safe family companions, but there are occasional dogs in the breed that are very dog aggressive. The Patterdale Terrier is a steadfast, active dog that has been used almost exclusively for hunting and working, which means they are very loyal to their people but difficult to manage as pets. They are very aggressive toward other animals, as this is a trait they are still bred for to encourage their ability to hunt foxes and other vermin. The Tosa Inu is a Molosser from Japan, where it was bred exclusively for dog fighting. Because this sport is still legal in many areas of the country, the Tosa Inu has maintained serious dog aggression and should not be trusted near other dogs. That said, they are known for being sensitive to their owners and faithful to their families. 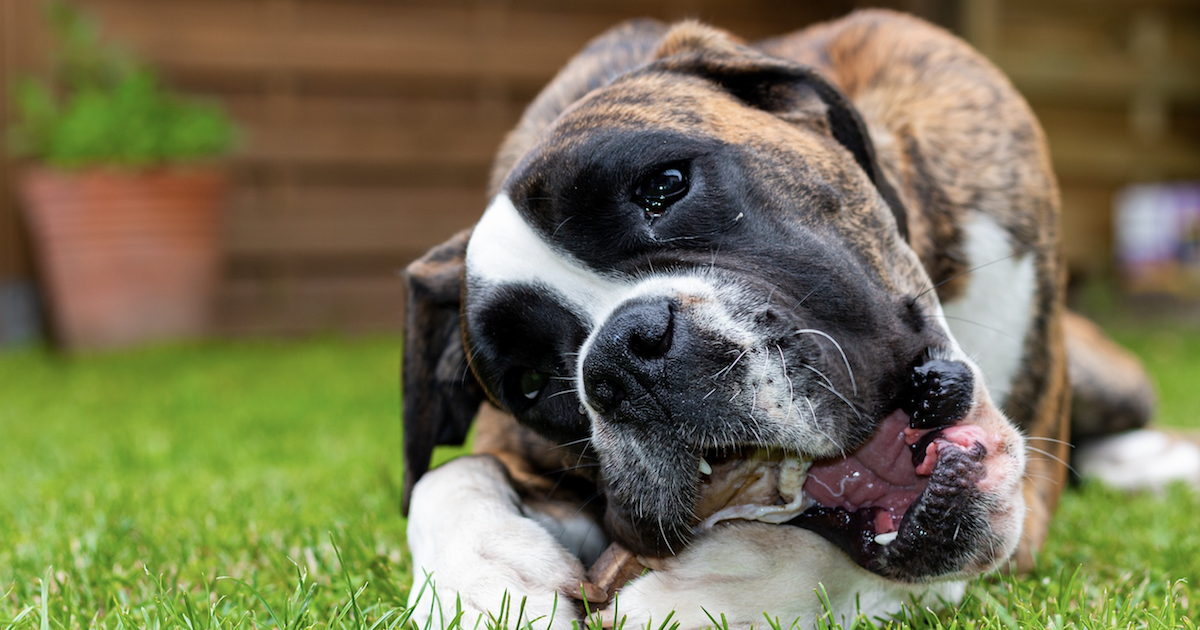 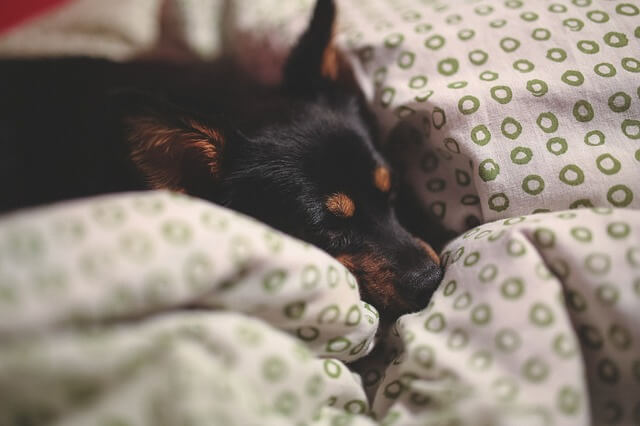 My Dog Won’t Sleep Without Scratching Her Bed First, Is That Normal?