In my opinion, one of the hardest things about being an animal person is stopping yourself from going out and rescuing a bunch more animals. When you have the ability to care for a dog or cat who needs it, that instinct can be really hard to resist. Bethany Coleman knows this all too well.

Her puppy Rogue, originally rescued from Animal Rescue League of Boston, sneakily convinced Coleman to adopt a canine pal for her.

Coleman told Bored Panda she didn’t really want another dog at the time since she and her boyfriend Tyson already had two senior cats and Rogue.

“I was not about to add one more animal to the mix, who in [their] right mind would ever let us rent an apartment from them.”

Her emotions and her eager pup Rogue had other plans for her though.

One day, she and Rogue were strolling through a local farmer’s market. This happened to be the day Last Hope K9 Rescue was there with adoptable dogs.

Rogue instantly vibed with one of them: a fellow Cairn Terrier mix named Beast. Coleman of course couldn’t help but notice the attraction.

“I just instantly fell in love with him! He was Rogue’s twin! They also got along and immediately started playing with one another. So right then and there I started filling out the paperwork.”

“What made me want to rescue Beast over the other dogs was that he looked just like Rogue. They’re both cairn terrier mixes.”

Rogue’s mom was a Lab/Pit mix and her dad was a Cairn. Beast’s genealogy is less certain, but he’s definitely a Cairn mix, potentially part Basset.

Who’s to say? Maybe their bond goes way deeper than similar appearances. What is clear is that their bond is strong.

At first Beast, the larger of the two dogs, tried to assert his dominance. He quickly learned that Rogue is the one who calls the shots.

“To be fair we got them the same exact toys thinking that would solve everything. Nope! Rogue always and actually to this day wants whatever Beast has.”

This big happy family now lives in Hawaii where the dogs are loving beach life. They’re even thinking about teaching Rogue some water sports.

“We’re gonna also get her a life jacket but teach her how to surf on a boogie board.” 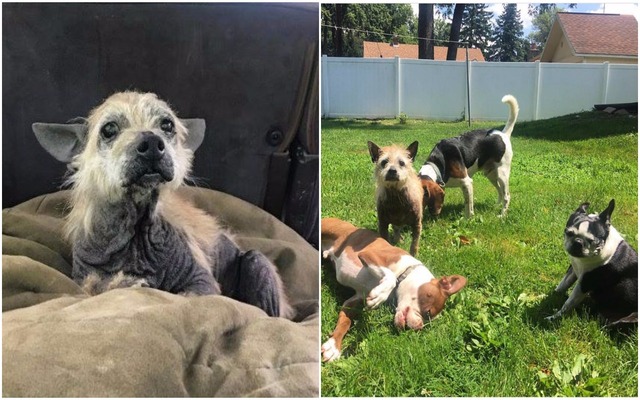 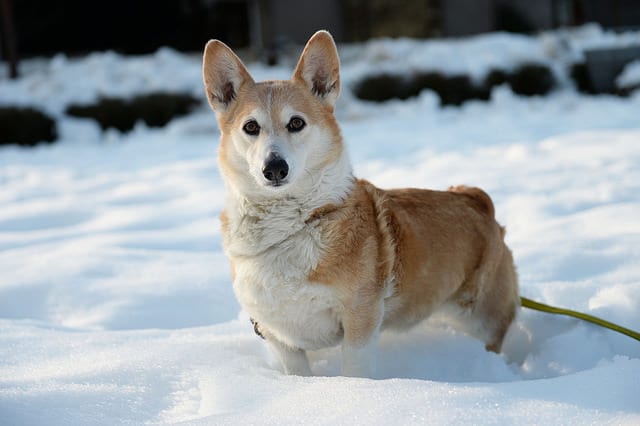 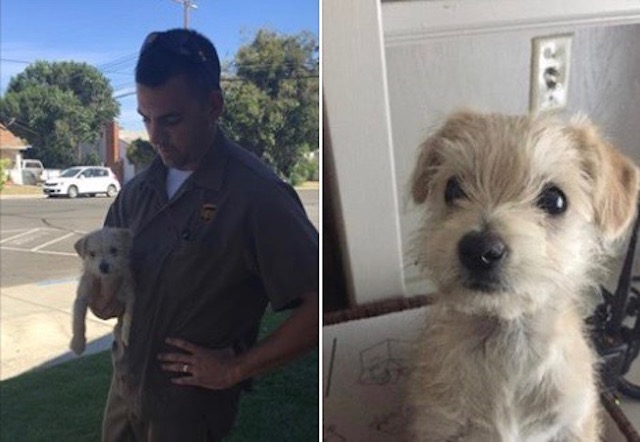 UPS Driver Sees Dog Getting Dumped, “Delivers” Him To Safety 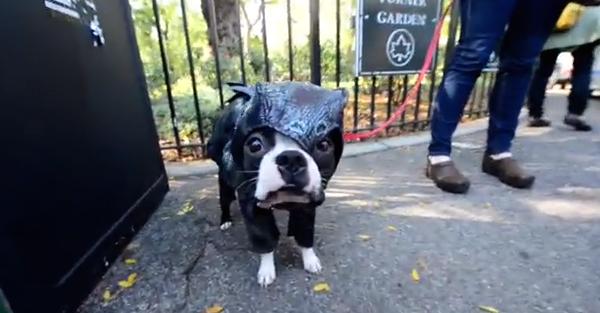 This Is Why EVERYONE Needs A Dog Right Now!