The makers of a popular treat-dispensing dog camera, Furbo, made a list, and you know they checked it twice. Whether or not they pass on their findings to the big guy up north is yet to be determined, but their data collectors have put together a list of the naughtiest and nicest dog breeds. 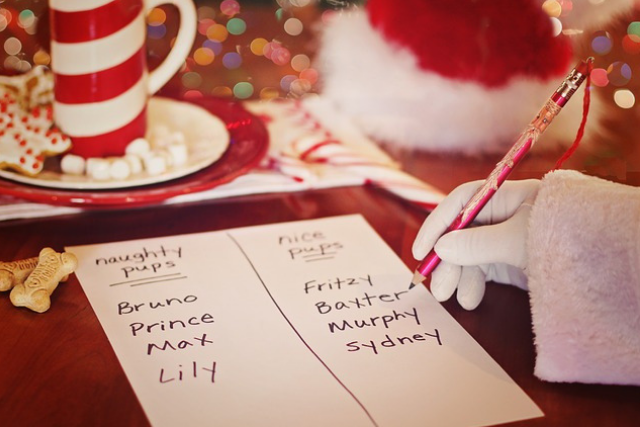 The naughty and nice lists were made based on how often each dog breed barks when their families aren’t at home. It’s all thanks to a Furbo dog camera feature that lets people check in on their pets when there’s a noise disturbance. The camera, equipped with a microphone, can detect when a dog barks. It then sends an alert to the dog owner’s phone. It’s a handy feature that lets pet people keep tabs on their dogs during the day, and the anonymous data also formed the baseline for the much-anticipated naughty and nice lists.

Furbo users have dogs of all breeds and mixes, and the lists rank the top five naughtiest and nicest breeds based on the average number of barks a day. According to their findings, Samoyeds are the naughtiest dogs of all. These fluffy white sled dogs barked an average of 52.8 times a day during 2018. They’re smart, hard-working, and social dogs that tend to demand attention in all scenarios. They’re not necessarily known for being big barkers, but being left at home alone is reason enough to voice their displeasure. 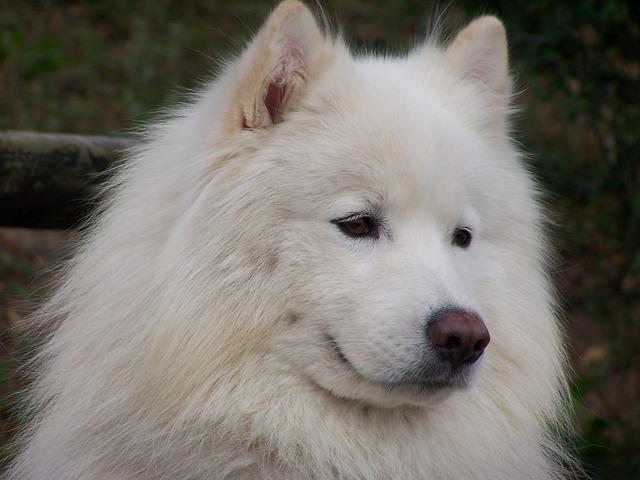 The second place barking breed falls more in line with what dog people would expect. The Yorkshire Terrier is tiny, but they have a lot to say. They barked an average of 23.6 times a day. Going down the list, Poodles, Bichon Frises, and Dobermans all made it onto the naughty list.

On the nice list, Furbo named the dog breeds that barked the least amount while their Furbo cameras were running. The Shiba Inu came in fifth place with a tolerable 8.1 barks a day. The Shetland Sheepdog and American Staffordshire Terrier were nearly tied with 6.1 and 6.2 barks a day respectively. In second place, West Highland Terriers impressed Santa’s helpers by letting out only 3.5 barks a day.

There can only be one “nicest” breed of all, and Furbo handed that title to the big and majestic Bernese Mountain Dog. Known for their good looks and size, Berners are loyal and gentle dogs. They have both brains and brawn, and they’ve been steadily making their way up the AKC’s list of most popular dog breeds. With their name on the nice list, it’s easy to see why.