What’s worse than having your car stolen? How about having one of your best friends, in this case, a dog named Bramble, going missing along with the vehicle? And don’t forget, this is all happening during a rush to get your seriously ill wife to a hospital.

A Trip To The Hospital Gets Worse

As unfair and unfortunate as that confluence of events might seem, it’s exactly what happened to 87-year-old Peter Randell of Surrey, England. He and his wife, Anne, were on a family vacation to the coastal town of Aldeburgh when Anne fell ill and needed to go to the hospital. The couple had Bramble, a 10-year-old cocker spaniel, with them on the trip. When Peter went to visit her a day later in Colchester Hospital, he left Bramble in the car long enough to check on his wife.

And in that short timeframe, someone decided to steal their car—with Bramble in it.

Car Stolen With Dog Inside

Peter had just finished visiting his wife at the hospital where she had been feeling better when he came out to find his Peugeot 508 (a French-made car) gone, and Bramble along with it. He quickly called the police and they started the search for the car and the dog.

Thankfully, it only took a few days for the car to turn up in another hospital parking lot. And even more amazing, Bramble was there too, scared but unharmed. 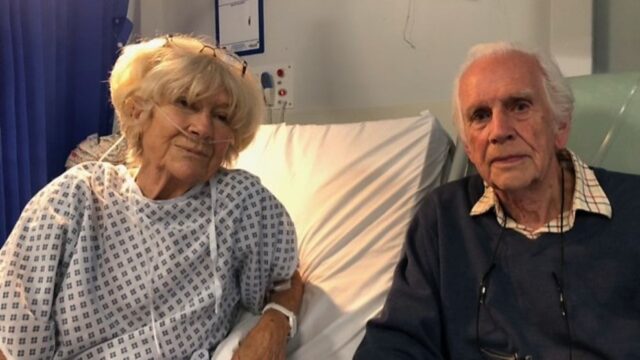 “It is just totally unbelievable,” Peter told the East Anglian Daily Times about the good fortune of finding Bramble.

“I had personally written Bramble off and was not expecting to see her again or the car, but we got them both back and all the contents of the car seemed to be undisturbed.”

We’re also happy to report that Peter’s wife is recovering well. Peter credits part of the reunion with Bramble to being quick to act.

“We were doing things the whole time to try and get Bramble back. She has been gone for a couple of days and we never sat around.”

For more wonderful stories of pups getting back to their humans, check out the story of Lola, who spent 3 years in the woods alone; a dog and his owner brought back together after the awful explosion in Beirut; and of course, a beautiful moment with a soldier and his best friend. 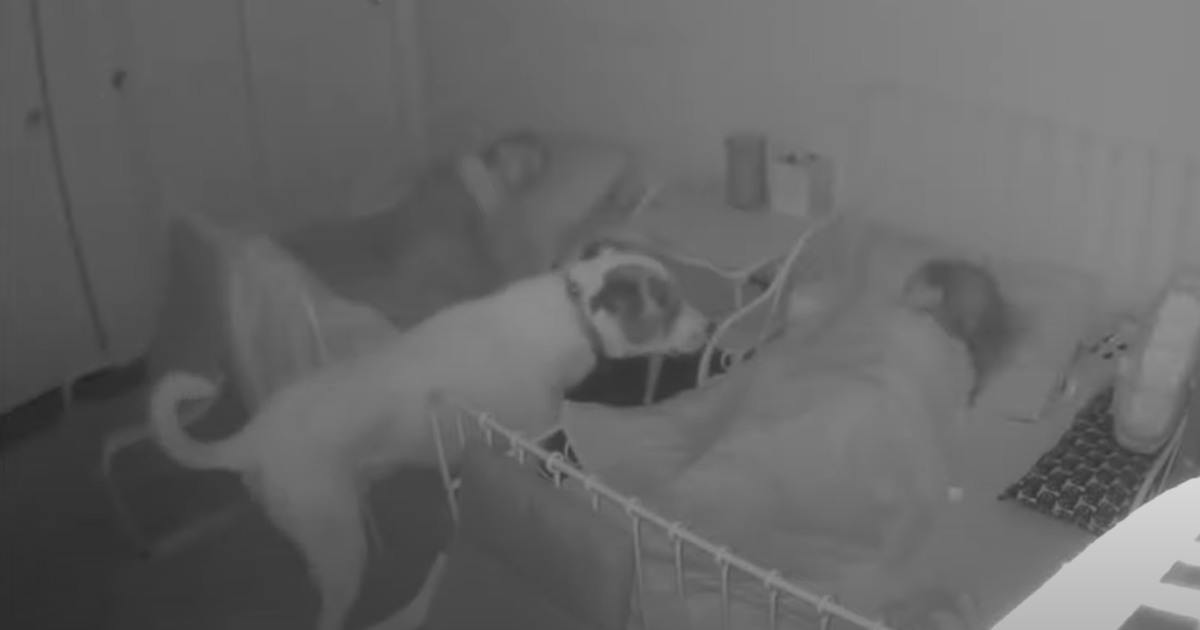