Dogs are known as man’s best friend but they don’t stop there. They’re often fiercely loyal to the smaller members of their family. Once a dog has human siblings, they typically make bonds that last a lifetime. They take their role in the family seriously, whether it’s the family prankster, the cuddler, or the daily alarm clock. All dogs find their niche in the family no matter their size!

Meet Gordon. Gordon the English Mastiff has chosen to be a guard dog. He’s not the guard dog of the house, necessarily. Instead, Gordon accompanies his little human sister to the bus every day. Gordon’s mom caught the entire thing on video and it’s guaranteed to put a smile on your face! TODAY’s Hoda Kotb recently shared the adorable video on air. Gordon takes his duties seriously as he protects his sister at the bus stop every morning. He sat patiently even though it was cold outside, with snow still piled in the lawn and the little girl in a winter coat.

Gordon sat back out of the way of his sister and her friend as if he was their guardian angel. He watched intently as she and her friend boarded the bus to head to school. Only after the doors shut did Gordon turn around to come inside to the warmth. He looked so proud of himself as he nearly skipped back in the front door! Gordon’s tail wagged with delight at another successful job well done!

English Mastiffs are huge dogs and can weigh up to 240 pounds! No one would ever dream of messing with Gordon’s sister with him around.

You can watch the video of Gordon and his sister here.

Goron isn’t the only dog protecting his human siblings. Remember Ryder? He was a German Shepherd who made it his duty to protect his new baby sister from anything that came her way. Ryder didn’t like it when his Husky housemate got too close to the baby so he intervened.

Then there was Rosey. She was another German Shepherd who stopped a child from being abducted earlier this year in Woodbridge, Virginia. A man tried to abduct a 10-year-old girl in broad daylight while she was walking Rosey. Rosey thought quickly when the man grabbed the child’s arm. Rosey bit the perpetrator’s arm, causing him to immediately flee the area. The girl was safe and Rosey remained by her side.

When doggos aren’t busy protecting their loved ones, they’re always ready for some snuggles or a play sesh! They’re everything you could ever want all rolled into one, fluffy, wiggle buttin’, tail-waggin’ bundle of love! 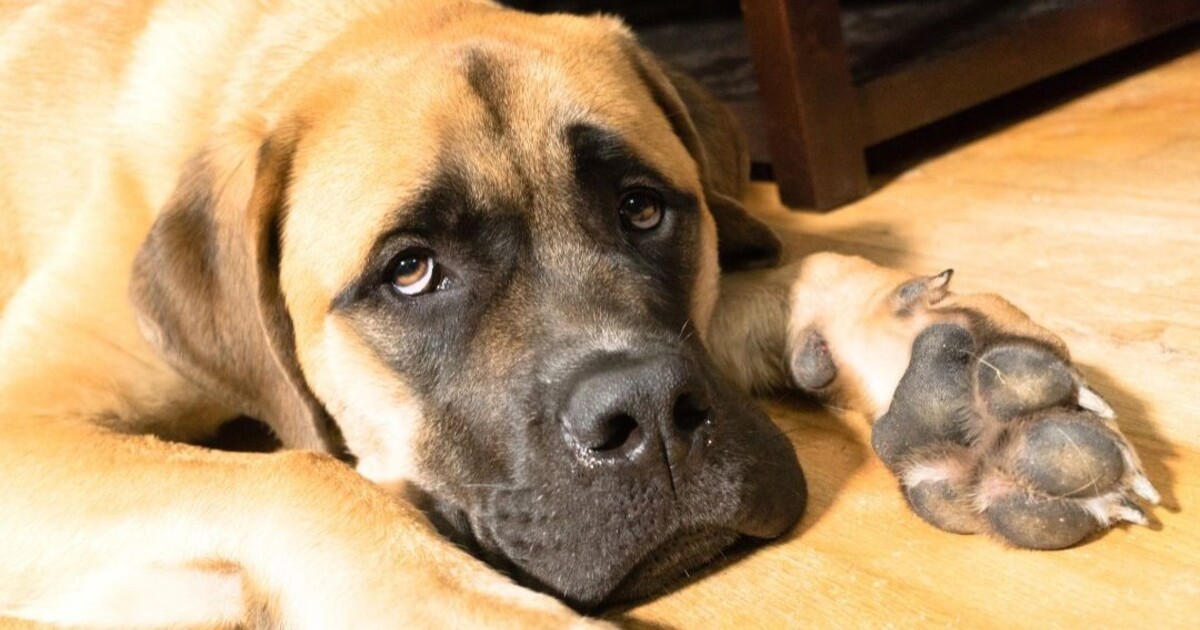 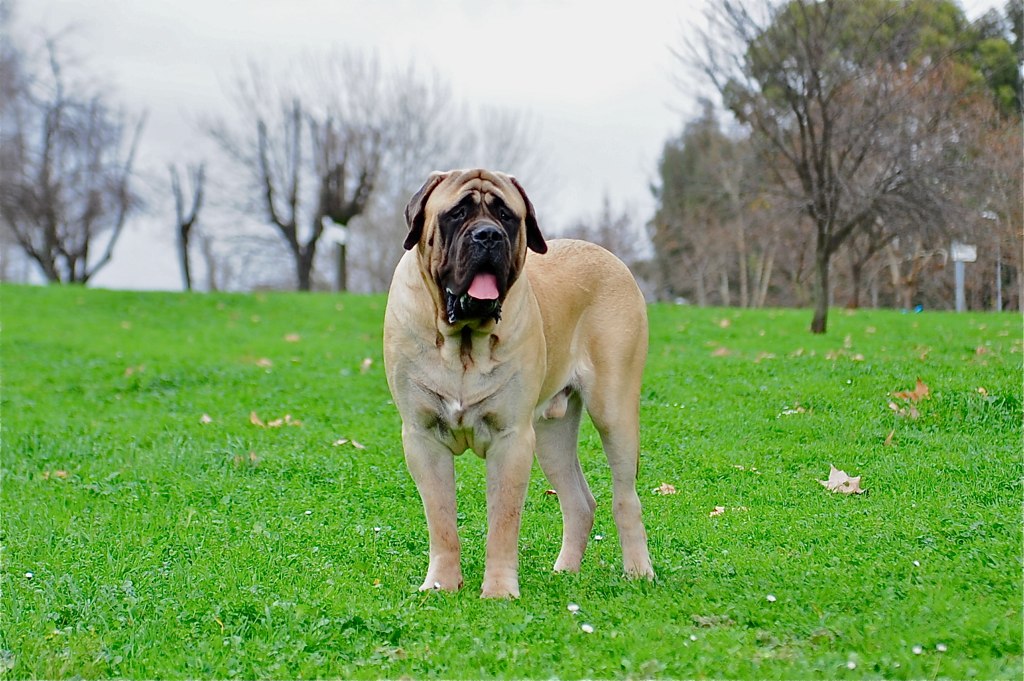 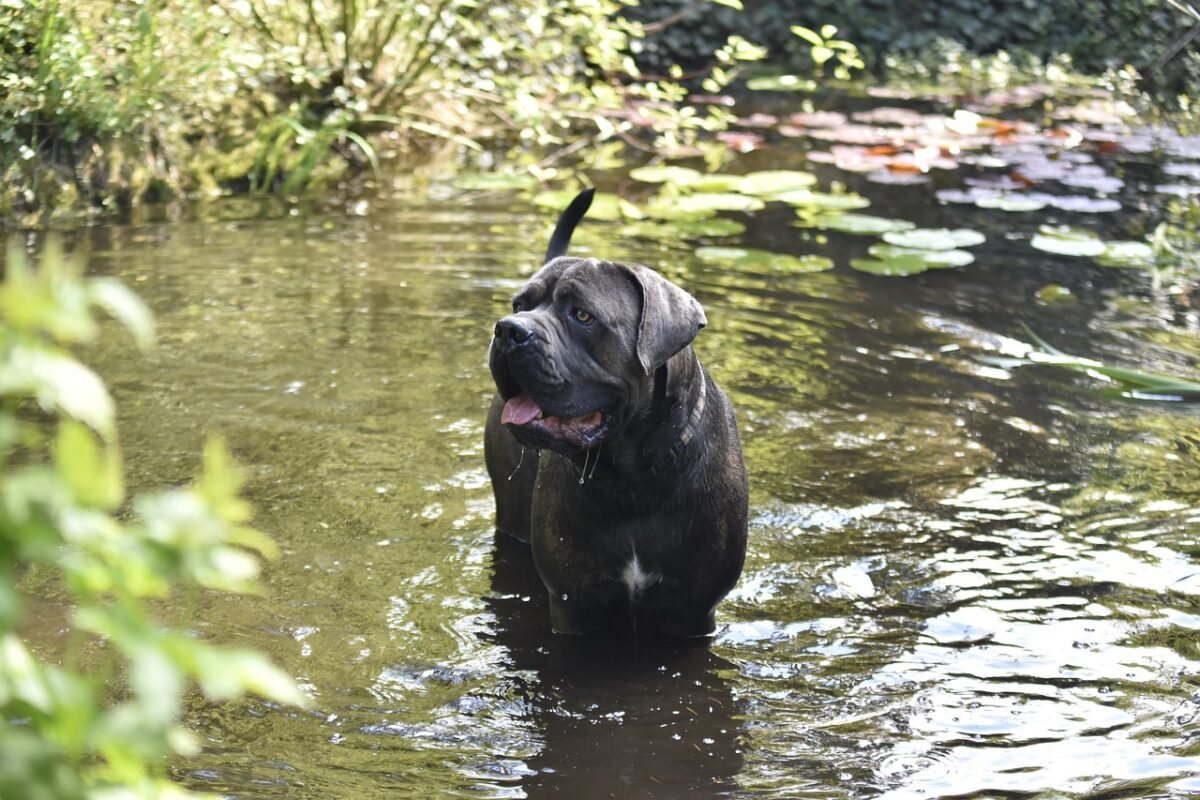 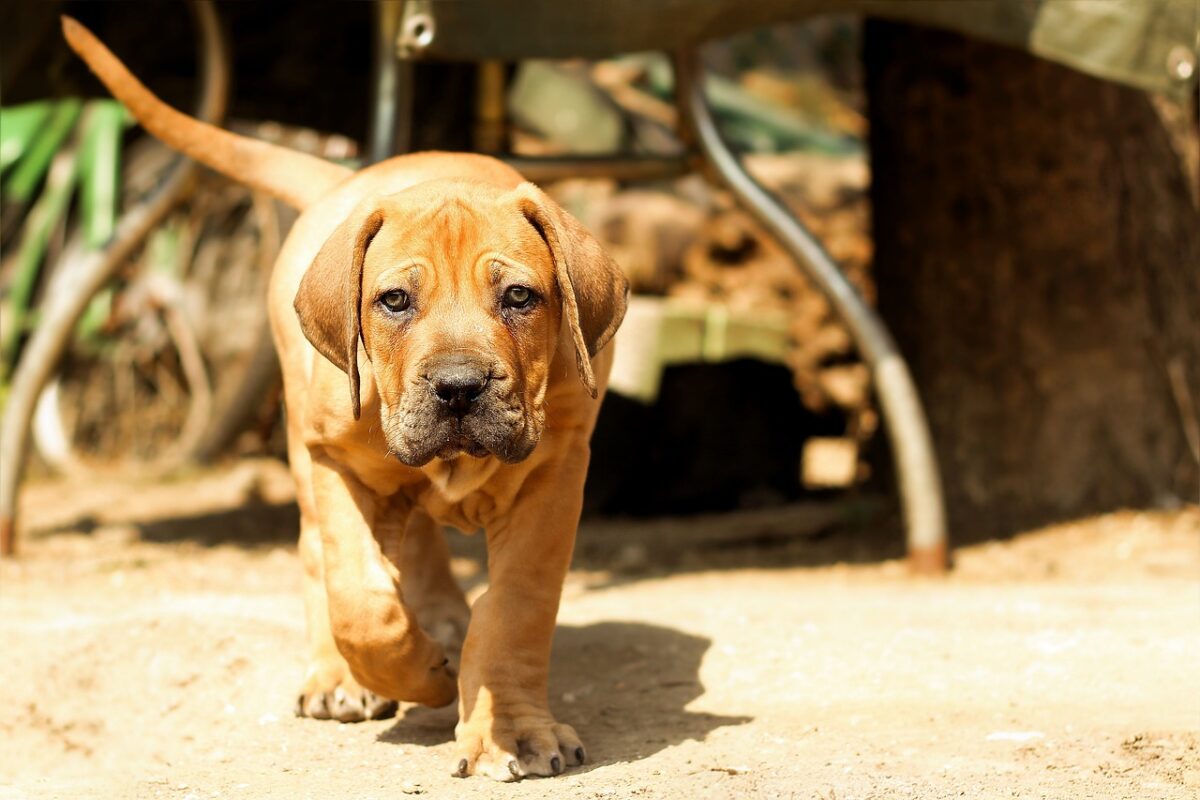 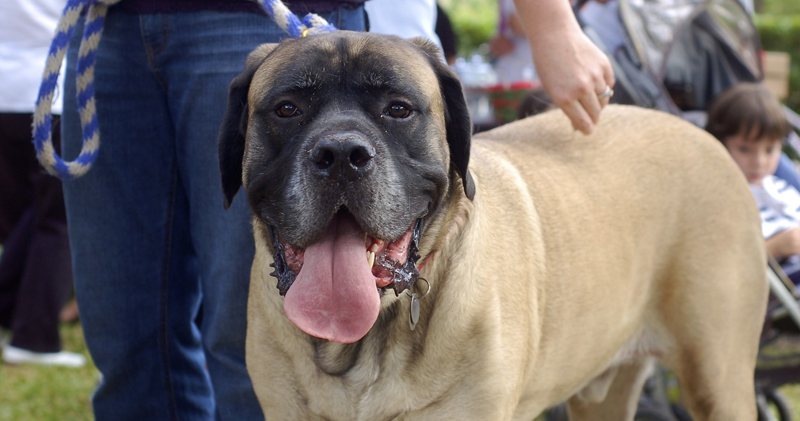 Is Your Mastiff a Picky Eater? Try This Simple Hack.