If you have seen the movie Hachi, or heard the story, then you know just how affected dogs can be when their owners pass away and do not return.

Captain, a German shepherd mix in Argentina, had only been part of the family for a year when the father, Miguel Guzman, passed away unexpectedly.

Although he had been a gift for son Damien, who was 13 when he got the pup, it’s clear that Captain was attached to Miguel; he ran away shortly after his death.

The family looked for their pet everywhere, but Captain was nowhere to be found. They feared a car had hit him and they’d never see  him again.


Then, a week later, they traveled to the cemetery where Miguel was buried, and Damian spotted Captain. He was sitting by his father’s grave, whining and howling.

“We had never taken him to the cemetery so it is a mystery how he managed to find the place,” Veronica Guzman, Miguel’s widow, told Argentina’s Cordoba newspaper.

After their second visit, Captain followed them home, but left again to sleep next to Miguel’s grave before the sun set.

“I don’t think he wanted to leave Miguel on his own at night,” Veronica told the paper.

According to LaVoz.com, Cemetery director Hector Baccega said he and his staff have begun feeding and taking care of Captain.

“During the day he sometimes has a walk around the cemetery, but always rushes back to the grave. And every day, at six o’clock sharp, he lies down on top of the grave, stays there all night.” Baccega told them.

Six years later, the family still hasn’t given up on Captain–they’ve tried several times to bring him home–but he always returns to the grave. They realize that this is where he wants to be.

“I think he’s going to be there until he dies, too. He’s looking after my dad,” Damien told LaVoz.com. 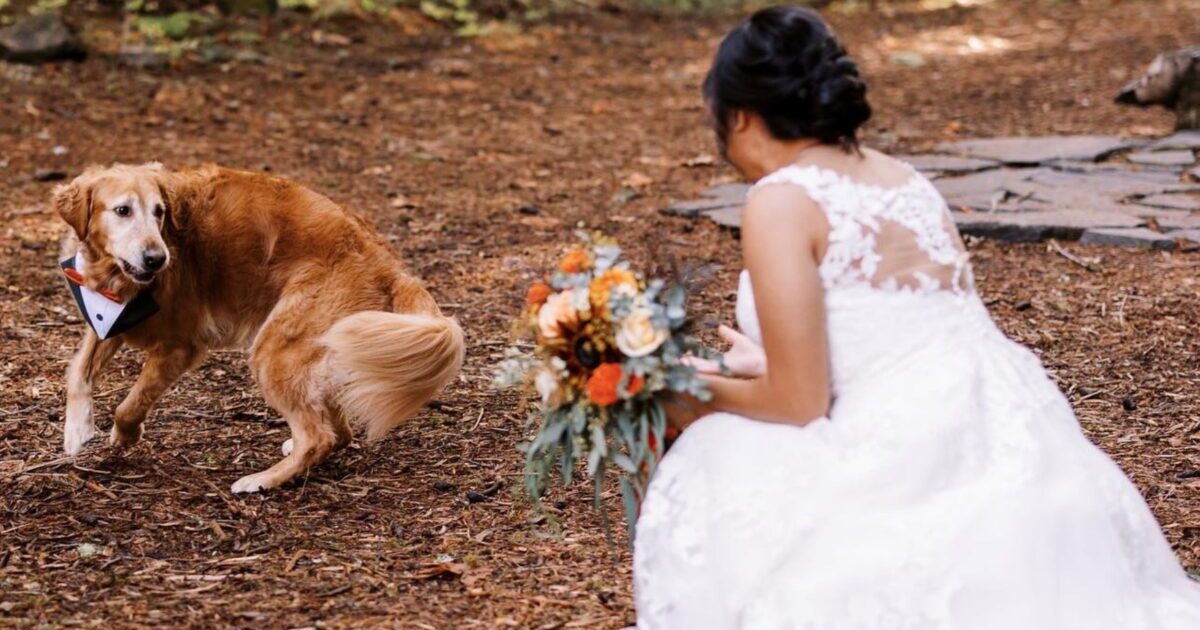 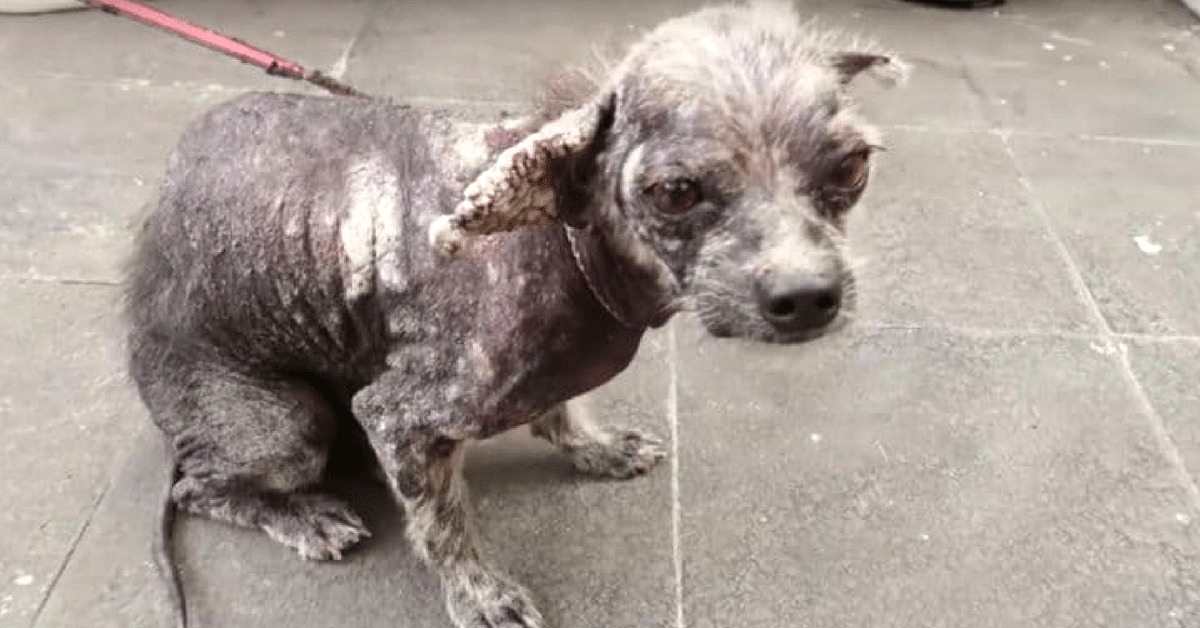 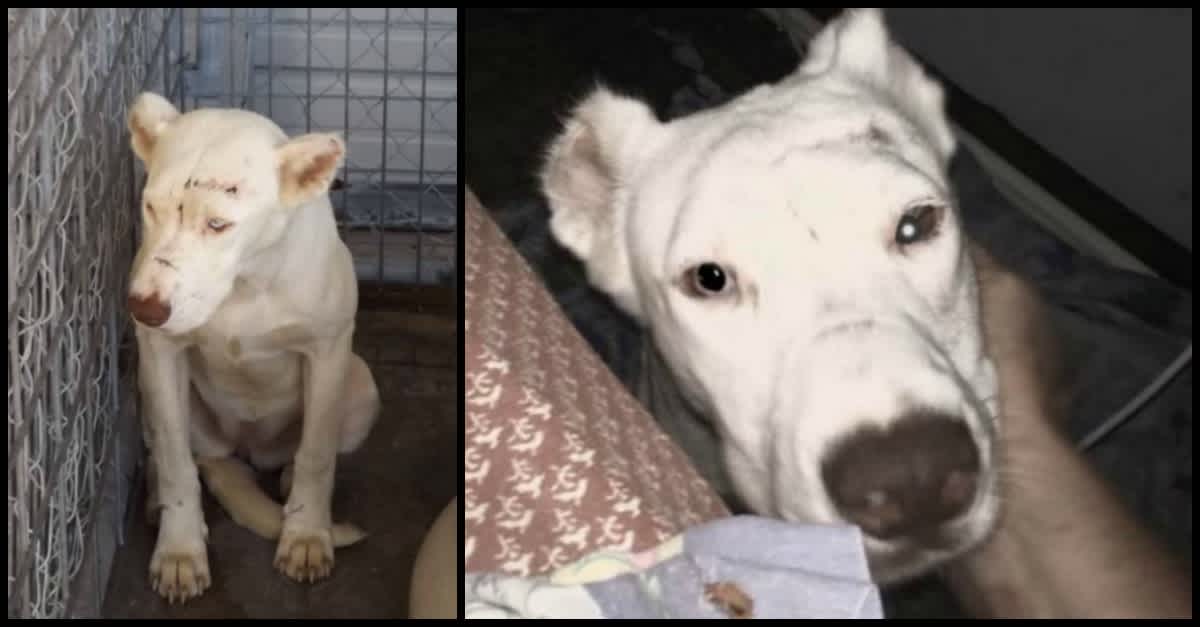 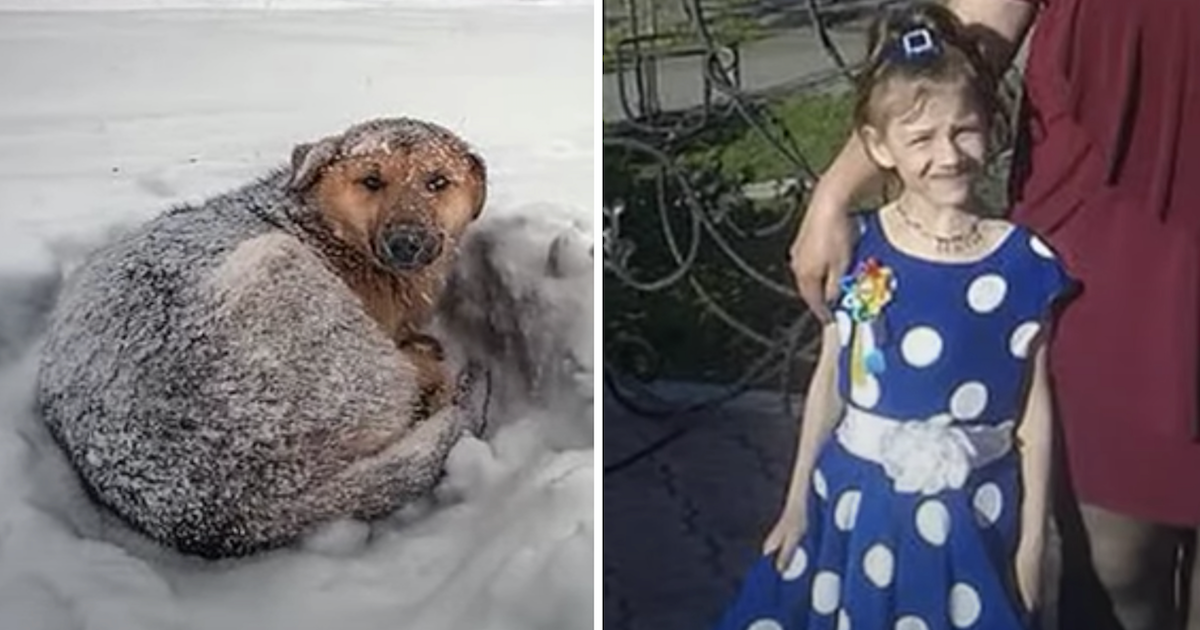 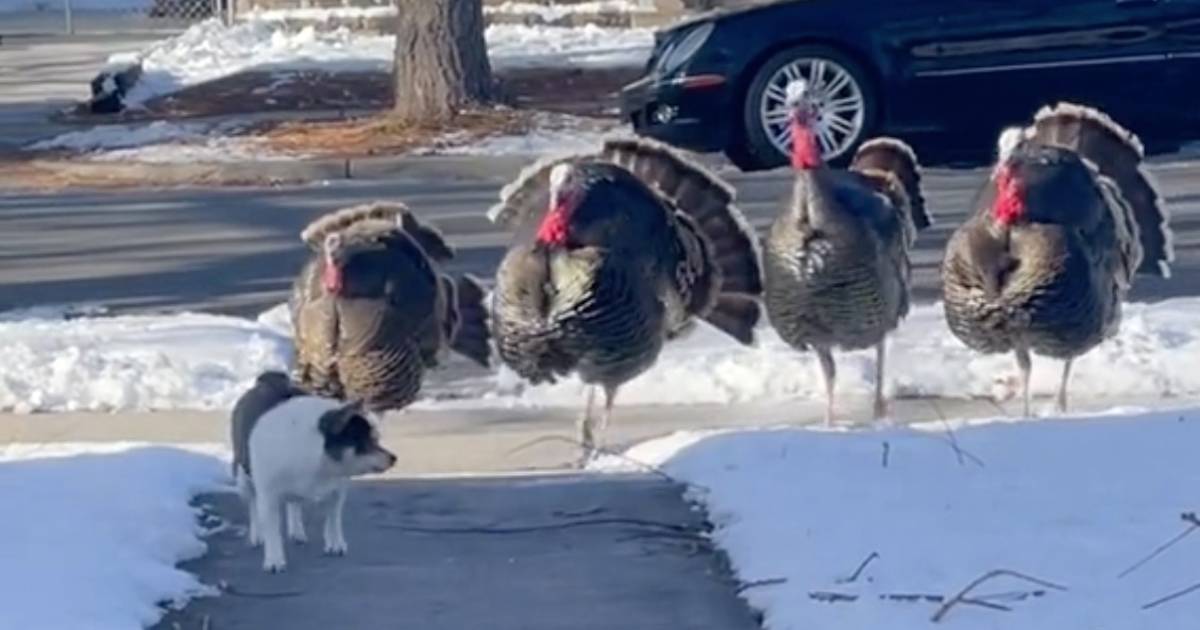