Hope For Paws is an amazing rescue organization that will never turn down an animal in need. They received a call about a Pit Bull living in a junkyard. She was so dirty and hungry.

The woman who fed the dog, later named Karina, earned the dog’s trust a bit but she was never able to get close enough to pet her. The seasoned rescuer had his work cut out for him.

The rescue group, founded by a kind-hearted man named Eldad, uses cheeseburgers to lure the dogs out of hiding. The cheeseburgers make it easier to get the dogs close enough to put the leash around their necks.

When Eldad arrived, Karina could smell the delicious food and walked over. She was surely hesitant but came close enough to eat the food placed on the ground. Then Eldad did something NO rescuer should ever do. He grabbed Karina by the leg to pull her closer.

While Eldad is very experienced, he warns viewers that something like that should never be done. He’s risking a serious bite from the seemingly sweet Pit Bull. But thankfully, Karina remains calm. Eldad places the leash on the dog and walks her to the rescue vehicle.

She’s brought back to headquarters where she receives a bath and a lot of love. She’s given a toy and is even introduced to some newly rescued kittens. This story is too good to miss! Thank you Hope For Paws for helping so many animals in need. 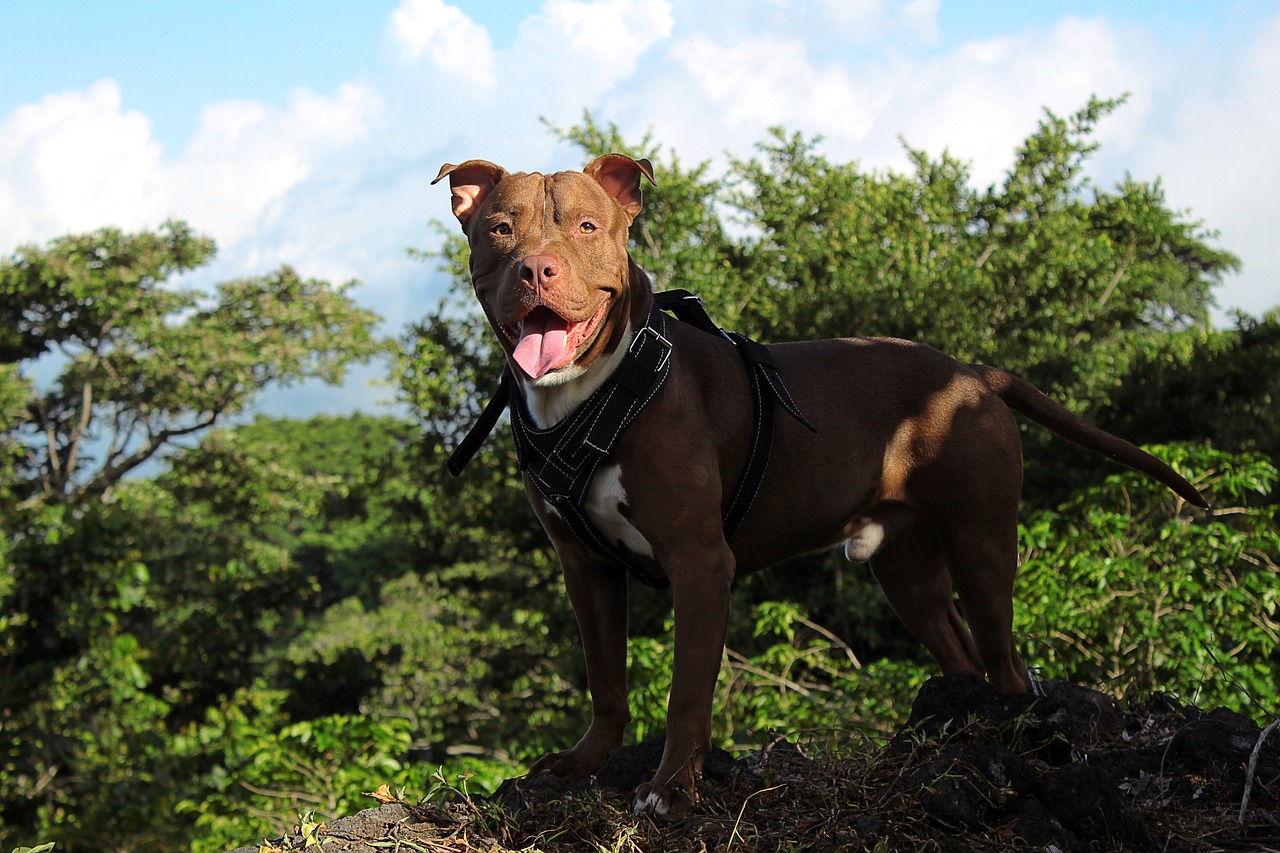