We have seen dogs that go absolutely berserk when the mail gets delivered. Barking, jumping, and high alert pacing are par for the course in these daily disturbances. 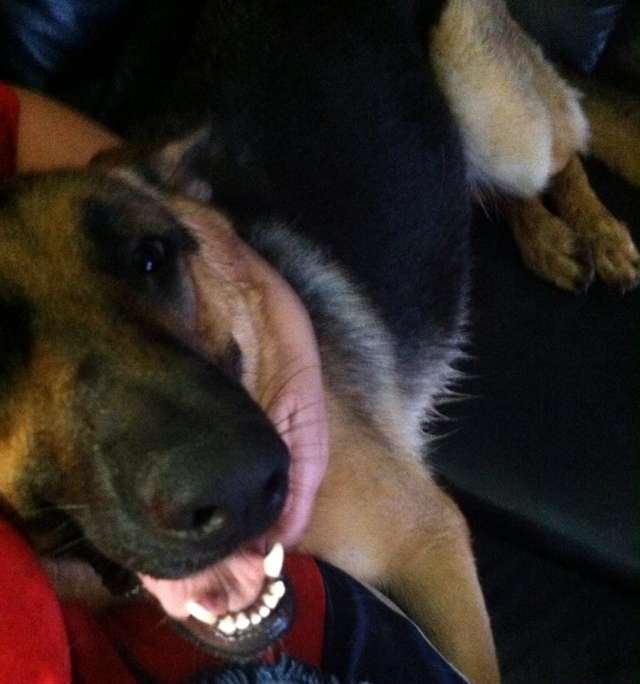 Postal worker Fernando Barboza came up with a simple, but genius, way to make the dogs on his route wag their way through every delivery. Armed with a pocket full of treats and puppy love in his heart, he offered a tasty morsel and a smile at every door, making fast friends with the receptive pups.

His special way with dogs impressed one Texan family in a major way. Their family dog, a gorgeous German Shepherd named Gretchen, was adopted by the Cimino family in 2013. Details about her former life were limited but it was clear that her experience with humans had not been very pleasant.

Chris Cimino told The Dodo, “She was pretty mistrustful of all people. I don’t know her entire backstory, but judging from her initial reactions, it wasn’t a good story.”

She quickly grew to love her family but remained leery of anyone outside of her home. That is, until Barboza won her over with his tasty treats and warm salutations.

Thank you. I know she’s up in heaven looking pleased with herself just like this. I’m hoping her story will get people to see that adopting older rescues is well worth it. pic.twitter.com/7t6b1X67VJ

“When I first met her, I was kind of worried,” Barboza told The Dodo. “She was a little standoffish at first, but then I started to talk to her and pet her and bring her treats.”

Barboza has been on his route for five years, and in that time, he says he has gotten to know all of the dogs on his route by name. He figures that if he brings something to the humans at the address, he may as well make a special delivery to the family dog as well. His truck is always stocked with treats to hand out for this purpose.

Gretchen and Fernando’s friendship came to an end on Monday, April 1. When he arrived at the mailbox at the Crimino residence he found the outgoing mail flag raised. Inside the box was a bag of dog treats and a letter from Gretchen with a final wish of her friend Fernando.

Barboza’s daughter tweeted a photo of the letter and it went viral. The heart warming message choked up Barboza and delivered a special request on behalf of Gretchen.

The letter read, “Gretchen passed away yesterday. She asked me to ask you if you would share her treats that she never got to finish with the other dogs on your route. She always enjoyed seeing you come to the door and was always happy to get a snack from you.”

Barboza promises to make good on Gretchen’s last request by sharing her treats and continuing to foster healthy, happy relationships with the dogs he feels fortunate to meet along his route. The world is a better place because of kind folk like Mr. Barboza.

As his daughter said on Twitter, “My dad loves dogs.” We know the feeling. 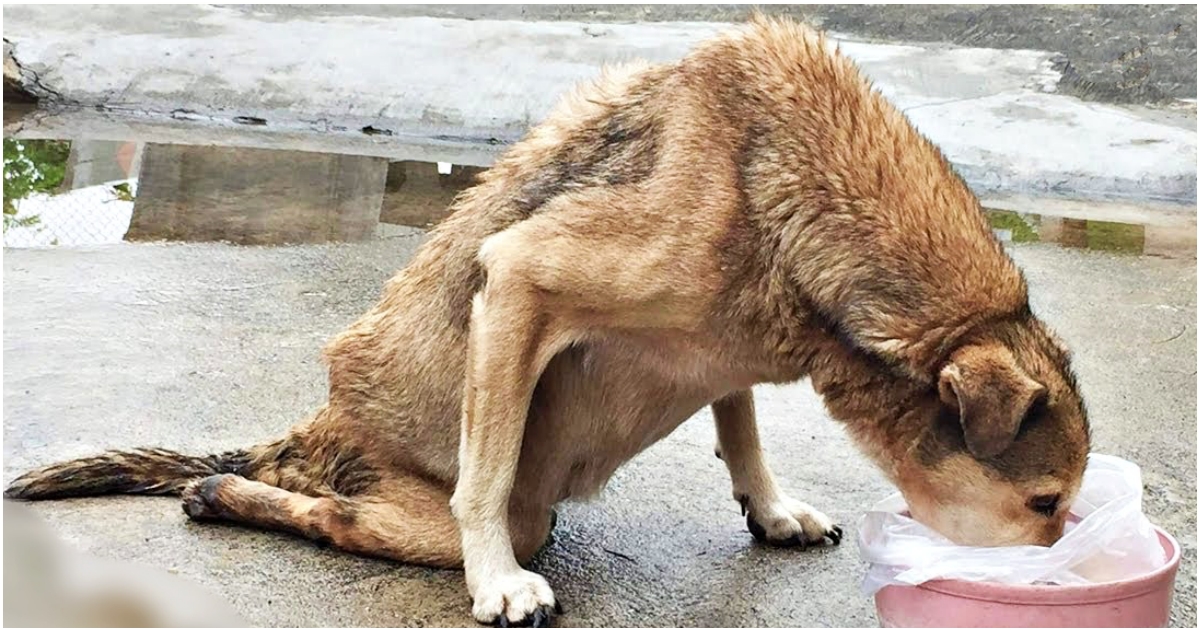