Sgt. Joe Stasio and K-9 Enzo served together in the Marines for over a year. For seven months, they were side by side in Kuwait, training back in the United States. The two of them last saw each other in January 2017, but now that Enzo is eight years old and retiring, Stasio was able to adopt him thanks to Mission K9 Rescue. 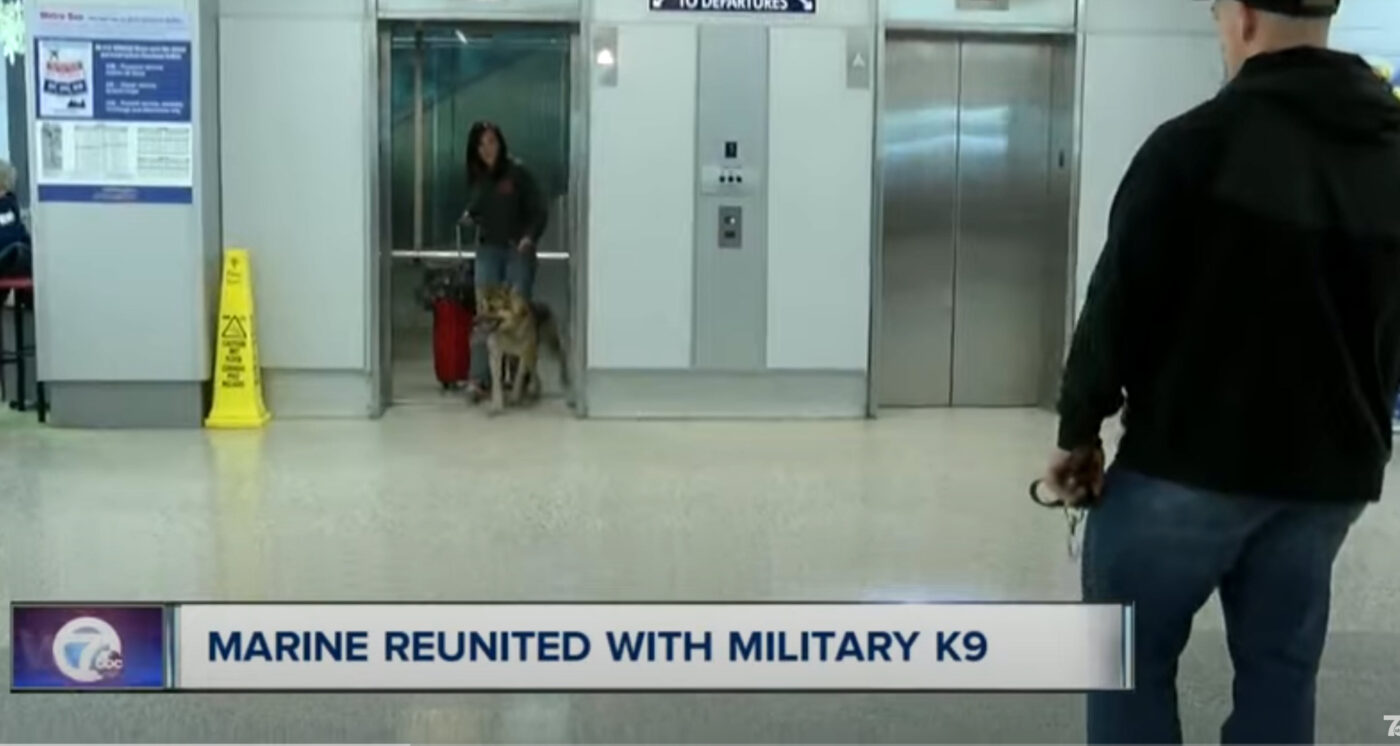 Although they were not able to reunite immediately, the two of them were finally reunited after three years in a heartwarming moment at the Buffalo/Niagara International Airport in New York. Stasio waited for Enzo outside of the elevator and embraced him as soon as he saw him. Enzo was flown from Camp LeJune in North Carolina all the way to Buffalo so that Stasio could rejoin with him. 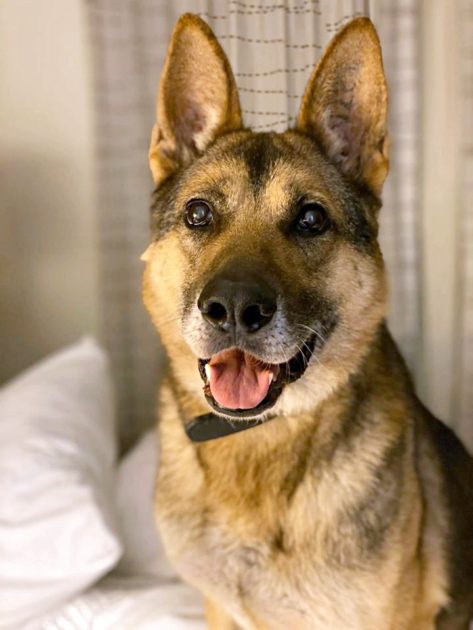 “Getting Enzo back means the world to me. He and I have a huge bond,” Sgt. Stasio told WKBW TV. “Being able to adopt him is good for my soul!”

OMG! Just wait until you see their reactions when they reunite!   Click To Continue >> 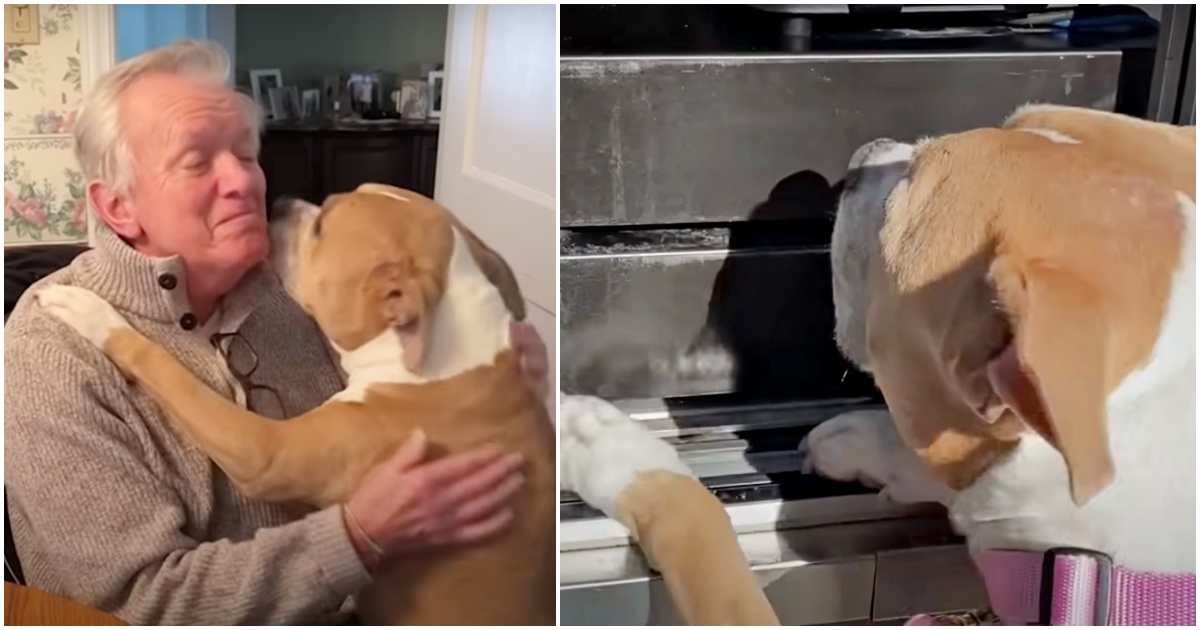 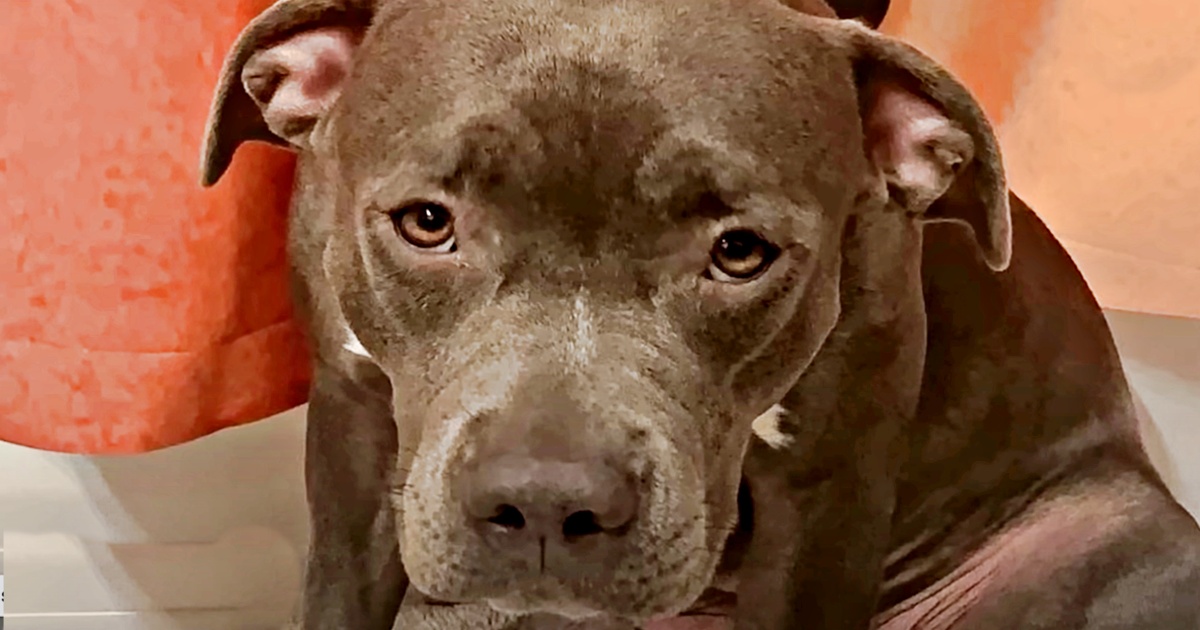