I think it’s safe to assume that many iHeartDogs readers are like me. Meaning, specifically, that you usually stop immediately when you see a “Missing Animal” sign. Of course, my immediate reaction to those is profound sadness; Sadness for the concerned family, and for the confused pup.

But the silver lining of these tear-jerking “Missing” signs is how often they help locate lost animals. One formerly missing dog in Washington DC has fliers to thank for his discovery. But more than that, he has an entire community of strangers who came together to bring him home. They’re grateful to him as well, for giving them a united cause during an isolating pandemic.

Missing In An Instant

A Bernese Mountain Dog puppy named Finn came from a breeder, and after only a week in a home, he was brought to a shelter. The shelter called Debi Blaney, a current foster mom. Blaney’s own Bernese mountain dog had recently died at the tragically young age of 5 from cancer. Though at first she wasn’t sure if she was ready to adopt again, after just 24 hours with sweet Finn she knew for sure. Finn came to her for a reason, and it was meant to be.

Though extremely affectionate, Finn has attachment issues and tends to cling closely to his mom. He has a bit of a fear of strangers too. So when Blaney unclipped his leash on a walk-in May, she trusted him to stay close.

Usually, when Finn loses sight of his mom, he comes bounding towards her. But on this day, he suddenly disappeared in Glover-Archbold Park near their Washington DC home.

Naturally, Blaney became extremely concerned for her pup. She called her boyfriend Paul Basola to help her search for him. But eventually, it began to storm and they had to take a break. There wouldn’t be a mental break for Blaney though, who couldn’t eat or sleep without knowing where her baby was.

An Isolated Community With A New Common Goal

As they searched, Blaney and Basola asked passersby and neighbors if they’d seen Finn. David Magee, a teacher at Horace Mann Elementary, couldn’t stop thinking about Finn and Blaney after he heard about him. Though he’s their neighbor, he’d never met them before. Still, he felt so deeply for them all.

Soon he had an idea: invite his students to join the search. He sent them all a photo of the dog and a map of the area, he told the Washington Post.

“It occurred to me that with 22 students, that’s 44 eyeballs that could be looking for this dog, too.”

All of Magee’s classes had been virtual due to the pandemic. The first time he saw one of his students in person that month, the child was out looking for Finn in the woods.

“That was really special to me. Just to catch a little kid in the act of trying to be a hero. And to be able to tell him that he is — for just being out there.”

“His photo captured my attention — just his eyes. I was obsessed with finding this dog. And deep down I knew that he was part of who I am because we’re all really connected.”

Ghazi printed 100 copies of the flier Blaney made. He also bought staple guns, packing tape, laminate sleeves, and extra masks for the search party. Plus, of course, treats and blankets for Finn.

On the third day, even more neighbors showed up to help search. The staff of Finn’s old doggy daycare, more of Magee’s students and their families, dog park regulars, and even internet strangers pitched in.

Sadly, they still could not find poor Finn. But more continued to reach out to Blaney to help, she said.

After days without a sighting, Blaney received a message from an unknown number: “Is this your dog?” Attached was a blurry photo of a dog in the dirt. Even though they couldn’t tell for sure, Blaney and Basola drove to the address provided.

The homeowner explained that his neighbor had taken the photo after spotting the dog in his backyard. Since he’d seen Blaney’s posting on NextDoor, he thought that it might be Finn. Unfortunately, the dog left the yard, but at least he appeared close by.

On the 5th day of searching, Laura Neal, an American University librarian, noticed something different on her walk around the neighborhood. A yard she frequently passed that never contained a dog suddenly did. It looked like the dog from the fliers she had only just seen. She immediately called Blaney.

When Blaney arrived, she saw a tired and dirty Finn in the yard. Calmly she approached the fence and bent down, said his name and squeezed his favorite ball. Finn came over right away.

Once she was close enough to clip a leash to his collar, Blaney jumped the fence and cried in her baby’s fur. Finn was safe and sound at last.

Neal watched the reunion from her car, grateful for this moment of pure joy.

“It’s definitely the happiest thing that’s happened to me since covid.”

Ghazi found spiritual meaning in his search for Finn. He recognized that in his departure, Finn brought an entire community of strangers together.

“I almost feel like, ‘Thank you, Finn, for making us all get together and find a new purpose and a reason to talk to each other. It was just deep, deep love.”

Of course, Finn’s family is most grateful for their community rallying around him. After Finn’s vet gave him a clean bill of health, Blaney shared:

“We are both moved and touched that so many individuals rallied around Finn. As terrible as the last week was for me, it was also a wonderful reminder of the depth of people’s kindness and a visible demonstration of what an amazing and caring neighborhood and community we live in.” 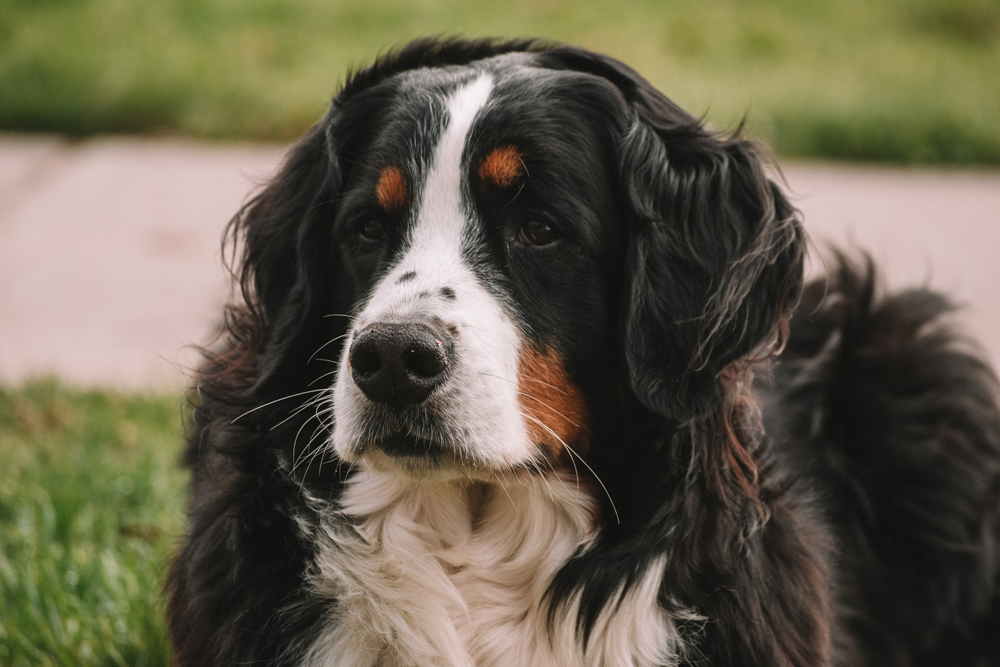 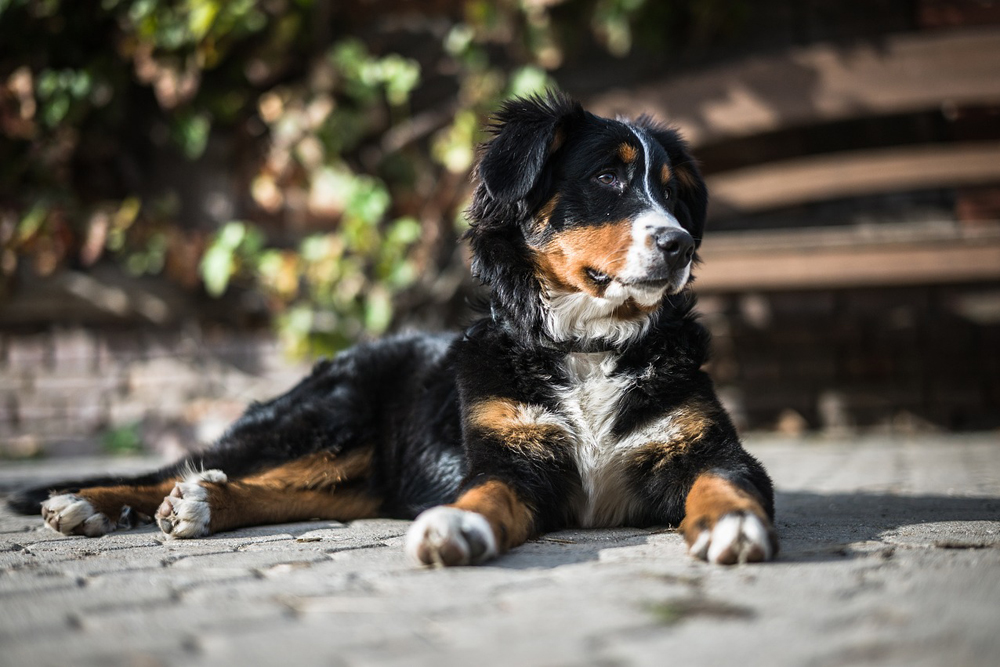 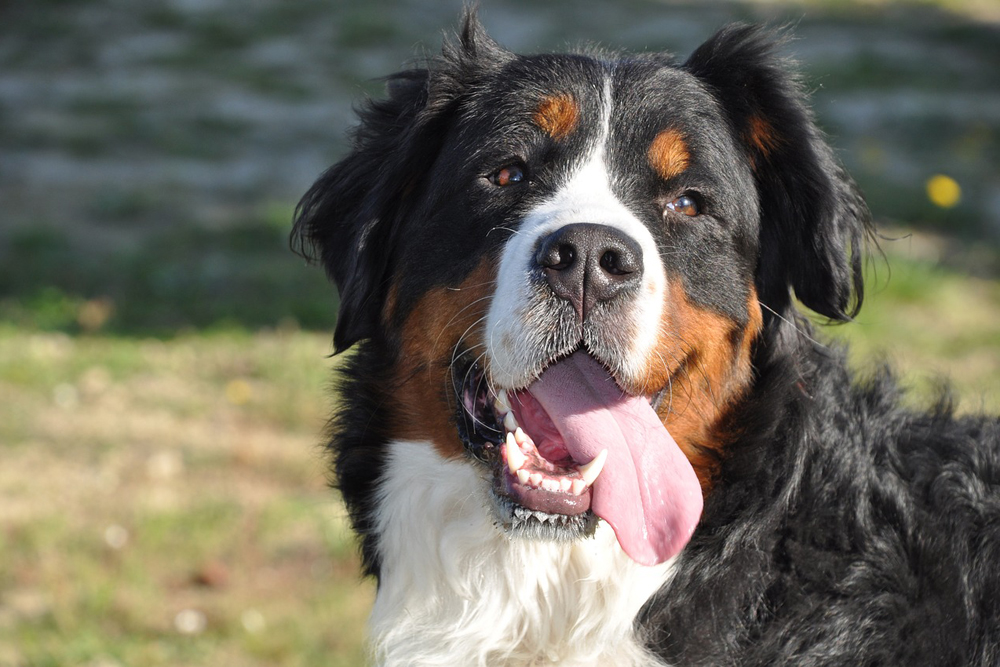 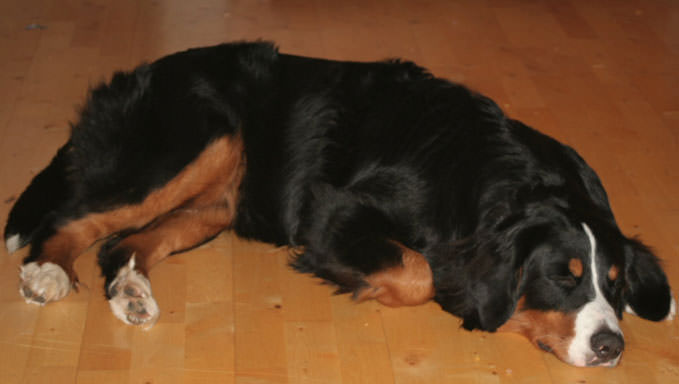