We mentioned before that it sometimes takes something radical to catch people’s attention and encourage them to help. One example is when shelter director Whitney Steele of Arizona Animal Welfare League & SPCA staged a sit-in where she lives inside a dog’s kennel until the dog gets adopted. And after a little over 24 hours, the dog found a forever home.

And now a photographer is doing something radical and fun to capture the attention and the hearts of people and get these rescue dogs adopted!

Tammy Swarek, a photographer from Arkansas, came up with a brilliant idea of dressing up rescue dogs to draw people’s attention.

She thought that by dressing up the dogs, people will be interested to know the dog’s stories.

The dressed-up dogs will not only draw attention but will also inspire people to connect with the dogs and find them loving homes. 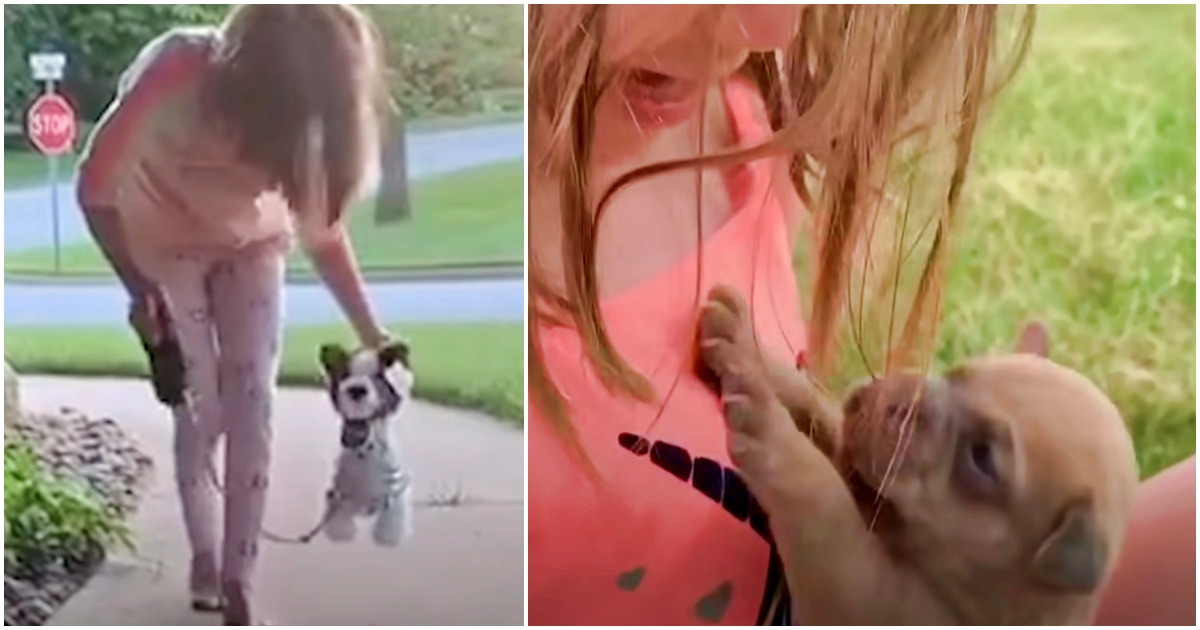