“A seizure is a sudden episode of abnormal brain activity that often involves some loss of body control. Seizures can look like full body convulsions or small, localized spasms. There are various types of seizures in dogs as well as several reasons for these seizures.”

Here’s what you need to know about seizures. 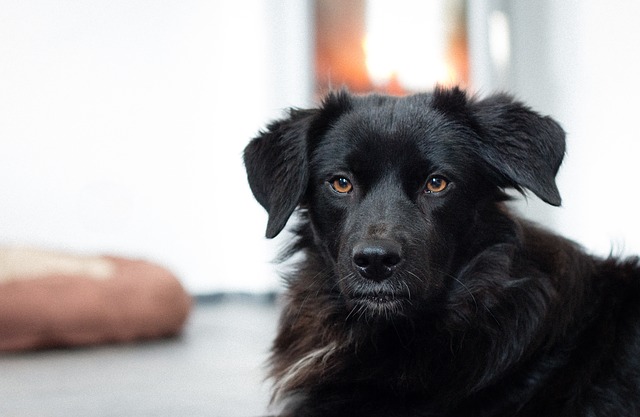 Watching a seizure is terrifying. As you watch your dog’s muscles contract repeatedly, all you can think about is how much it must hurt. The good news is that your dog is in a state of altered consciousness during a seizure and isn’t aware of what’s happening. They aren’t in pain because they aren’t really conscious during the event. They will wake up dazed and confused and probably a little shaky, but there are not usually any painful aftereffects. The only thing that might cause pain is if your dog hits something, like a piece of furniture, during the seizure. When your dog starts having a seizure, you’ll want to try to clear a space around them to avoid injury. #2 – Seizures have many different causes

The first time your dog has a seizure, you will want to take him to the vet as soon as possible to try to determine the cause of the seizure. According to Stregowski, these are some of the most common causes for canine seizures: 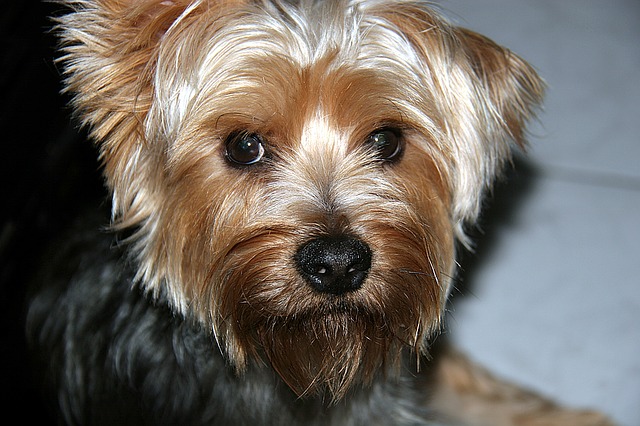 #3 – There are different kinds of seizures

-Cluster seizures involve a dog experiencing more than one seizure in a 24-hour period and is a very serious condition. A dog who suffers from more than 3 seizures in 24 hours should be taken to the vet immediately.

-Canine status epilepticus involves a very long seizure or repeated seizures and is an emergency situation. Any dog who suffers a seizure lasting more than 5 minutes should be taken to the vet IMMEDIATELY as they may suffer from hyperthermia (overheating) or brain damage. They will typically require hospitalization and constant infusions of medication to control the seizures.

-Canine idiopathic epilepsy is a disease involving recurring seizures where the cause is unknown. Tests such as MRIs, CT scans, or spinal taps may be done to rule out other causes of the seizures, but there is no test for epilepsy itself. Epilepsy typically appears in dogs who are 1-5 years old. Most dogs respond well to medication, but they must take it for life, as symptoms of stopping the medication can include life-threatening seizures. #4 – There are 3 different phases of a seizure

-The pre-ictal phase is something that some, but not all dogs, will experience in the minutes preceding a seizure and may involve signs of anxiety or nervousness such as whining, pacing, or panting. If your dog experiences these symptoms, you have the opportunity to take them to a safe location away from hard floors or nearby furniture before the seizure strikes.

-The ictal or ictus phase is the seizure itself.

-The post-ictal phase may last anywhere from a few minutes to a few hours after the seizure and may include stupor, disorientation, or blindness. This is not part of the seizure itself, but the dog regaining full consciousness and function after the seizure. 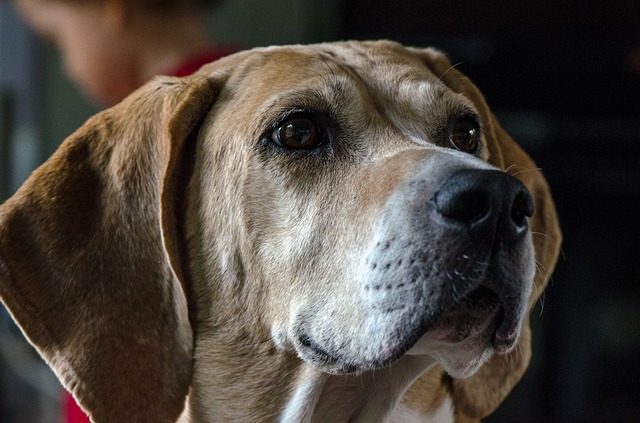 #5 – Your dog won’t swallow his tongue

There is an old wives’ tale that a person having a seizure may swallow their tongue and choke to death during a seizure, but this is not true for either humans or canines. Your dog may bite his tongue during a seizure, but you should NEVER reach inside your dog’s mouth while he is having a seizure as you are likely to be bitten. The best course of action is to clear a space around your dog and leave him be while timing the seizure, since a seizure lasting more than 5 minutes is an emergency situation.