When Zane Brunette brought his 6-year-old dog Luigi along to Boundary Waters in Minnesota, he thought they were going to have a fun camping trip together. That was nearly a month ago, in June of 2022.

The trip turned out to be a nightmare for the devastated dog dad. Luigi disappeared into the woods, and it remains a mystery what happened to him and why.

At one point, Brunette and Luigi had a sketchy interaction with another group near a popular hiking trail in the area. Brunette later told KARE 11 that he believes the people from the trail lured his dog away from him and took him.

Tragically, it seemed to serve against Luigi that he’s such a friendly, trusting dog. By the time Brunette realized that Luigi wasn’t around him anymore, he said, it was too late.

“I found like the highest point and was yelling out and I could hear my voice cracking back to me and I knew we weren’t going to find him out there… But I was just completely in shock so I just kept going.”

Brunette and his group camped nearby for the next several days, hoping Luigi would reappear. They also made fliers to post around the North Shore area. Friends and family posted Luigi’s photos online.

Sadly, weeks passed without a sighting of him.

Twenty-nine days went by with Brunette not knowing where his dog was or whether he was safe. Then, incredibly, on Monday, July 27th, the owner of a resort located 45 miles from where Luigi disappeared called Brunette.

Naturally, he was a bit skeptical, but Brunette, of course, went over immediately to confirm.

“I was like, if it is him, can I come right away. Then I called him and he comes right into my arms and I just picked him up and held him.”

It really was Luigi, okay after all that time. He had lost about 15 pounds, but incredibly, he was largely unscathed (and tick-free).

No one knows for sure where he was or how he got so far. Brunette still believes Luigi was stolen in the first place. He thinks that either Luigi escaped from the thieves somehow or that they encountered the missing dog fliers and panicked, so they dumped him.

Either way, his safe return is a miracle to his dad. 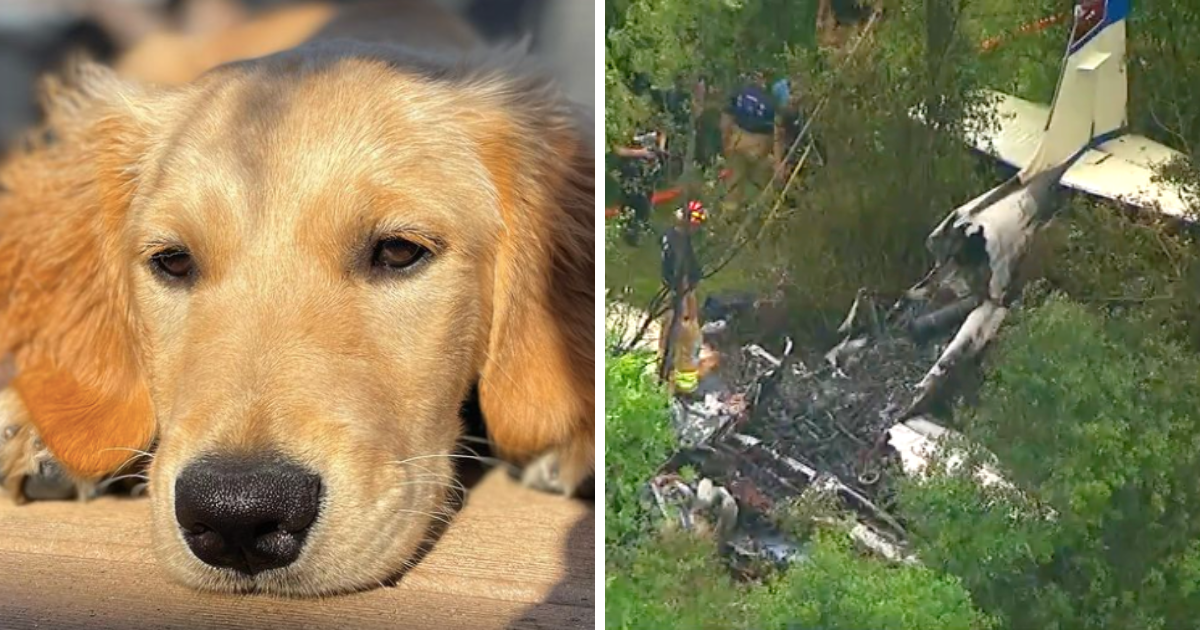