Part of each sale through the iHeartDogs store is donated to Greater Good, which helps support various charities like START Rescue. Through the Second Chance Movement™ program, providing travel miles for animal transport, happy endings like the one below are made possible!

Try as I might, I just can’t wrap my head around leaving a dog behind with a house. Sadly this happens often, all over the globe. Of course, there are many circumstances that could lead to abandoning a dog. But whether their families lost the ability to care for them, they didn’t know their rehoming resources, or they acted with pure negligence, the dogs are always the victims.

One poor Husky mix in southern California was discovered alone in an empty home. He clearly had not eaten in days. Malnutrition had other side effects for him too, including his fur drying and changing texture. He certainly didn’t look his best. Still, even though he had been left behind, the dog acted kindly towards the people who discovered him. They took him to the Porterville shelter.

The dog, since named Thor, sat there at the shelter completely unnoticed. No one expressed interest in adopting him. That spells bad news for a dog in a high-intake area. Eventually, a blessing came to Thor in the form of being selected for transport with START (Shelter Transport Animal Rescue Team) Rescue. 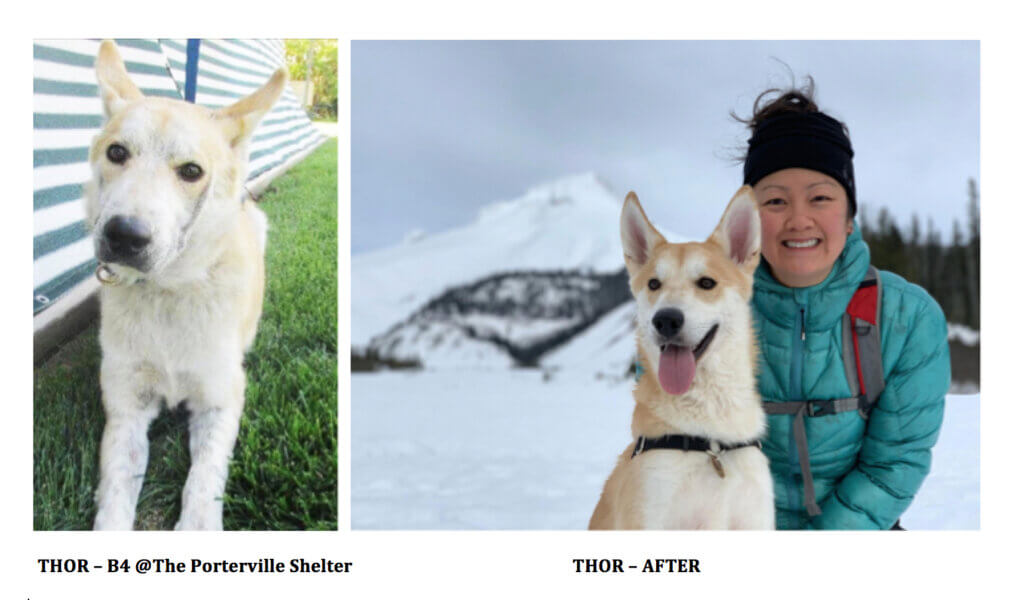 START Rescue does the important work of transporting animals in overcrowded areas to areas with empty kennels and higher demand. They work with vetted partner organizations mostly in the Pacific Northwest to relocate adoptable animals. Since 2011, START Rescue has saved an average of 1,500 animals a year, all adopted into loving homes!

The Porterville shelter where Thor was brought sits in a high-intake area of California. Many more dogs come in to shelters there than can find loving homes. Sadly, this often means longterm residents or very young or old dogs will be euthanized to make more space. That didn’t happen to Thor because START brought him up to Oregon.

“Thor is very loved (you can even say spoiled), and I cannot imagine my life without him. I think he loves me as much as I love him!”

Thanks to a grant from GreaterGood.org, funded entirely by you, the iHeartDogs.com community, Thor got a second chance at life. Doesn’t he look incredible? It’s hard to imagine anyone passed this sweetheart by, let alone abandoned him.

Now that Thor has proper nutrition and care, his hair is silky and full and he’s happier than ever. He joins his mom on hikes, to the dog park, and to the beach. He adores playing in the snow in the winter. And most importantly, he’ll never be left behind again. 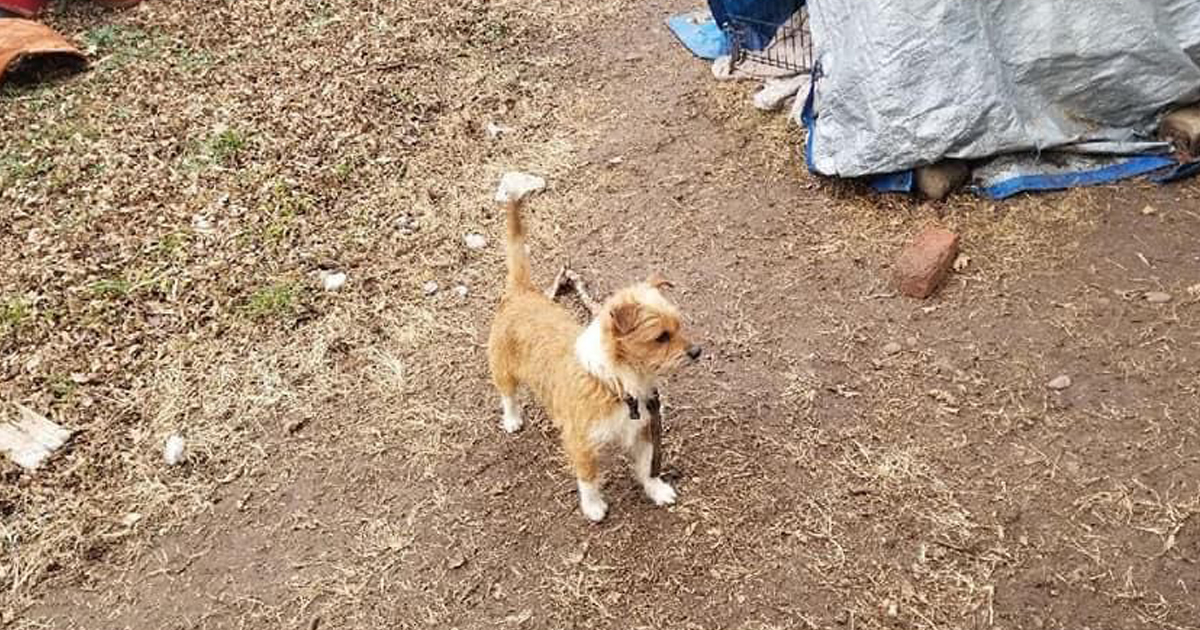 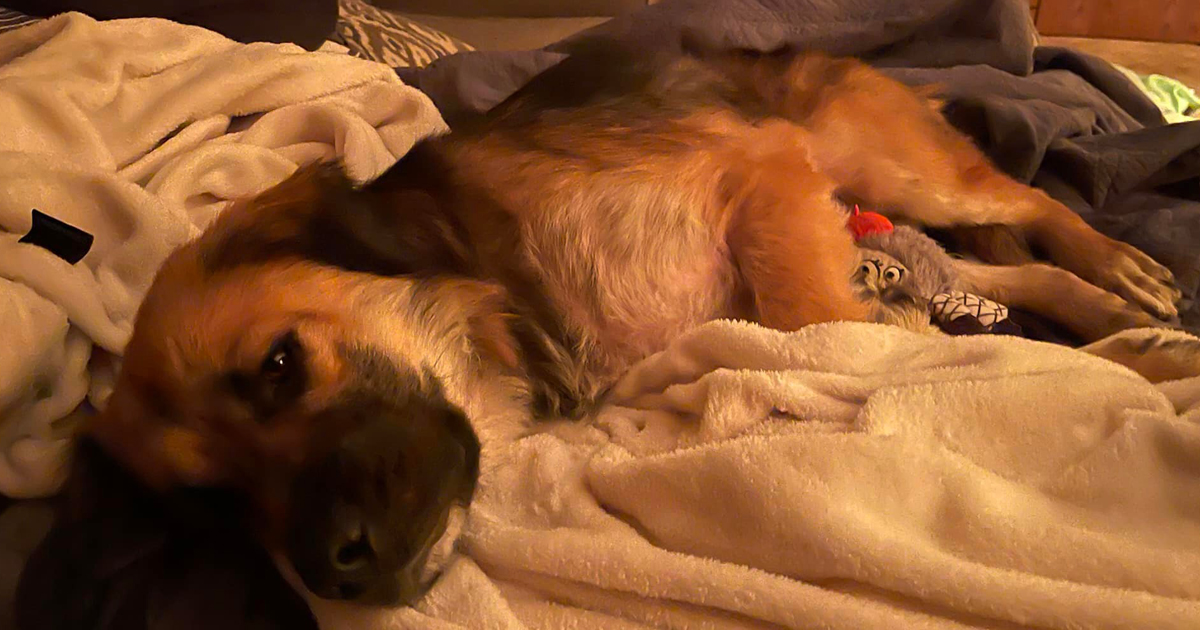 Leroy Suffered Negelct For So Long – But Thanks To You, He Finally Has Love! 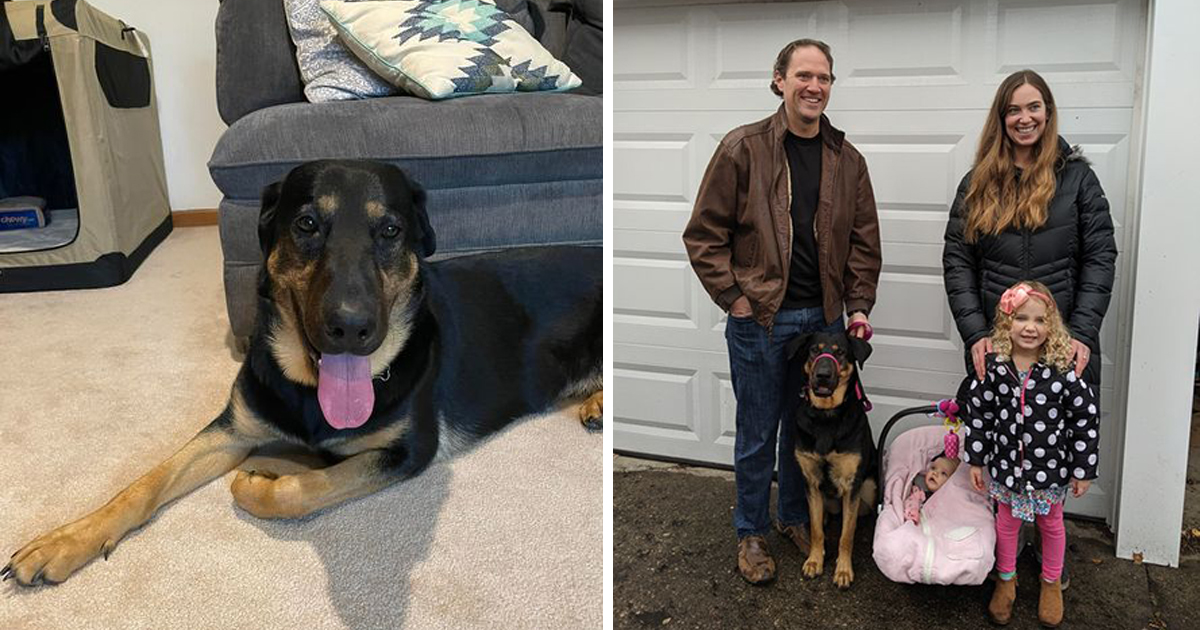 You Helped This Prison Pup Find Her Forever Family! 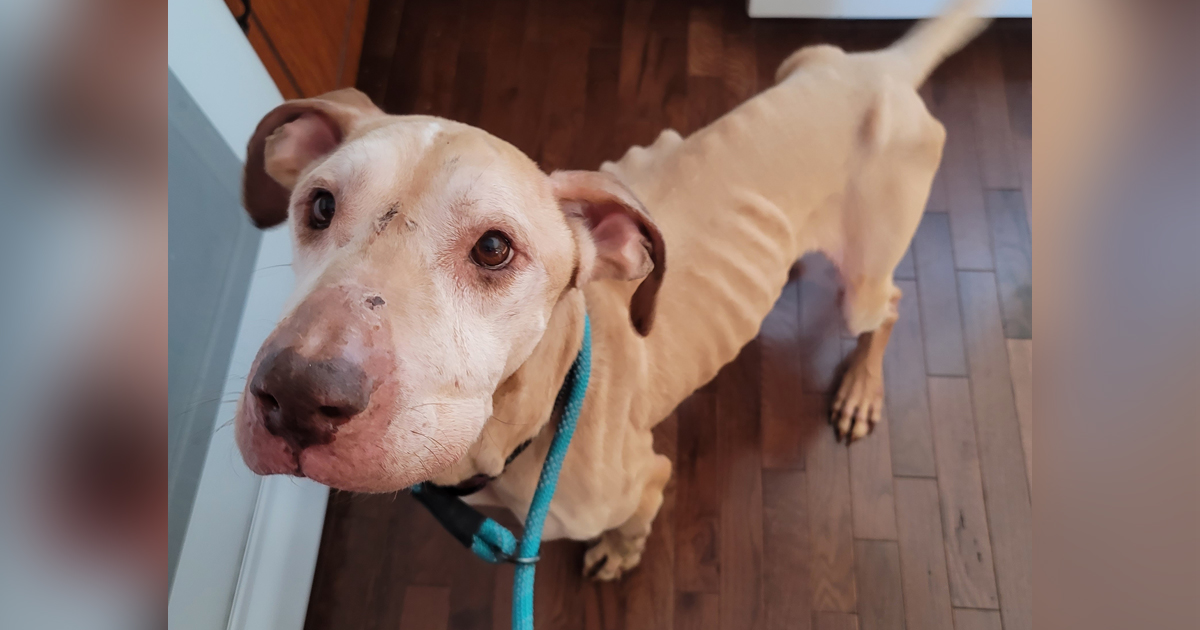 Great Dane Weighed Only 45 Lbs. After A Lifetime Of Abuse. You Helped Save Him. 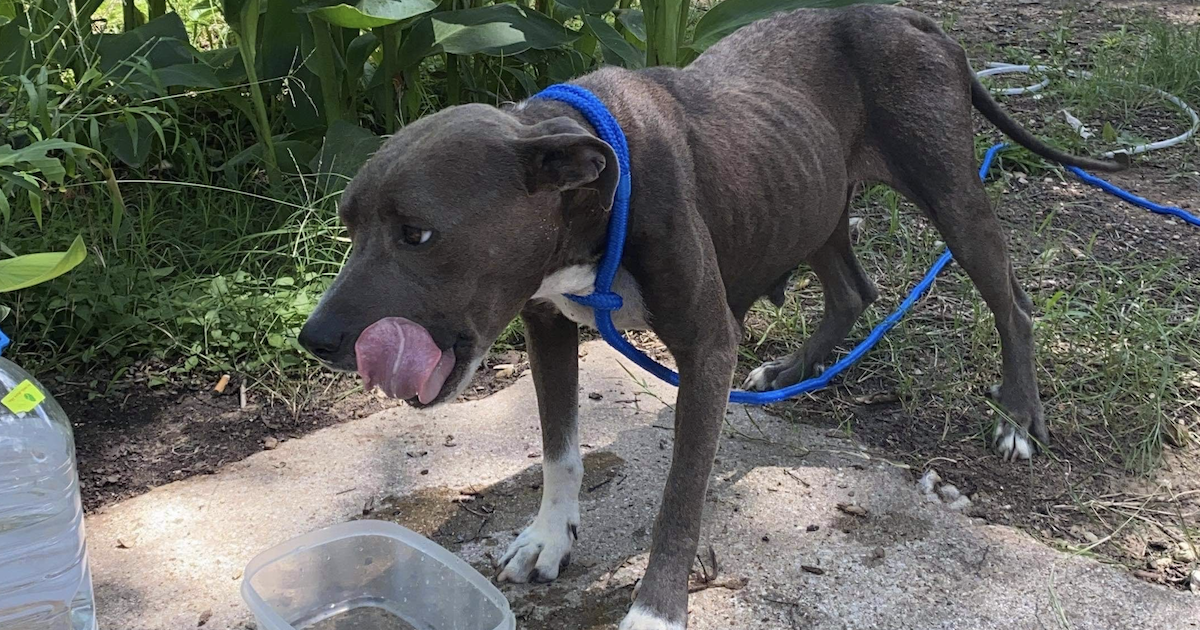 You Helped Fill The Bellies Of Many Abandoned, Malnourished Dogs 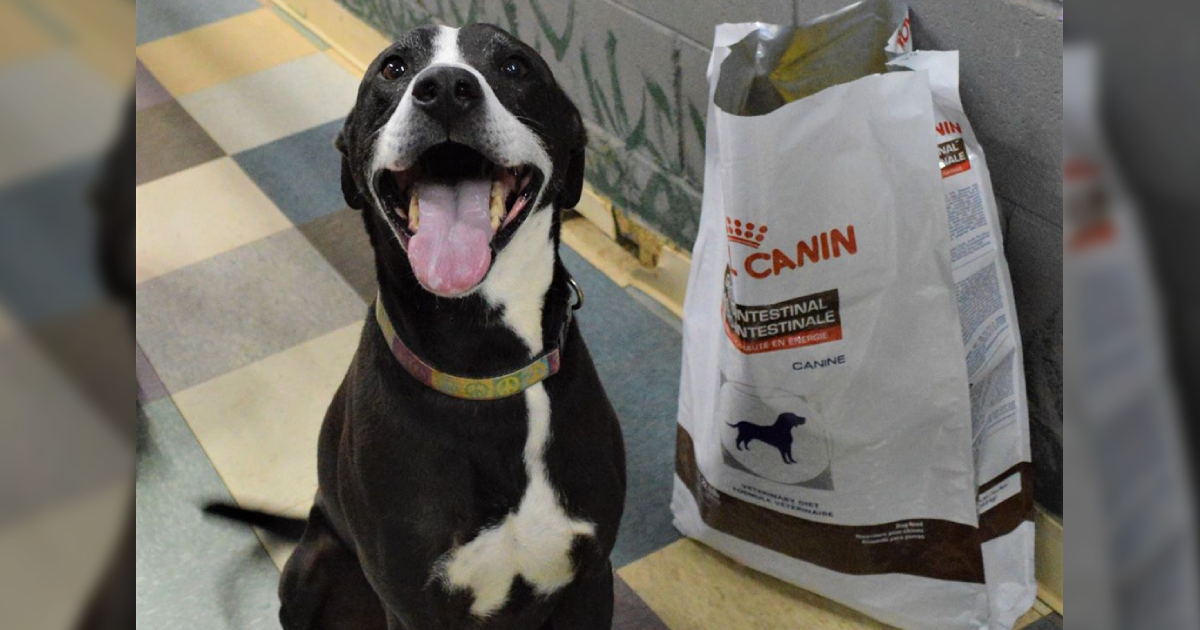