Sibling rivalry is an age-old phenomenon that spans species boundaries. It’s no wonder a Pembroke Welsh Corgi named Mac and his new puppy sibling Lacie ended up yapping at each other. However, in a truly incredible viral video, their sparring goes past just barks. Lacie takes this sibling battle to a whole new level.

The fact that this video has over 7.7 million views should speak to its quality. At first, it seems like just a cute video of two sibling Corgis play fighting. Thankfully, it’s so much more than that. The caption teases:

“Mac the corgi is getting to know his new sister Lacie. But she plays dirty.”

Even though Mac lies on his side, when his sister barks at him he gives it right back to her. The two wrestle a bit, with more physical effort on the younger dog’s part.

After a bit of back and forth yapping and swatting, Lacie turns around. Is she giving up? That might just be what she wants you to think.

Mac starts to dig his snout under Lacie. Big mistake on his part, he’d soon discover.

Lacie decides, at this exact moment, to let one rip. Poor Mac really just got a whole face-full! His priceless reaction makes for an unbelievable gif.

I can’t stop watching that gif. It’s truly mesmerizing. That straight to camera “are you kidding me” look! Mac really needs confirmation that what just happened was insane.

You can watch the entire glorious video in full below:

You know what they say Mac: Fool me once…

About The Pembroke Welsh Corgi

Yes, obviously Corgis are adorable and entertaining companions. Their signature body to leg ratio, erect ears, and goofy personality charms people worldwide. The Queen of England famously has several Corgis. Corgis weigh an average of 24-30 pounds and stand around a foot tall.

Corgis used to serve as herding dogs (and many still do.) This explains their tendency to nip at people’s ankles or chase almost anything they see move. Since they know how to focus their attention, they make good watch dogs too. These dogs are definitely attention-seekers (if you have some sort of problem with that somehow.)

Due to their stature, Corgis are prone to certain health problems. Specifically, Intervertebral Disc Disease and Hip Dysplasia are common in older dogs of this breed. They’re also slightly prone to becoming overweight.

If you’re interested in adopting a Pembroke Welsh Corgi, look into rescuing! 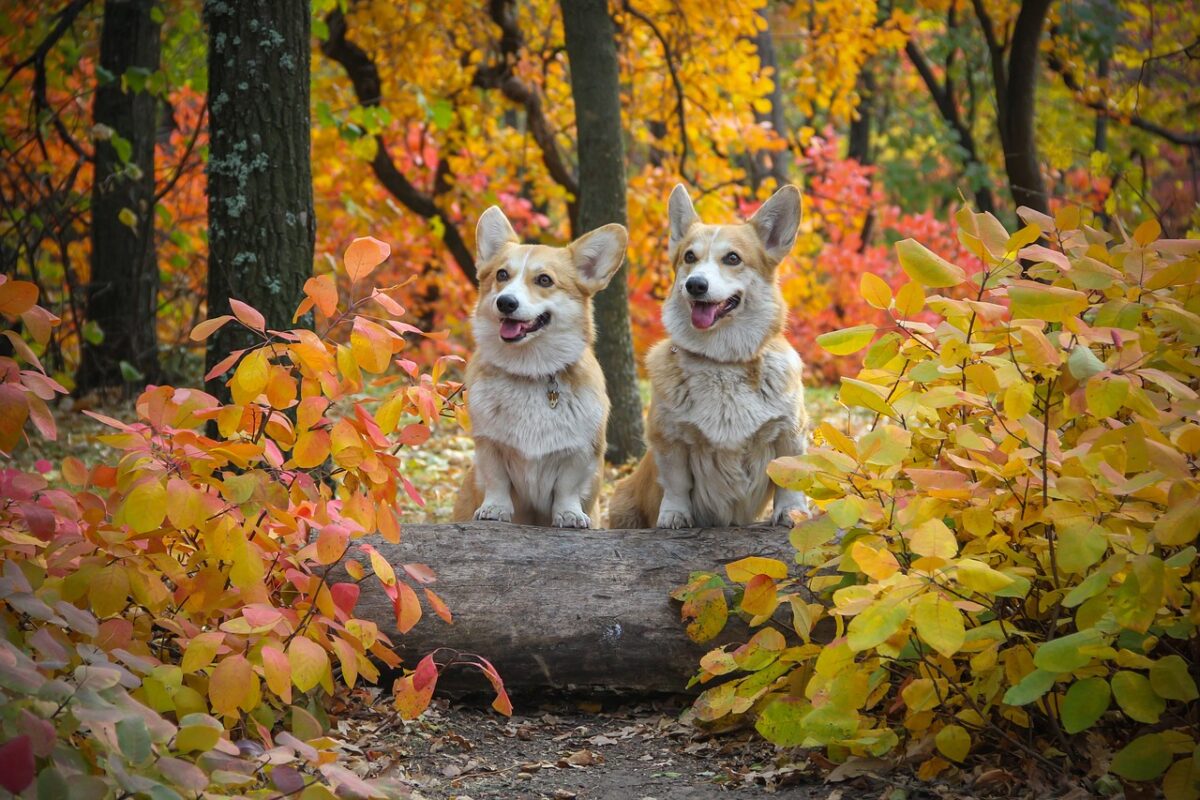 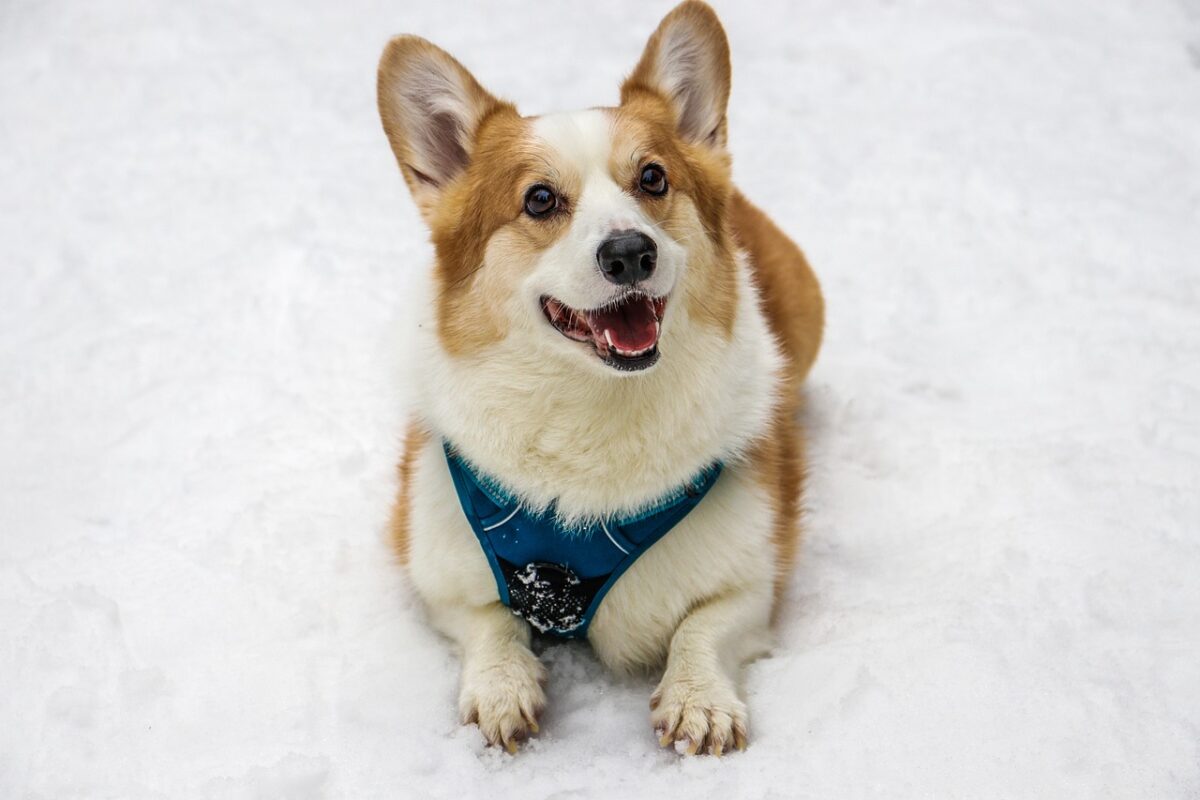 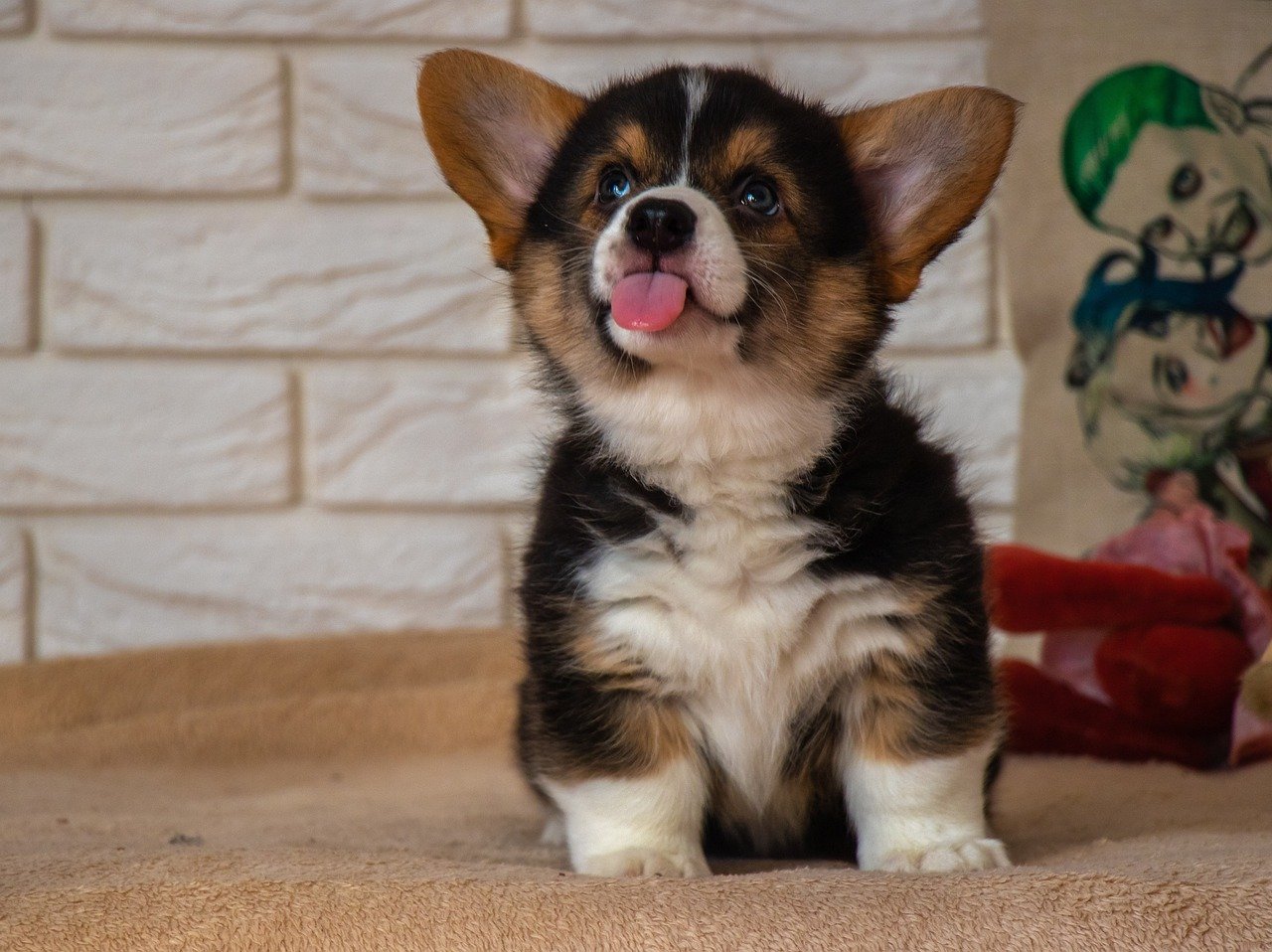 Is Your Corgi a Picky Eater? Try This Simple Hack.