If you have a dog (or more than one) at home, odds are you’ve witnessed some of the seemingly bizarre tactics they employ to get back misplaced toys. For example, my childhood dog once insisted I let him outside just so he could retrieve a rawhide he left by the door the day before.

Claire Cummings from Basingstoke, England happened upon such a situation while driving. First, she noticed a lone stuffed pig on the sidewalk. Then she saw a black and brown dog sadly leaning over the wall staring after it. Clearly, this dog had been separated from his favorite toy.

In the ever-popular “Dogspotting” Facebook group, Cummings shared a photo of the forlorn pup she stopped to assist. That post got over 29,000 likes, which it obviously deserved.

“Drove past this handsome chap who was waiting to get his pig back. Immediately turned car around to give it to him which he was thankful for.”

If you’re not familiar with Dogspotting, the group’s description tells you exactly what you’re missing:

“What is Dogspotting?
1. A sport and lifestyle of spotting randomdogs.
2. Classifying the nature of the spot according to the rule set.
3. Assigning a score or sharing the spot for peer scoring.
4. A fun place to hang out with friends and enjoy dogs.”

After her post gained attention, Cummings shared with The Dodo that the pup probably was capable of getting to the pig on his own, but he must have learned that’s not something to do.

“He could have easily jumped over the wall he was leaning on to get it but has obviously been trained very well not to jump over the wall.”

Who knows how long the poor sweetie was there on the wall, longing for his friend! He just refused to break the rules.

Cummings has a Huskie at home herself and even runs a dog walking company with her partner. In short, she’s no stranger to the silly peculiarities of dogs. She was more than glad to stop and help, she said.

“We are huge animal lovers and would have hated to have thought that he could be sitting there waiting and nobody would help.”

Cummings quickly informed her fellow Dogspotting members that the dog, reunited with his toy, suffered no falls or injuries. Except for the slight emotional torment of their brief separation, that is.

Fellow Dogspotters: always keep your eyes peeled for doggies in distress. You might just make their day and the days of the thousands of people enjoying your photos. 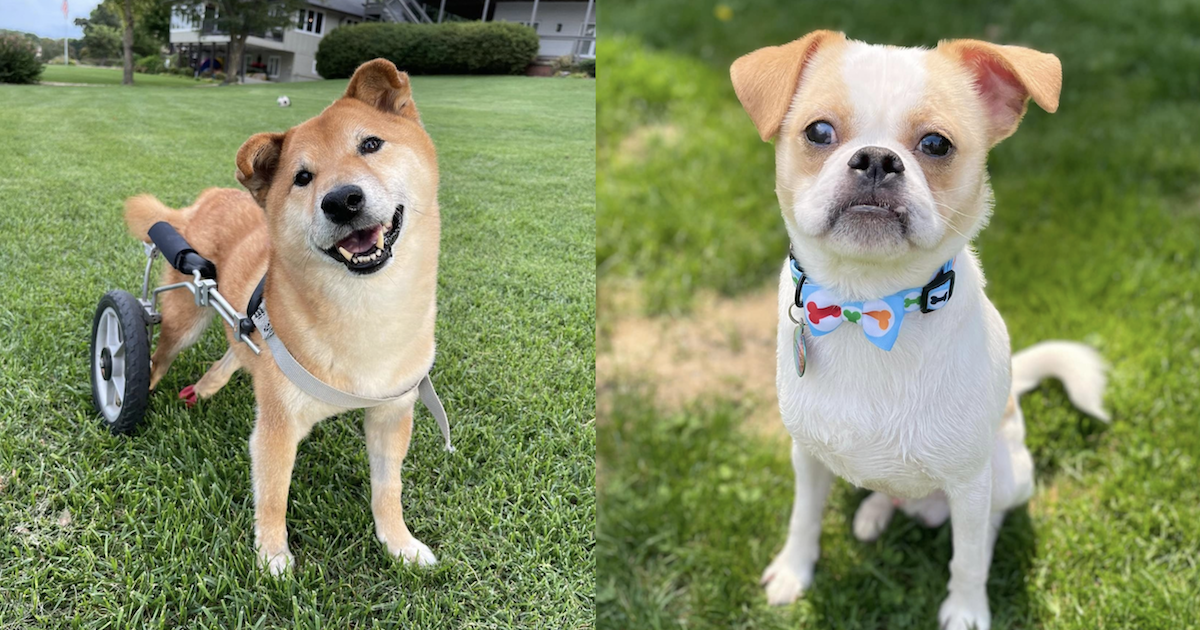 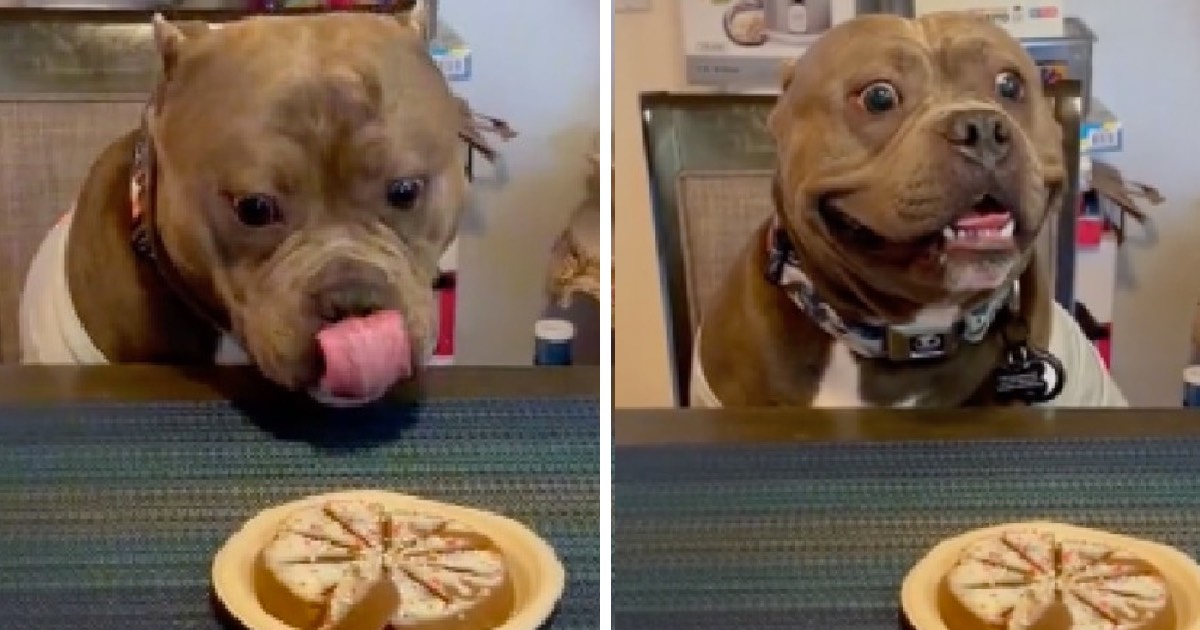 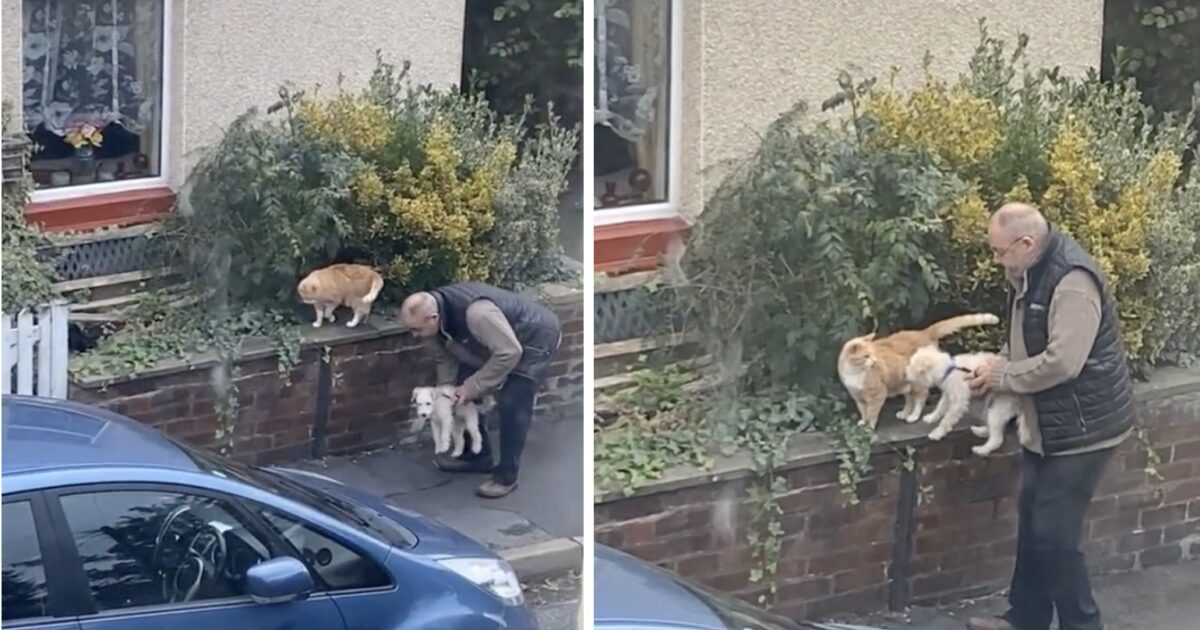 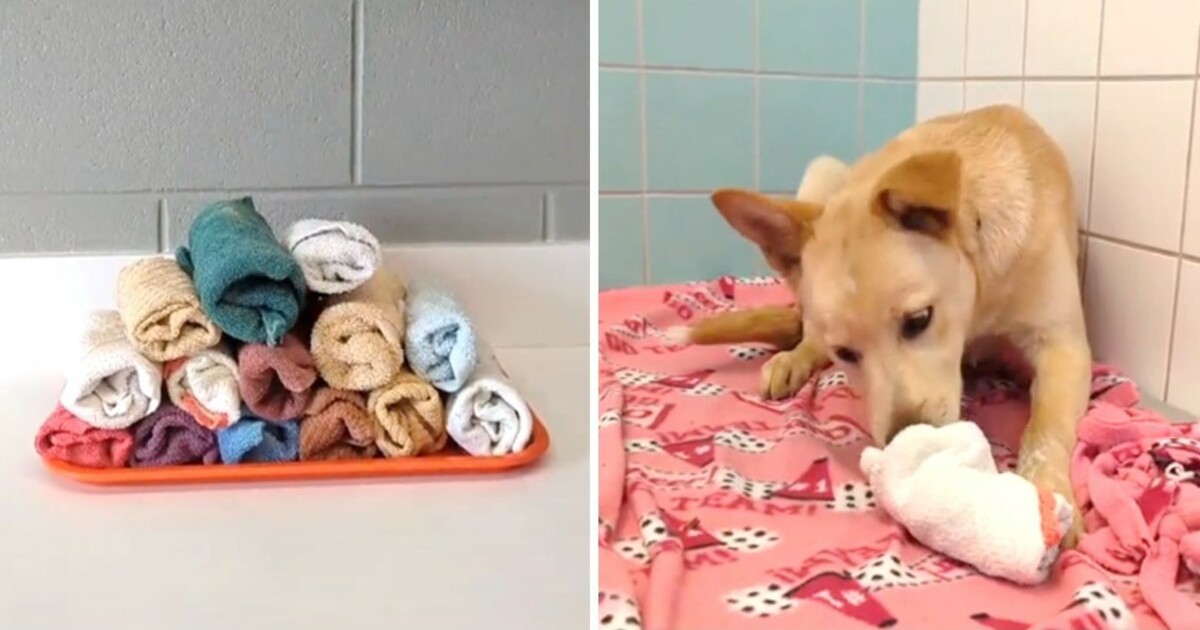 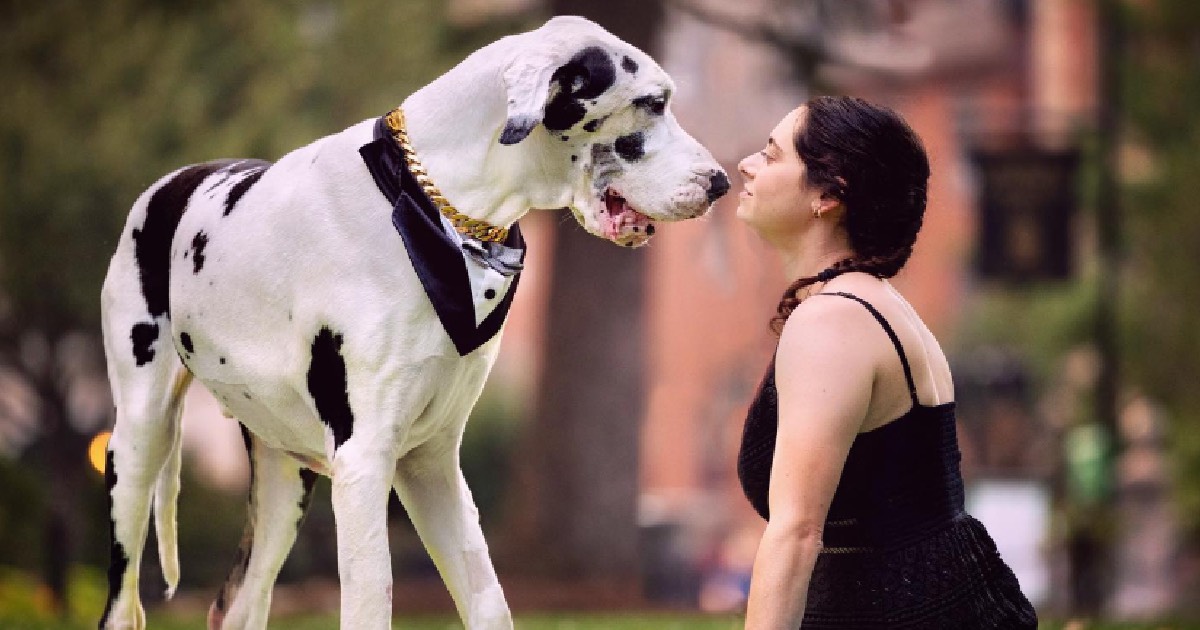 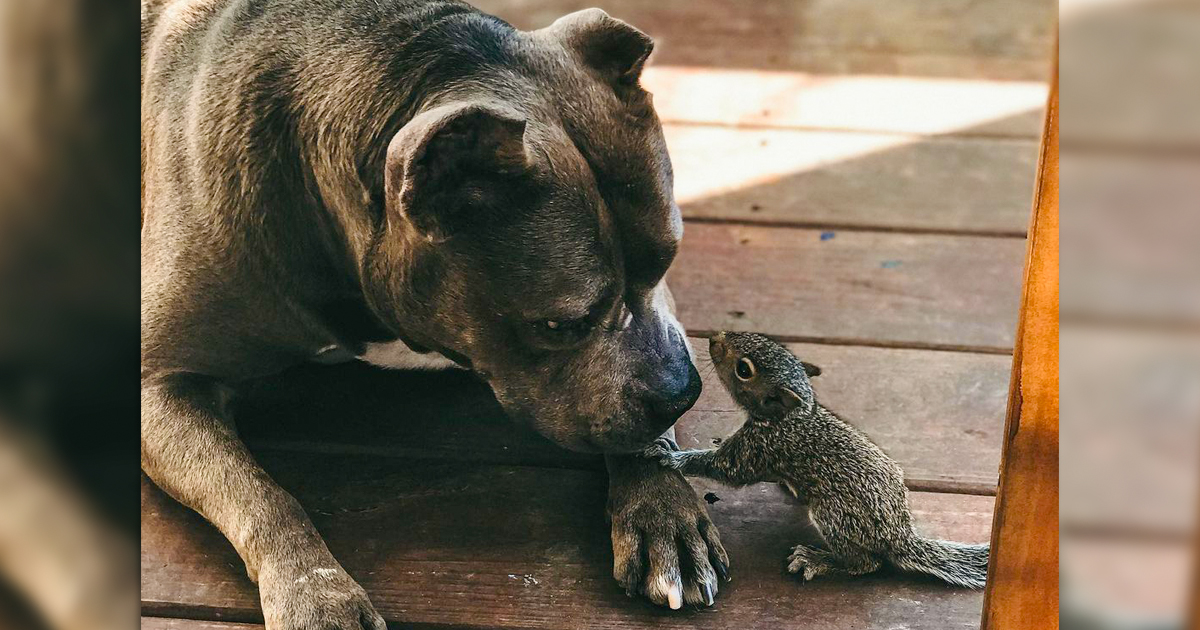