On a chilly day in Sao Paulo, Brazil, two brothers passed a homeless dog outside of a train station. While the eldest, Gabriel, went to buy tickets for the subway, he observed his brother Felipe committing an act of pure kindness.

The dog was lying down by a wall, cold and alone. Felipe knew he had the ability to help it, even if that meant making a little sacrifice. Setting the scene, Gabriel told The Dodo:

“He saw a dog shivering in the cold. It was the coldest day of the year.”

Felipe put down his backpack and removed his sweatshirt. He then took off his t-shirt and put his sweatshirt back on again. Confused by what was happening, Gabriel decided to film what his brother was doing. At first, he giggled at seeing his brother strip down in public.

“I noticed my brother taking his backpack off his back and started filming. He took off his jacket, sweatshirt and put his shirt on the puppy who was very cold. He did it spontaneously. It was very moving.”

Felipe literally gave the shirt off his back to warm up a cold dog! Gabriel later wrote the video going viral surprised him, and he’s glad he decided to share it with the world.

“I rarely post anything to my feed, but it deserves to be shared.”

Watch the incredibly sweet moment below:

The Shirt Looks Better On Him Anyway

When the brothers returned to that same station on the way back, they looked for the dog Felipe outfitted. They hoped they might take the pup home with them, but he was no longer there.

Felipe later shared online that though the t-shirt was a favorite of his, it looks better on the dog.

“There is no way to change the world — but for the things in your reach, you can.”

“Hopefully someday this will be the norm and not a once in a while highlight on you tube.” – John Semanski via YouTube

“This is humanity at it’s finest! Thank you! I wish there were more people like you.” – xfsiren via YouTube

I’ll make sure to layer up in the future, just in case I pass any strays who might need an article of clothing. 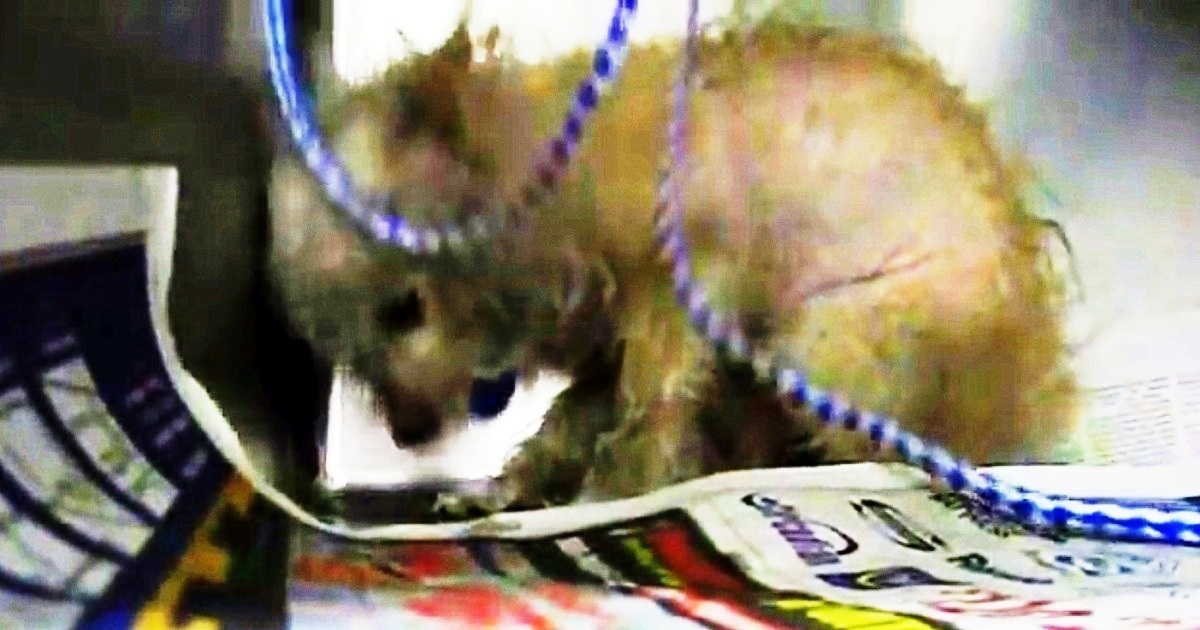