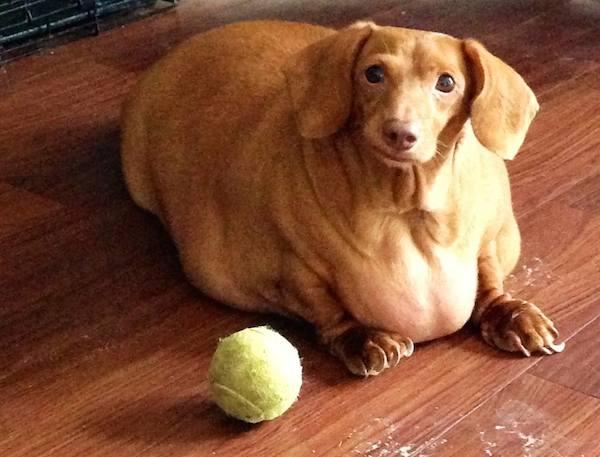 It truly is amazing what a dog can survive. When Brooke Burton first met Dennis, a morbidly obese Dachshund, he was barely able to walk.

Dennis, who Brooke spotted while helping to clean out her uncle’s home, weighed an astonishing 56 pounds – a dog of his size and breed should weigh closer to 15.

He had been fed a diet of fast food that included White Castle sliders, pizza and Hungry Man meals. The irresponsible actions of his owner meant that Dennis’ health was in grave danger. Brooke recognized this right away, and could also see that emotionally Dennis was depressed. She decided to take him back to her home in Columbus, Ohio.

Upon bringing him to the vet, Brooke learned that in addition to being overweight, Dennis also had many skin infections and was severely dehydrated; the vet said he would not have survived much longer in this condition.

In order to kick start his lifestyle change, Brooke put Dennis on a strict diet of 1/2 cup of dry dog food twice daily. Gradually, Dennis began losing weight. As he began getting thinner, he had so much extra skin that he was tripping over it. Poor pup!

With the help of generous donors contacted via social media, Brooke raised enough money to pay for several surgeries necessary to remove the excess skin and get Dennis feeling comfortable in his new body. 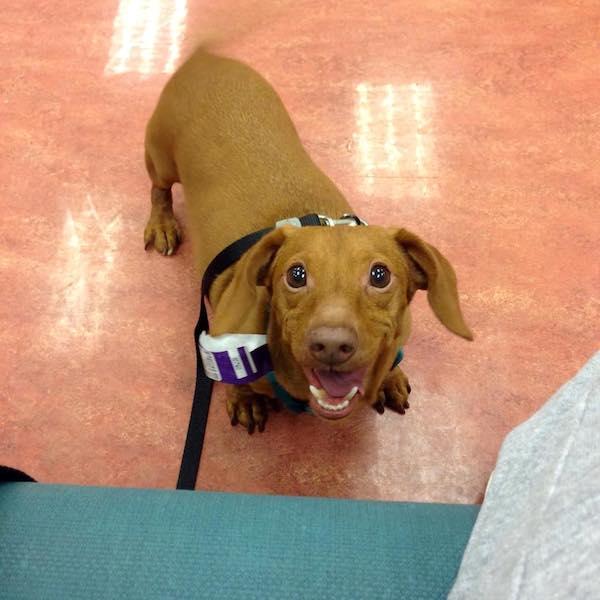 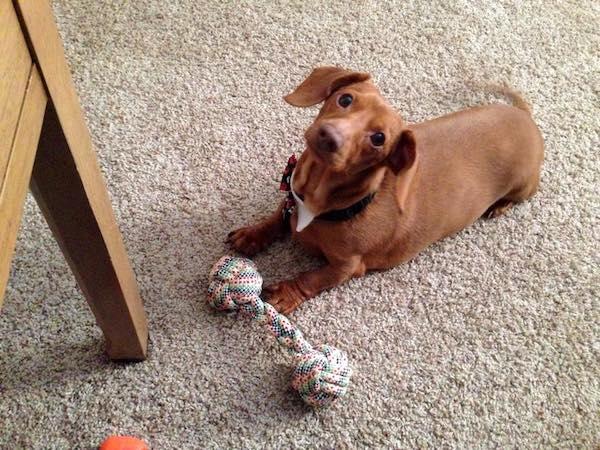 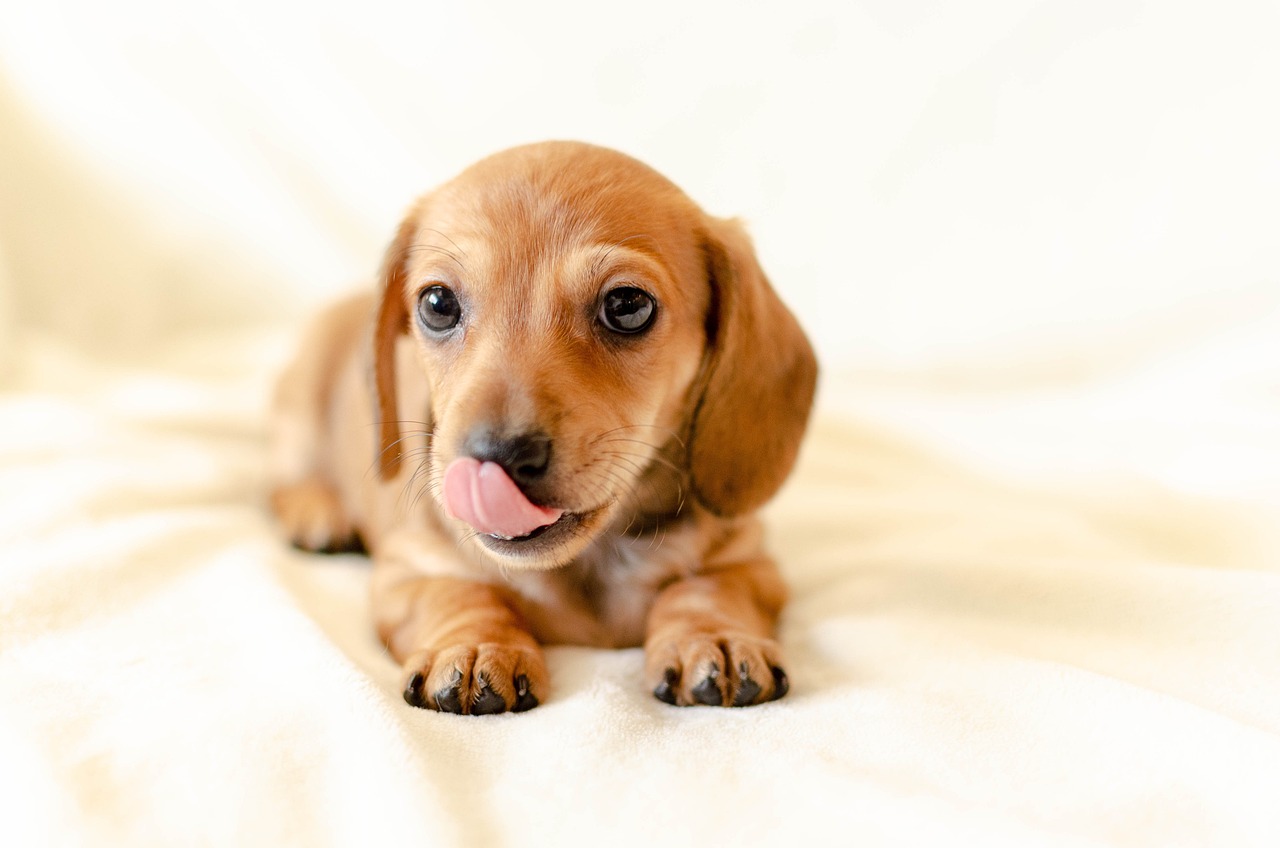 20 Best Foods for Dachshunds with Allergies 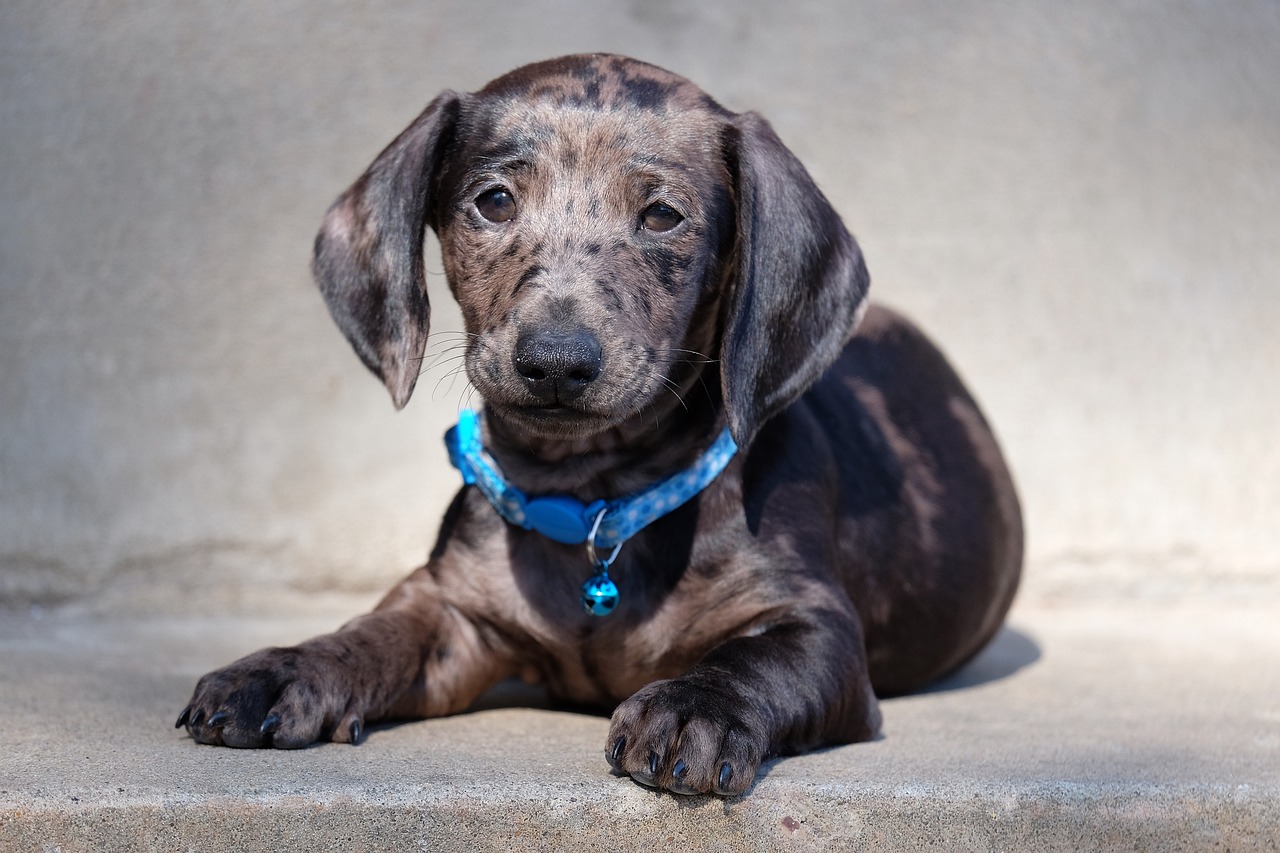 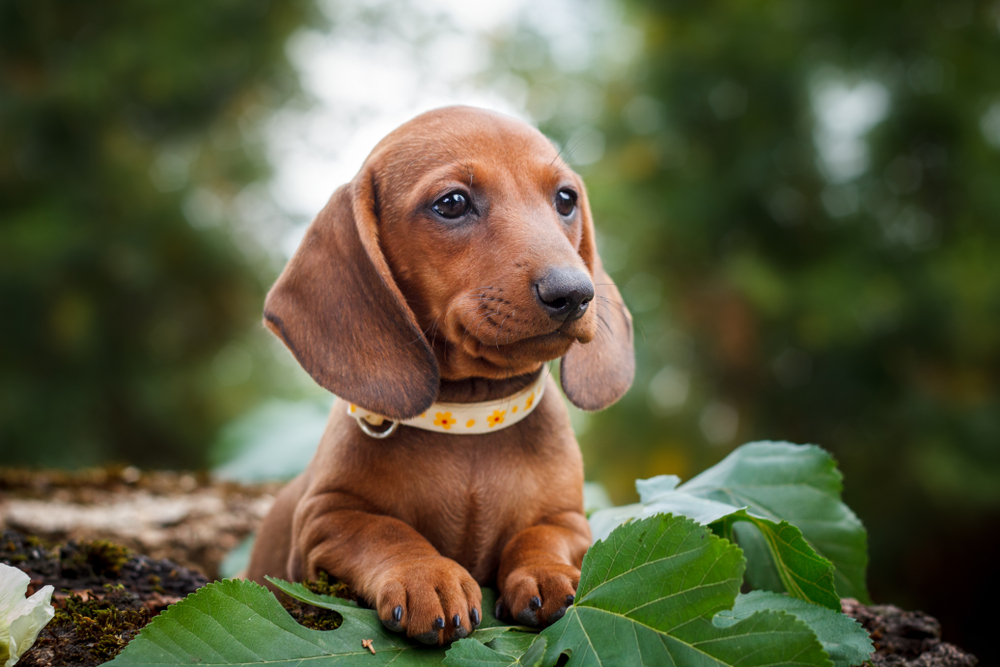 30 Foods for Dachshunds with Sensitive Stomachs