Once you rescue a dog, it’s hard to imagine your life without them. It’s even harder to imagine your dog having to return to a life without you on the streets. This is the predicament that many soldiers stationed overseas face when they meet and fall in love with strays.

Army Specialist Ken Wyrsch met a dog named Ollie while fighting alongside a Kurdish military outfit in Iraq. The stray puppy soon became like a family member to everyone stationed there. Ollie was essentially an unofficial mascot for the base as he grew from a puppy into adulthood.

When soldiers learned the base would be shut down, they worried about what that meant for their new friend Ollie. With his sweet, friendly demeanor, Wyrsch wondered if Ollie was really cut out for a life on his own without the people he’d grown so fond of.

Ollie had always been there to greet them before and after missions with a tail wag. Wyrsch decided he had to do what he could to make sure the pup didn’t have to go back to life on the streets.

“You don’t leave a friend behind.”

The Long Journey From Iraq To San Francisco

While you’d think bringing a dog back with you would be a simple process, it’s actually extremely difficult and complicated. Military regulations prohibit dogs on official transportation, and commercial airlines have their own restrictions. There are also different health requirements depending on the country the animal comes from.

Wyrsch contacted ASPCA International who have plenty of experience with situations like this. They used their expert knowledge of travel restrictions regarding animals to navigate the red tape.

ASPCA International took Ollie on a trip halfway around the world, where Wyrsch was waiting for him at the cargo depot at SFO Airport. Once let out of his travel crate, Ollie immediately jumped all over his best friend.

Though reuniting with Ollie took a lot of days and dollars, knowing the sweet pup doesn’t have to be alone makes all the effort worthwhile. As Wyrsch put it:

Watch the beautiful reunion footage for yourself below. 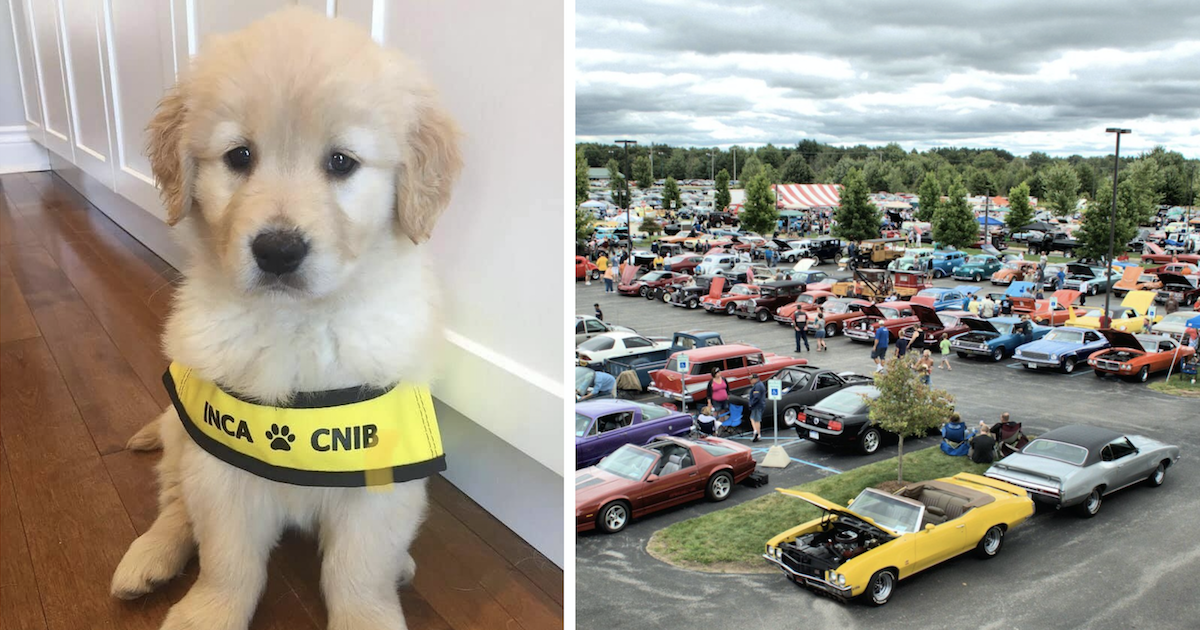 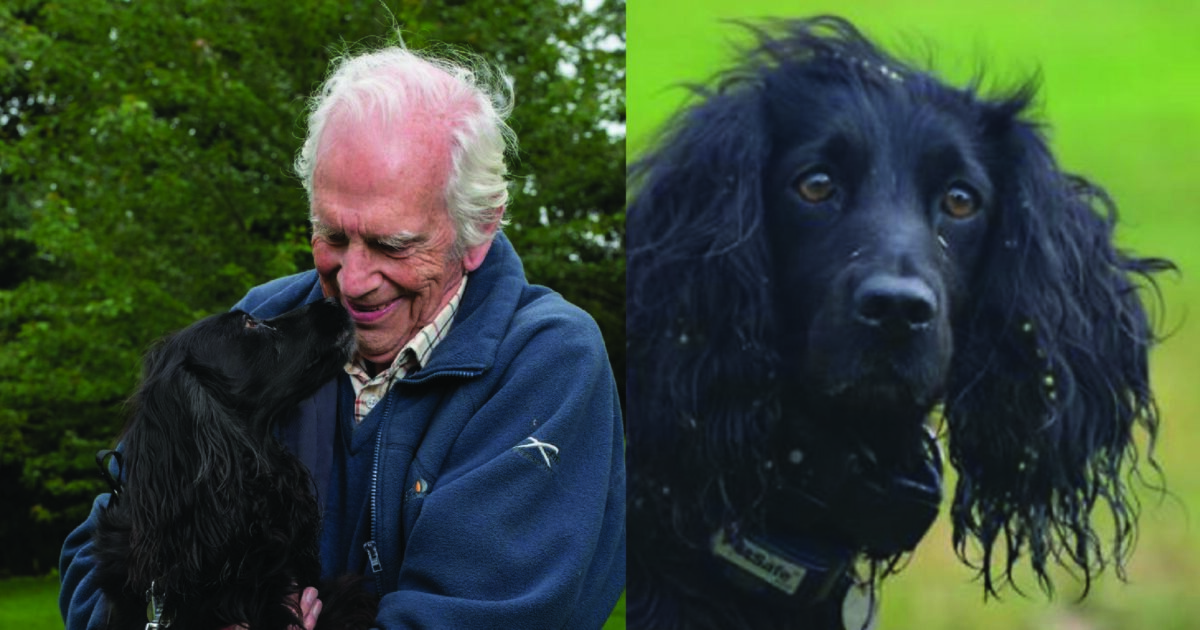 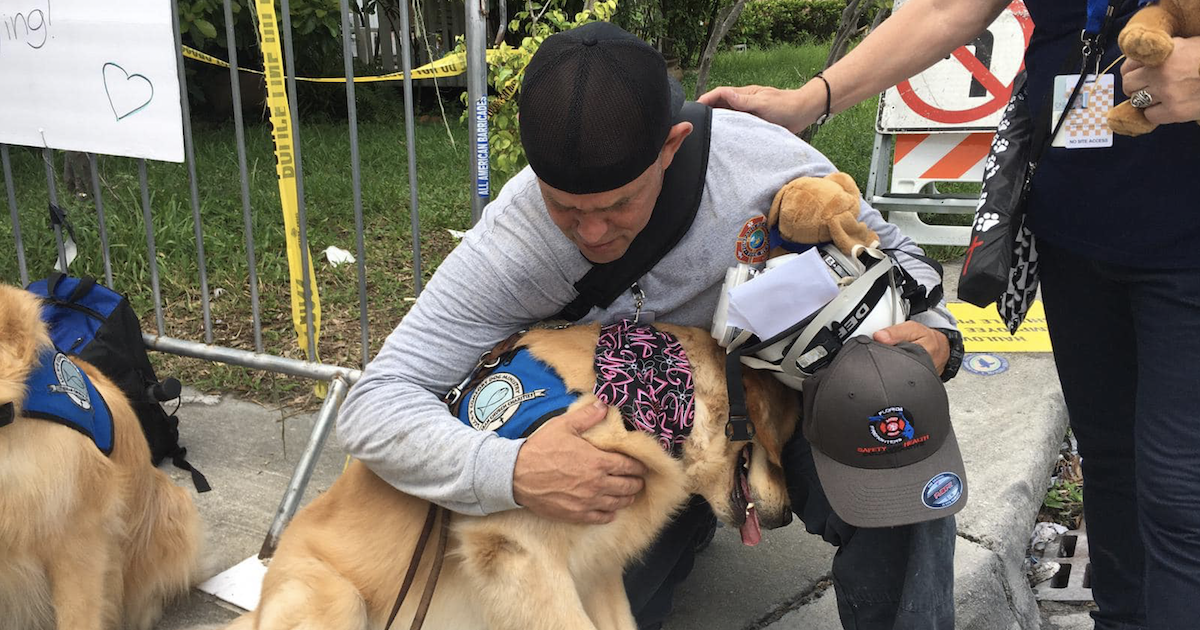 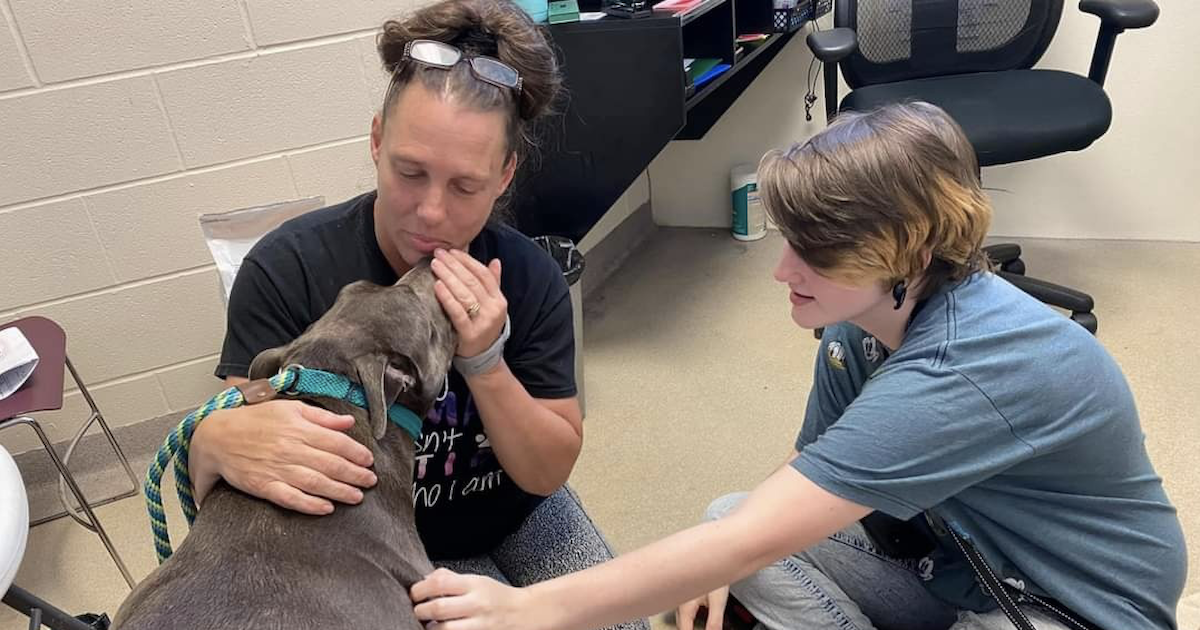 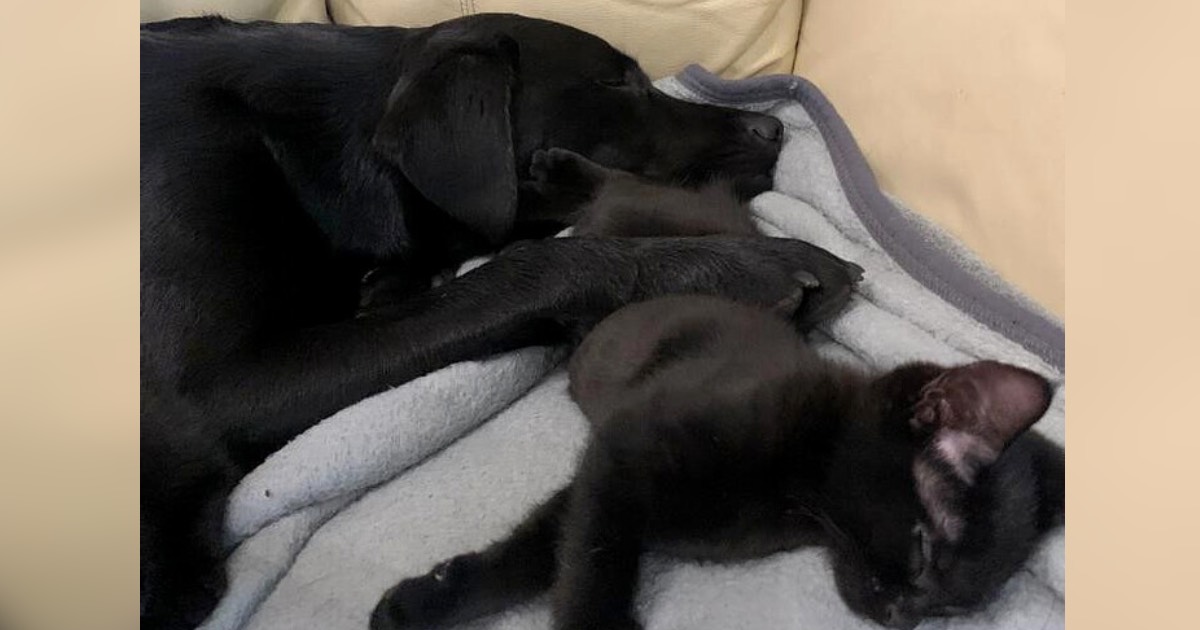