Do you often feel like your dog is deliberately ignoring you and just being stubborn? You’re not alone. Many people feel as if their dogs are stubborn and become frustrated, unsure of how to handle the situation and get their dog under control. Luckily, once you understand why your dog is acting “stubborn,” you can start to fix the problem and have a smoother relationship with your pup, who will finally listen to you more consistently and cause less frustration due to a perceived lack of listening on his part. Here are 7 reasons dogs act “stubborn” and how to handle the situation as a training opportunity to give your dog the best chance to be the dog you always hoped he would become. 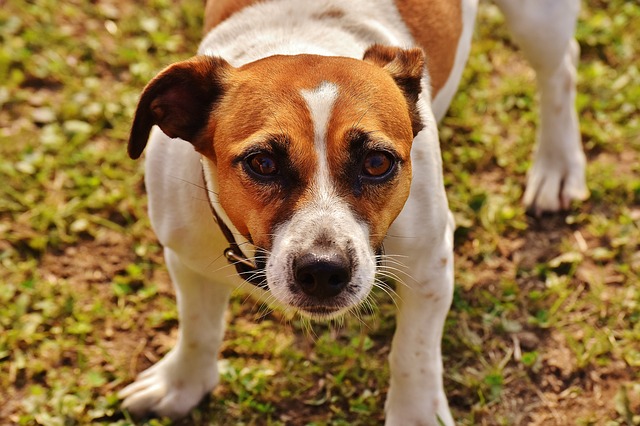 If you’ve only trained him in a distraction-free environment, your dog will think it’s only important to listen to you when there isn’t anything more interesting happening. It’s important to add in distractions a little bit at a time so that your dog understands that he needs to listen to you even when a squirrel dashes in front of him or you have guests over or if that mailbox smells especially interesting.

Once your dog has a good command of sit, for example, teach him how to sit with one distraction, such as turning on the television or having another person walk into the room. Gradually increase the number of distractions until he can ignore just about anything. As you slowly start to reward him for focusing on you instead of distractions, he will learn how to pay attention when you really need him to. 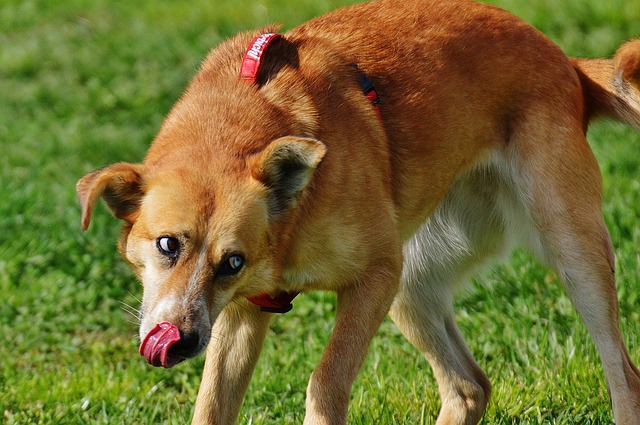 You’ve repeatedly tried to teach your dog not to jump on people – but have you showed him what to do instead? Instead of just discouraging your dog from doing bad behaviors, you need to give him a positive behavior to do instead. For example, teach him to sit or go to a special spot every time somebody knocks on the door or rings the doorbell. If he knows exactly what he should be doing, and gets rewarded for it, what motivation would he have for ignoring you?

If you’re trying to train him using his regular kibble, maybe he isn’t interested enough in what you’re doing. Use a high-value treat that you ONLY give him during training sessions. Freeze dried meat, for example, broken into pea-sized pieces, may keep his attention better than regular kibble. Some dogs aren’t very motivated by treats at all and would be more excited about getting their favorite toy or a game of fetch as a reward for a positive behavior. Maybe your dog will be happiest with verbal praise and a scratch behind his ears. Try a wide variety of motivations and see what your dog gets the most excited about. This is what will keep him focused during training sessions. 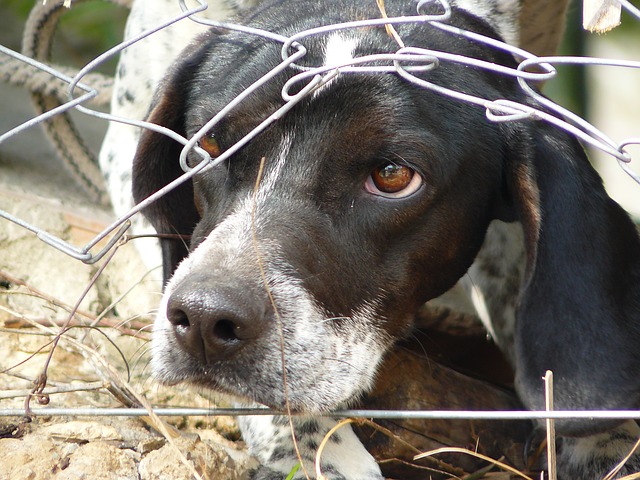 If different members of the household are using different methods or commands to try to train him, he is likely to become confused as to which commands he should listen to and how to respond to each signal. Make sure every member of your household is using the same methods, commands, and cues to teach your dog the behavior expected of him. Consistency in having your dog follow the rules is important. If one family member lets the dog sneak into their bed or beg for food, he will be much more confused when others tell him he’s not allowed on the furniture and needs to stay from people while they’re eating.

Many dogs that seem to be hyperactive actually aren’t getting enough exercise. Try increasing the frequency and intensity of your walks or playtime with your dog. Burning off his excessive energy may help him pay more attention to you when he isn’t bouncing off the walls from having too much pent up energy and no positive way to use up that energy. 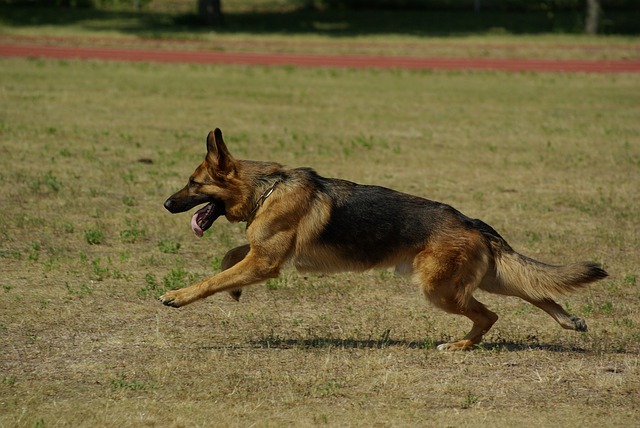 Punishing your dog for bad behavior will only make him fear you, and fear can contribute to a whole host of other problems. Yelling at your dog for peeing in the house might cause him to start submissively peeing out of fear, for example, which would counteract what you are trying to teach your dog. Punishing your dog can also lead to aggression, which is probably the last thing you want to encourage in your dog. Positive reinforcement has been proven far more effective in the long-term when training dogs. If nothing you try seems to help, it may be worth investing in a professional dog trainer in order to help you figure out the best way to communicate with your dog and show him the behaviors you expect.