As former children, surely all humans can relate to the feeling of holding on to a stuffed animal or beloved toy for support during stressful times. It’s comforting to have a best friend that goes everywhere with you. It turns out dogs use this same strategy too.

Nicole Marie Wasieleski is a volunteer with the Animal Rescue League of Iowa and already the proud mama to two rescue dogs. She really didn’t plan on adopting another, but Nicole told the Dodo she couldn’t keep her eyes off one older dog alone in the kennel.

“When I saw her in the shelter, I thought she looked like a sweet old wolf and wanted to meet her. She was so quiet and gentle.”

This “sweet old wolf” is 10-year-old Kairi, and the poor thing has been through a lot. She suddenly lost the family she’d had for most of her life.

Taking her home and out of the shelter was obviously a good thing for Nicole to do, but Kairi had a difficult time adapting to her new environment.

Fortunately, Kairi found the perfect coping mechanism. It happened when she went to the pet store with her new parents. Nicole knew Kairi was having a hard time and wanted to treat her to something special.

Kairi seemed to know exactly what she wanted.

“She picked out this funny pink dinosaur and we were laughing about it and kept trying to hand her more normal toys. She ignored them and carried the dinosaur all the way around the store and to the register.”

Right away her new toy was more than just a toy to her. She brings “Dino” with her everywhere and never lets it out of her sight.

With Dino by her side, Kairi’s separation anxiety has improved significantly. When her parents are gone, the pink dinosaur makes her feel safe.

Kairi’s anxiety led her to chew up carpets while her parents were gone. They wanted to help her feel more secure in their absence, so Kairi began crate training. That’s where Dino became especially important to her.

With the little stuffed animal in the crate with her, Kairi doesn’t let out so much as a bark.

Slowly, Kairi has been adjusting to her new home and learning to become more independent.

“We actually can’t believe how much energy she has left for her age. She will wrestle with my other 2-year-old dogs and then want to rest and snuggle with her people or her dinosaur.”

Seeing how important Dino is to Kairi, Nicole had to have a backup plan.

“My dad already went back to the store to get her another dinosaur. In case anything happens to this one.”

It just goes to show that no dog is too old for a second chance, or for a ridiculous stuffed animal. 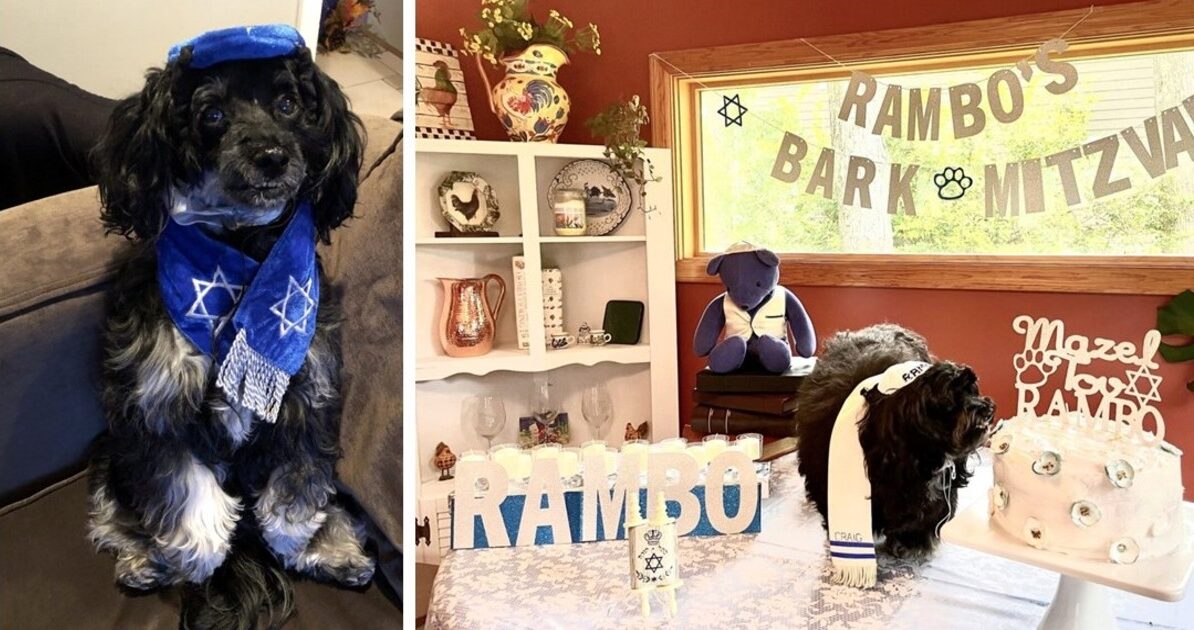 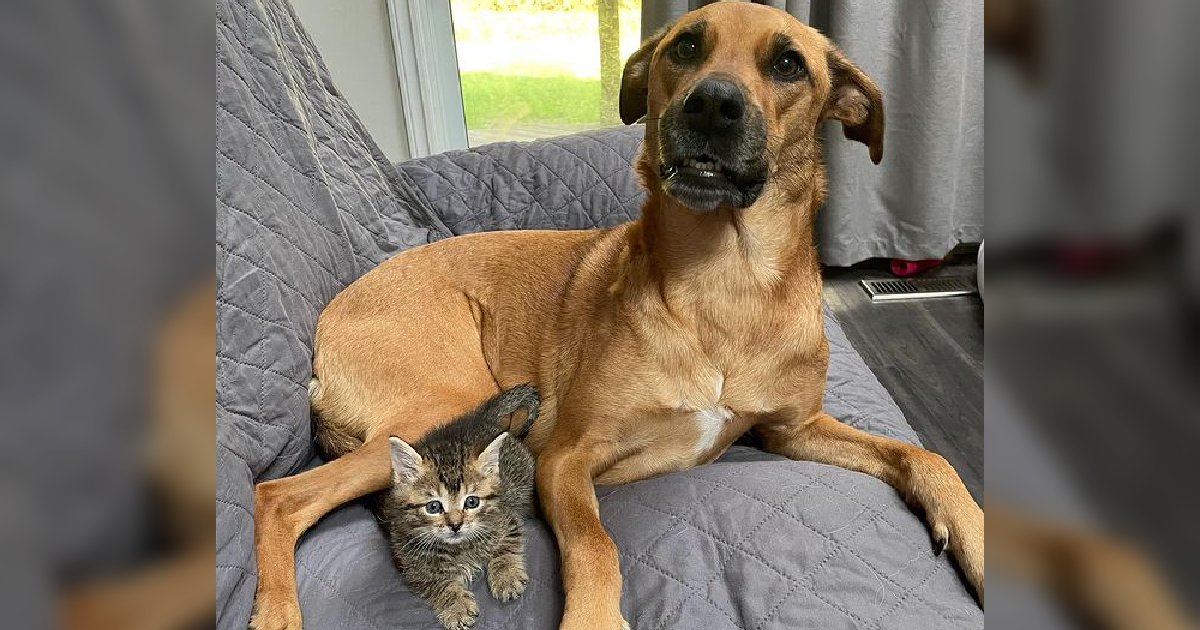 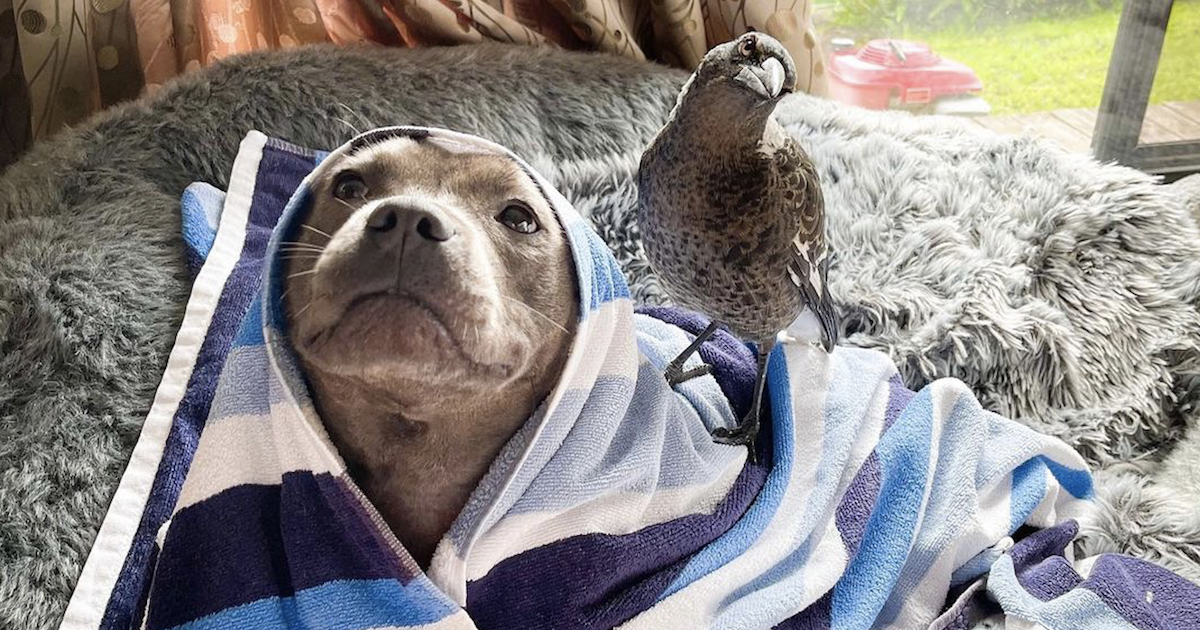 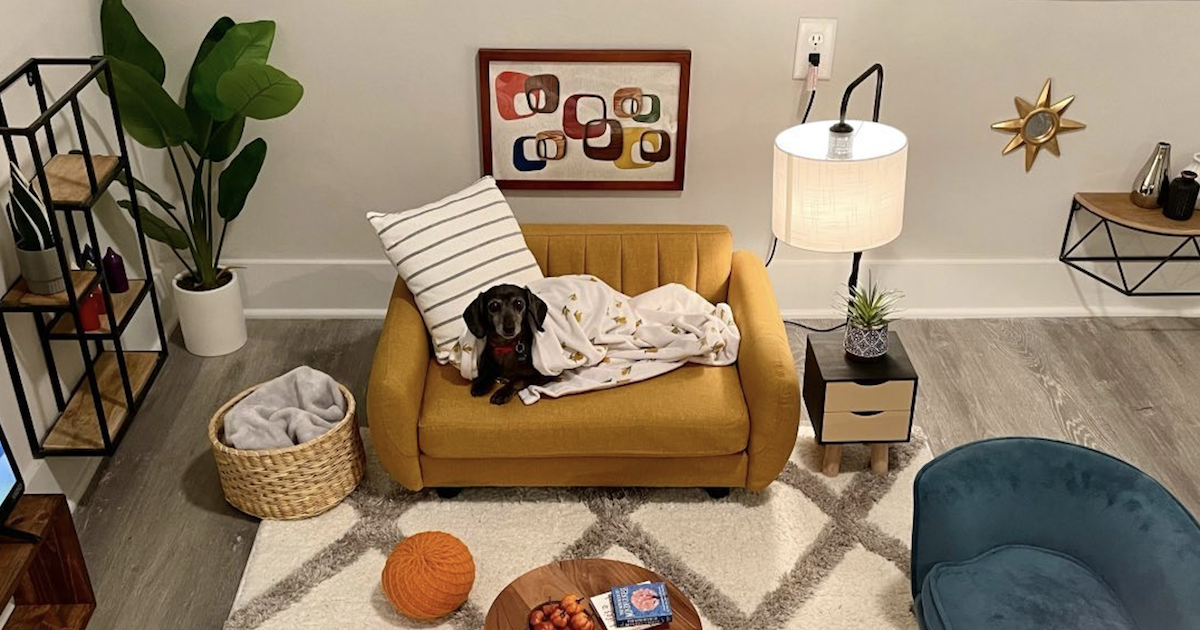